Yesterday, was our first time experience to go for a disco party with both kids. We even, didn´t know we have such things here in Barcelona. Every time, I have the opportunity to tell you that Barcelona has to offer everything for everyone´s desire, I don´t miss it.

Pierre & Vacances was one of the sponsors of the family party at disco Luz de Gas, and we were their invitees. When they invite us, I didn´t understand what kind of party. But, once there, you see, that is a real disco party, but where, apart of adults, there are lots of kids of the age of our kids.

Both Damian and Marc, went right to the scene, and were dancing, like nobody were watching them. Actually both, are very shy, but it is not, when there is a lot of music. They enjoy dancing and moving their bodies. I think, I was dancing too much, while pregnant. Hahahah 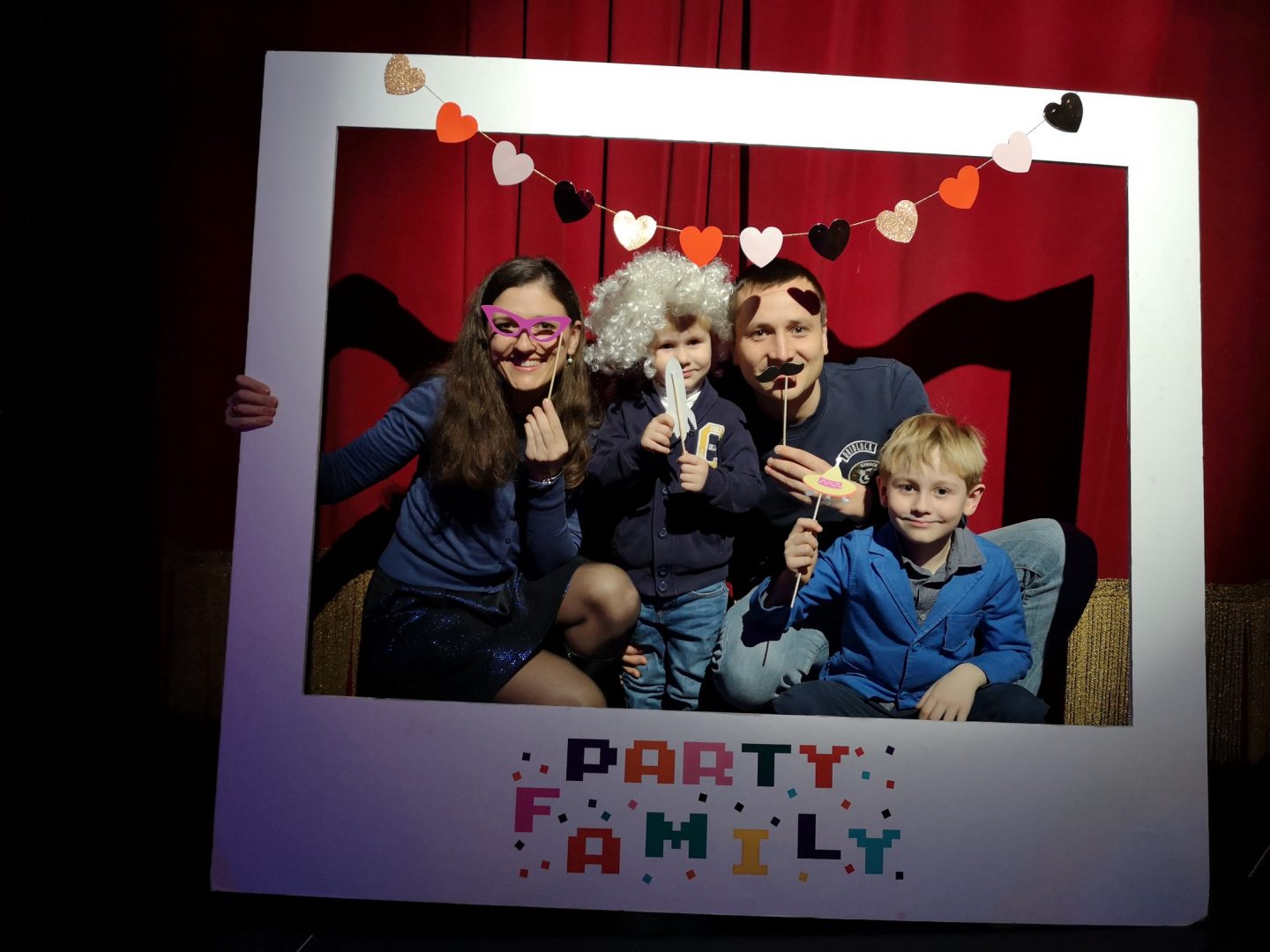 After having some time for dancing, getting used with the scene, began the main activity. A very gracious clown came, and began to show many focuses, entertain all the kinds that were close to the scene and so much more. Damian, was getting closer and closer, to see all the things he was doing. It was seen so much interest in his eyes.

Then, they had some special time of painting their faces. And right after this, DJ Mom, began the real FIESTA.

When FIESTA began, both kiddos were super tired. Marc went asleep, and Damian didn´t want to dance. Daddy did a great job to wake up the mood of Damian and they were dancing a lot, and till the end. I enjoyed the party as well. I am sure, we will repeat the experience.

Many thanks Pierre & Vacances for having us. We enjoyed our time there. 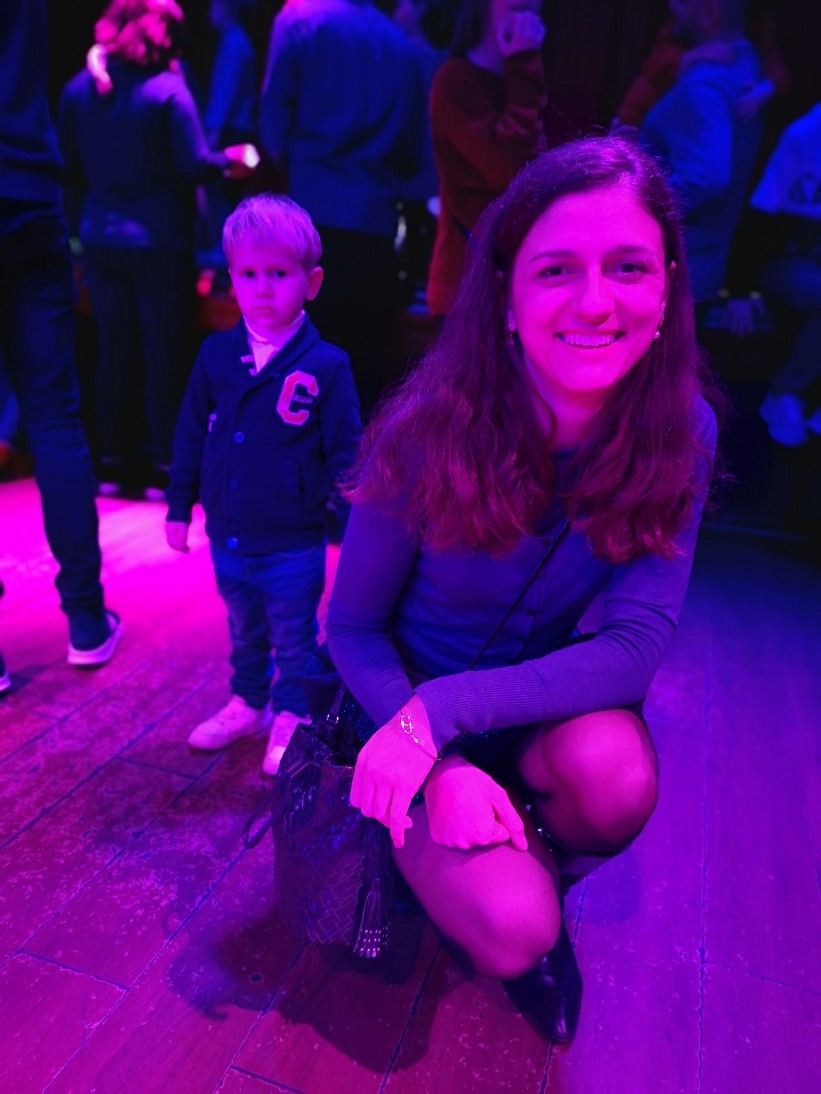 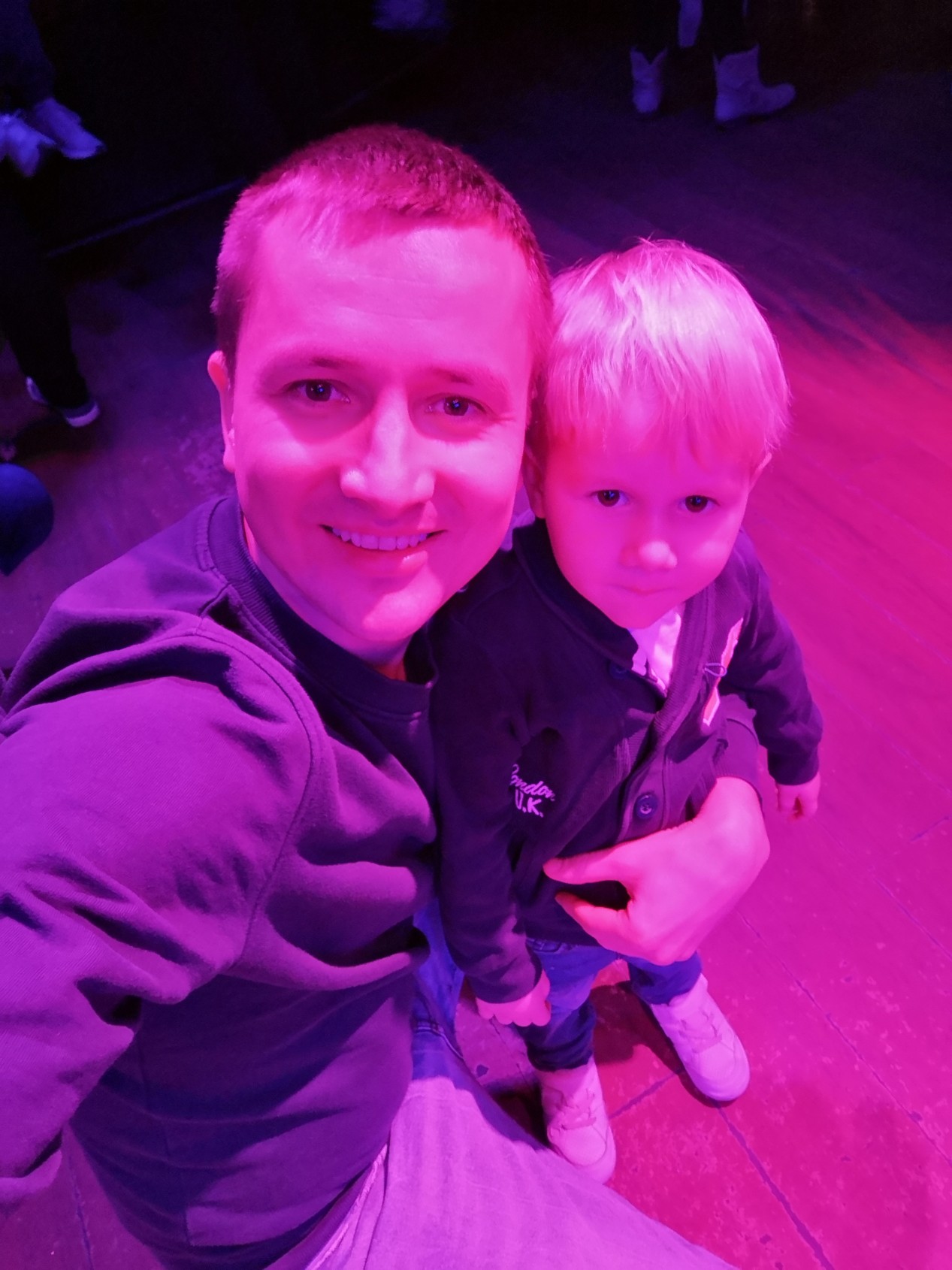 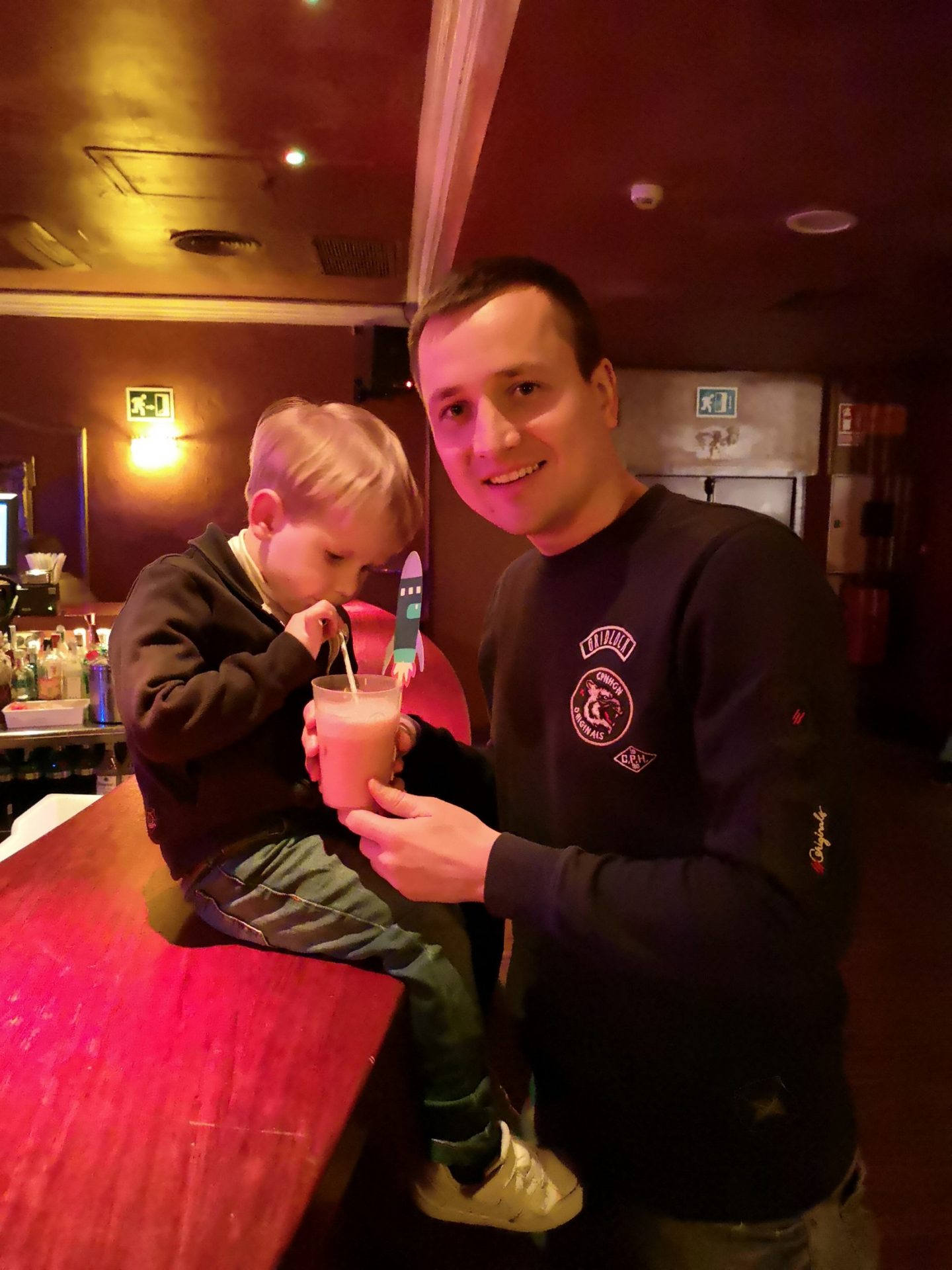 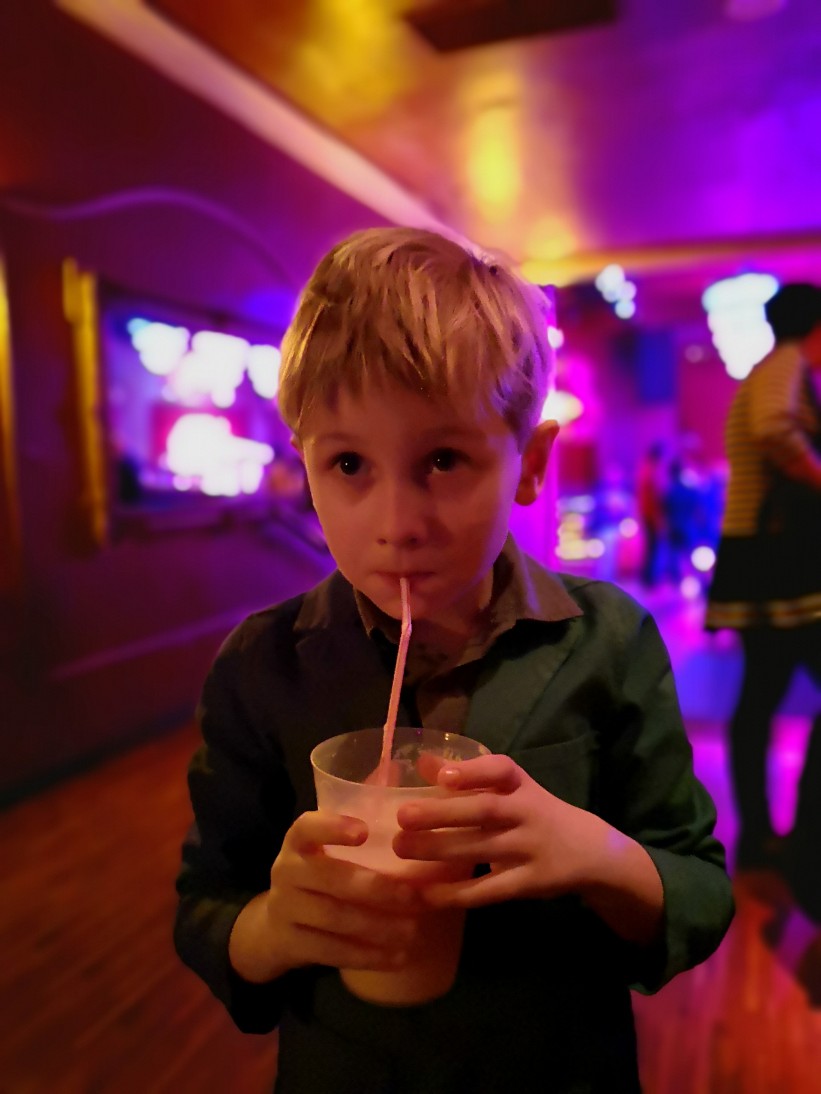 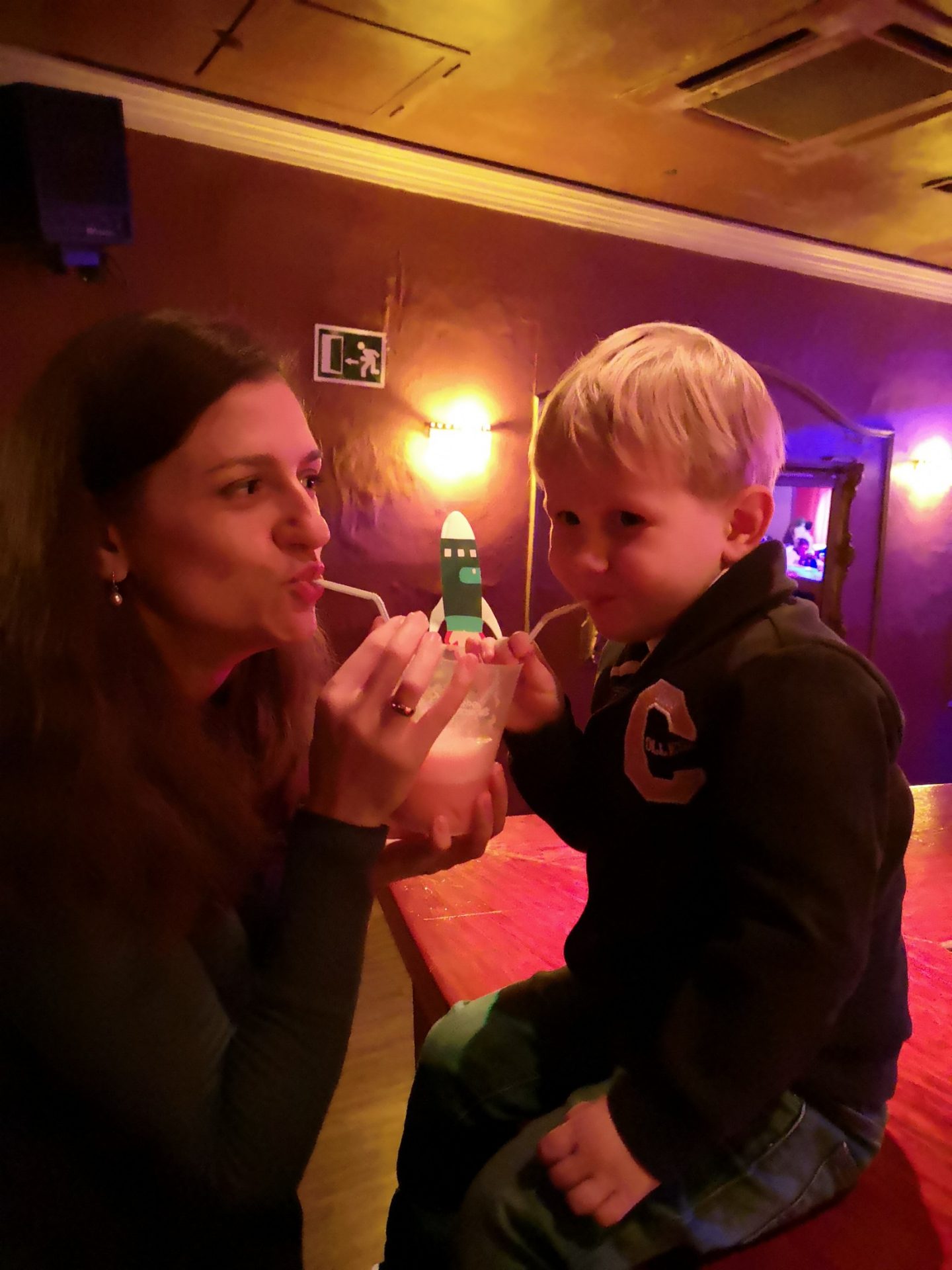 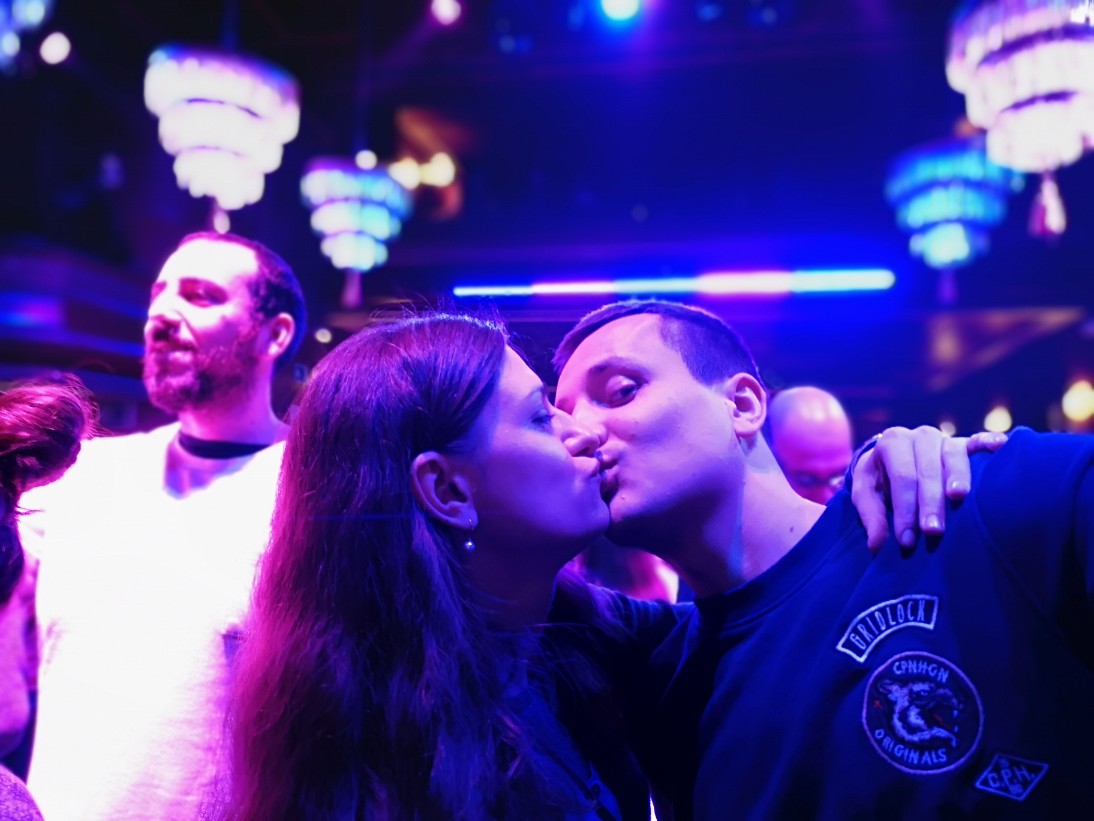 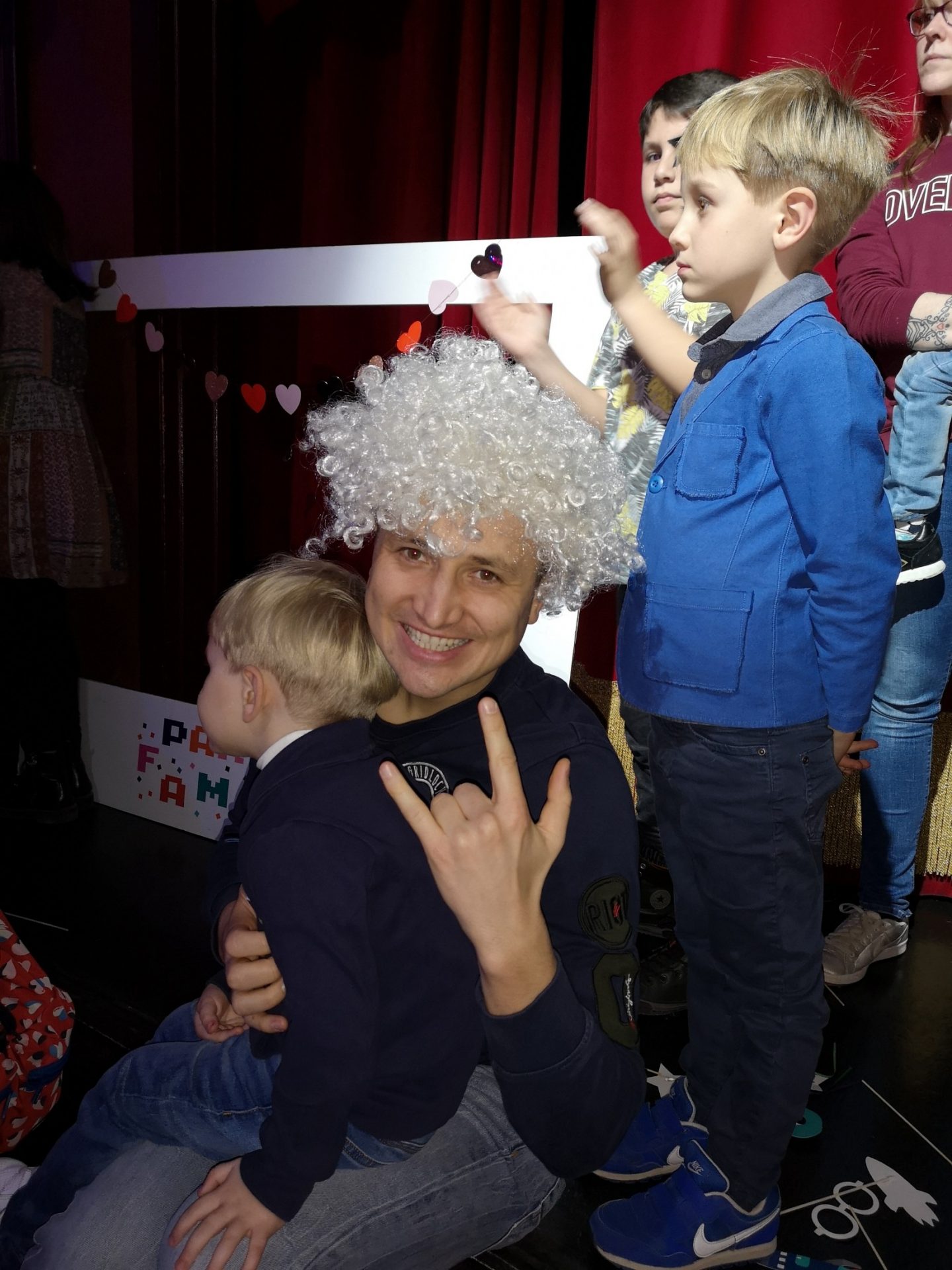 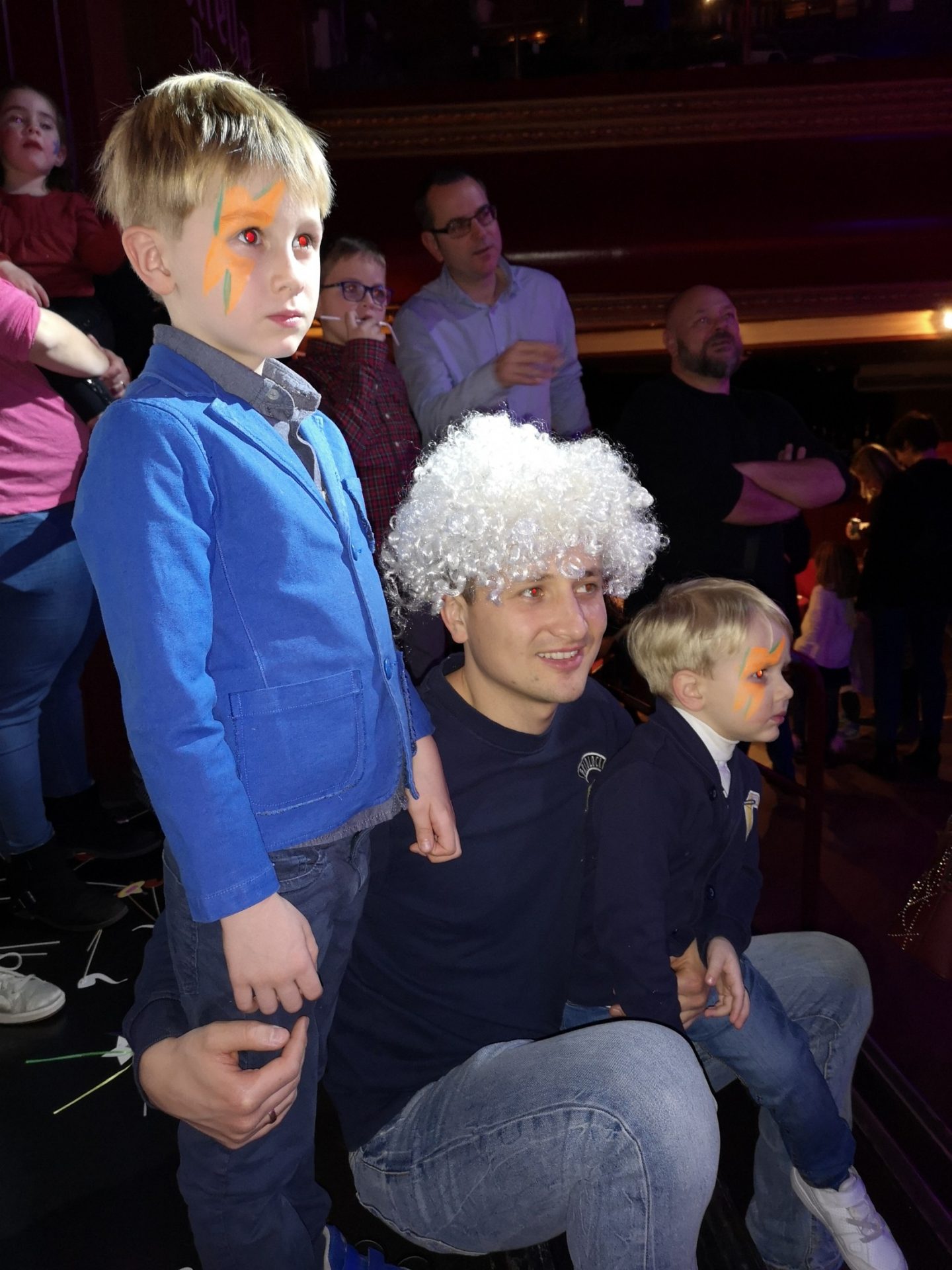 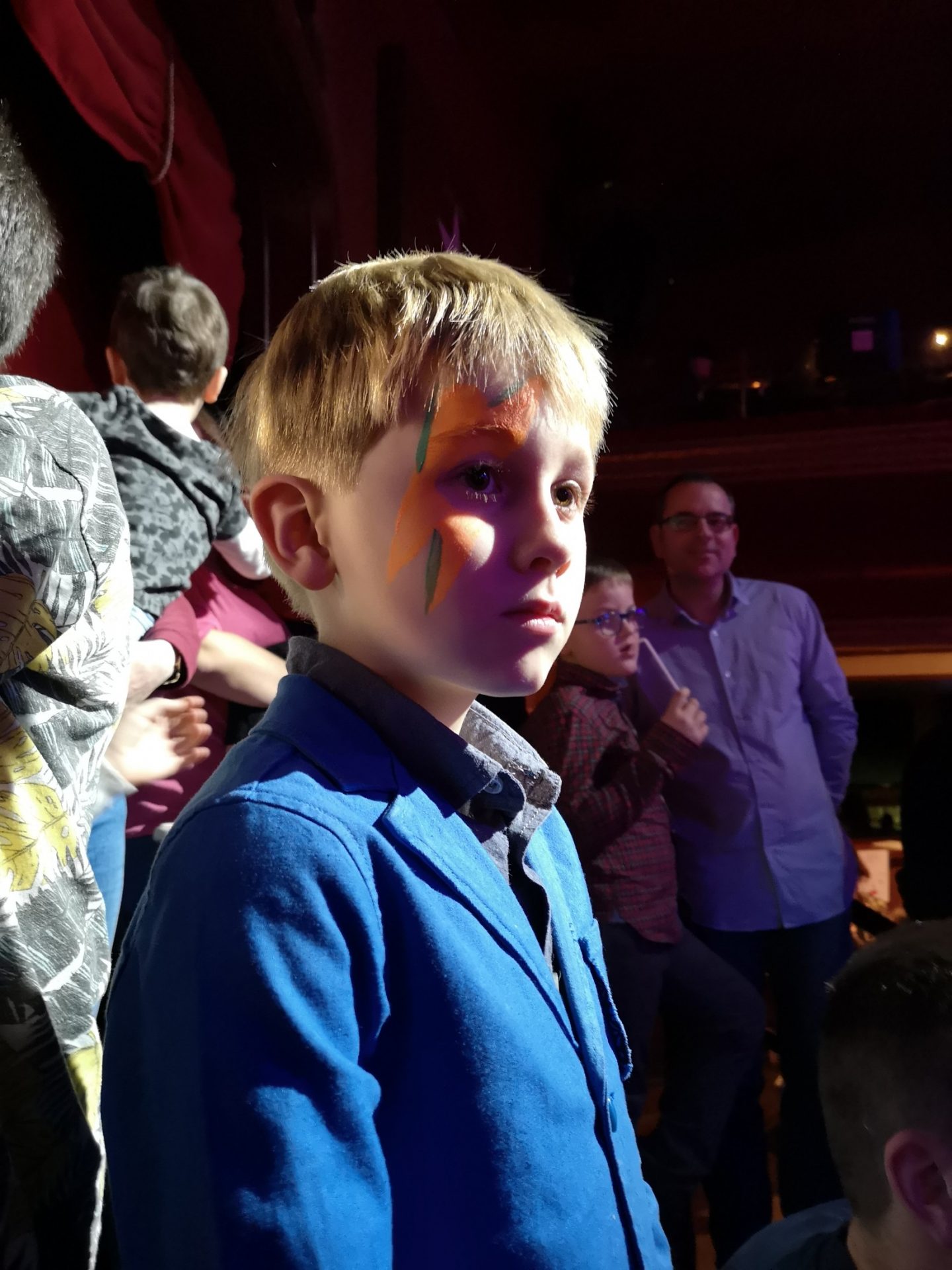 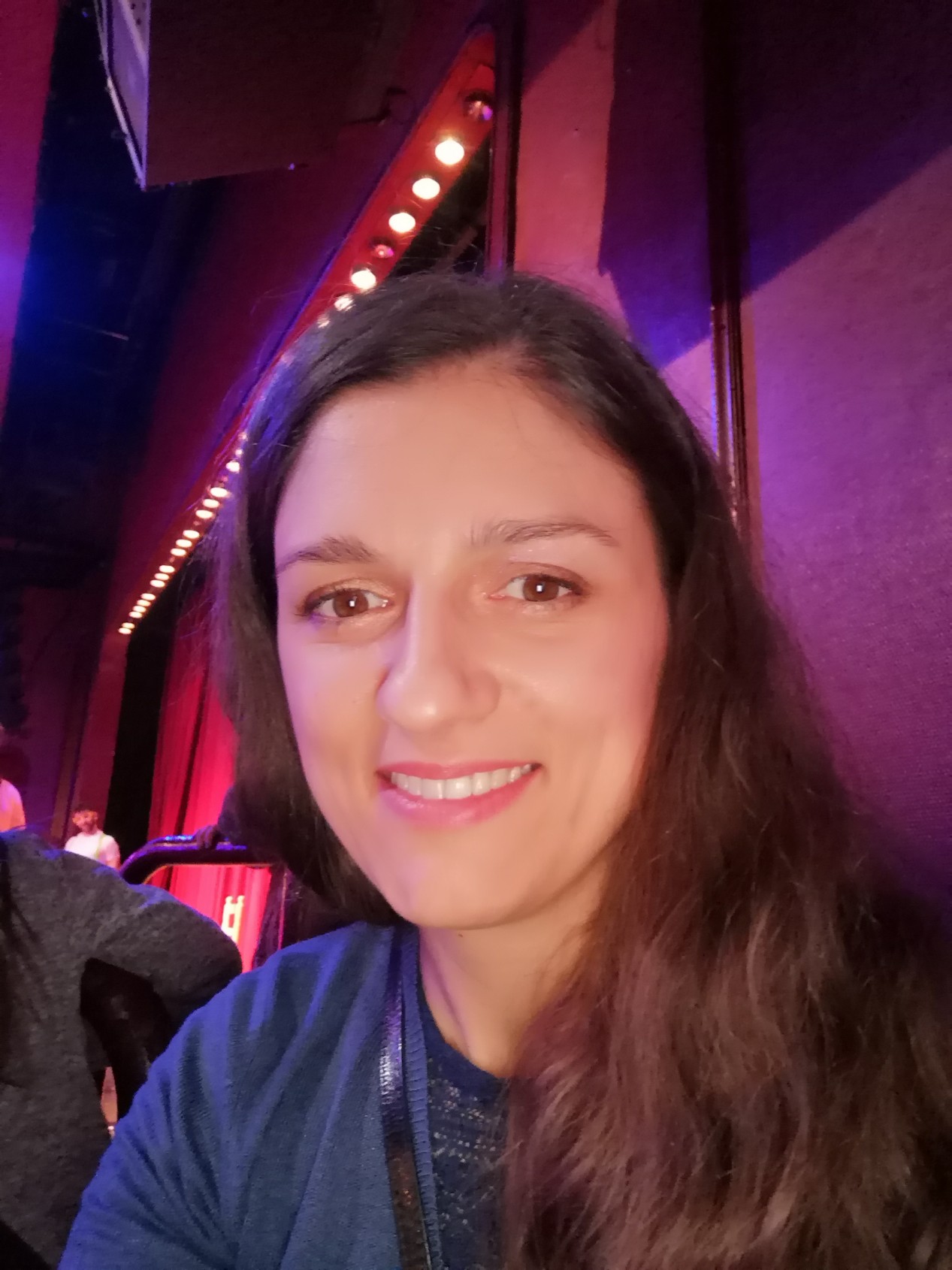 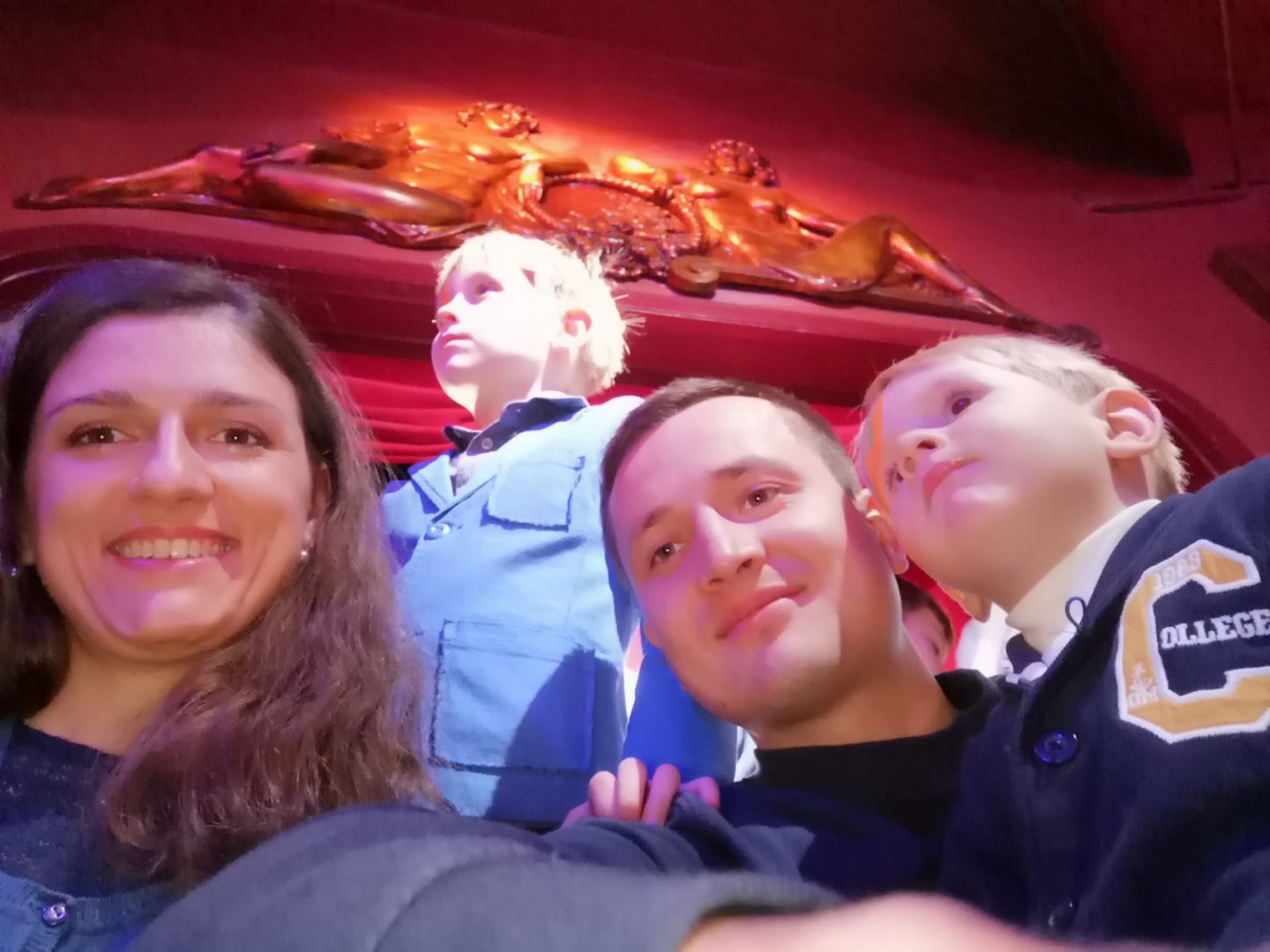 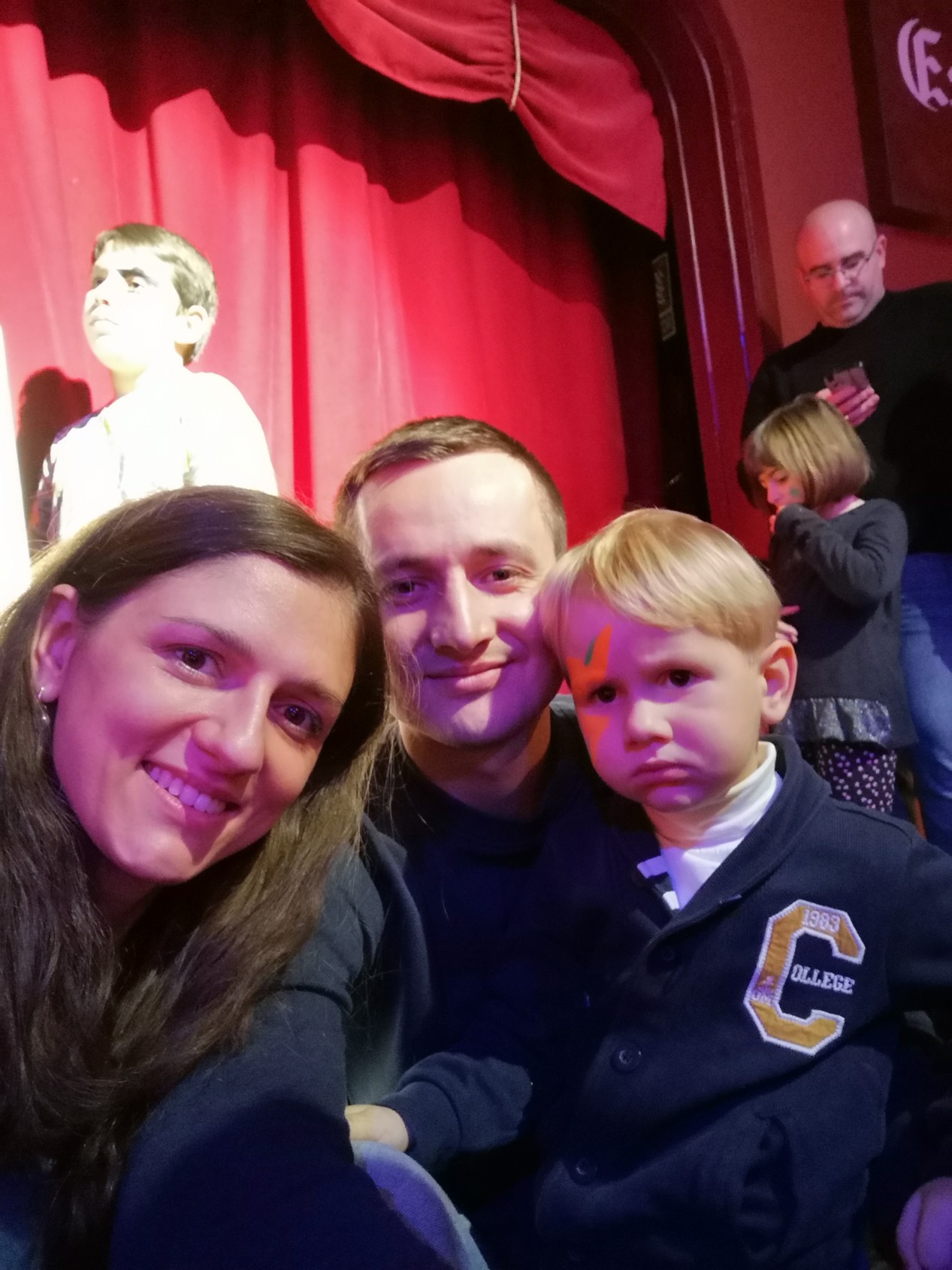 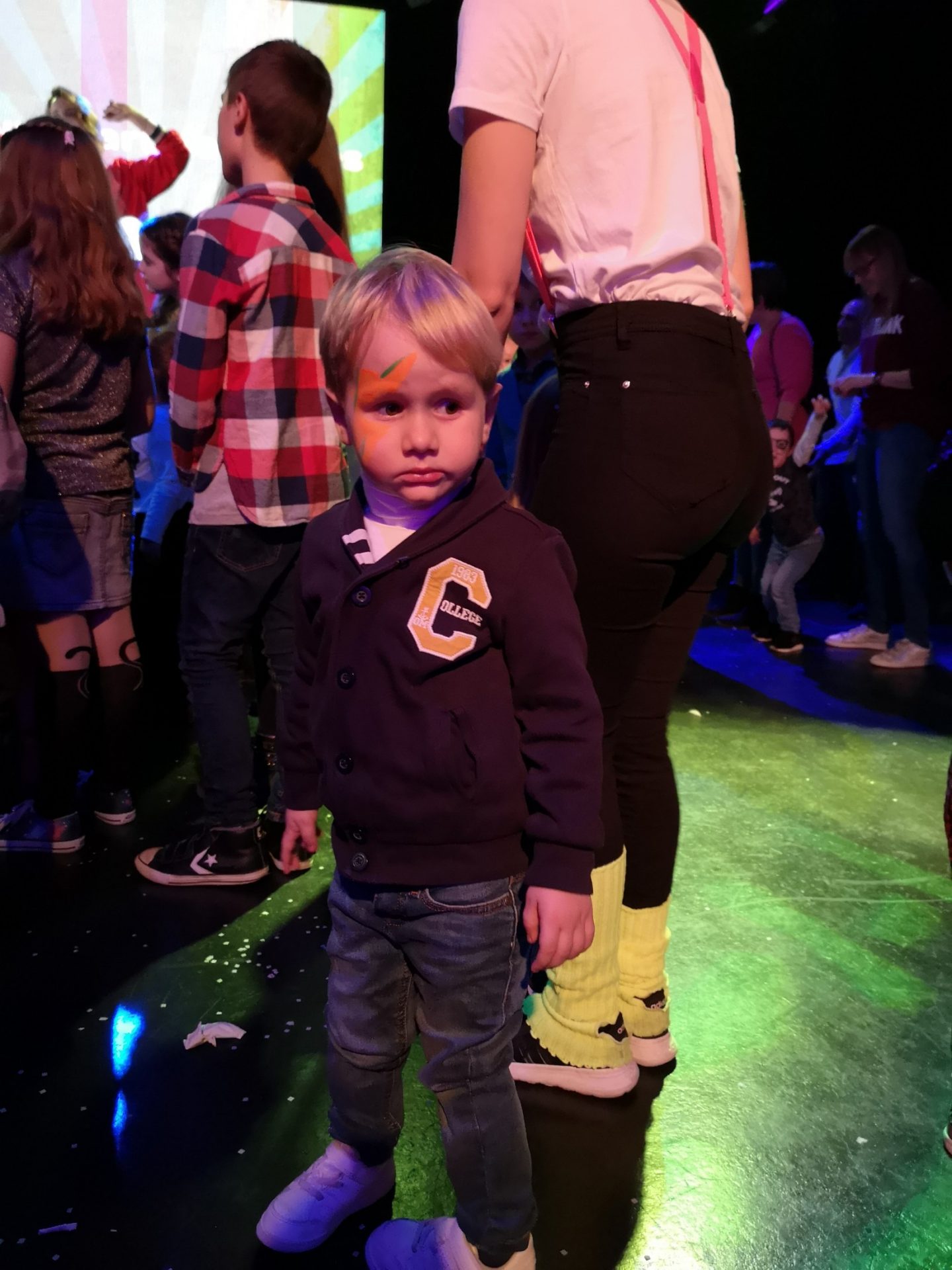 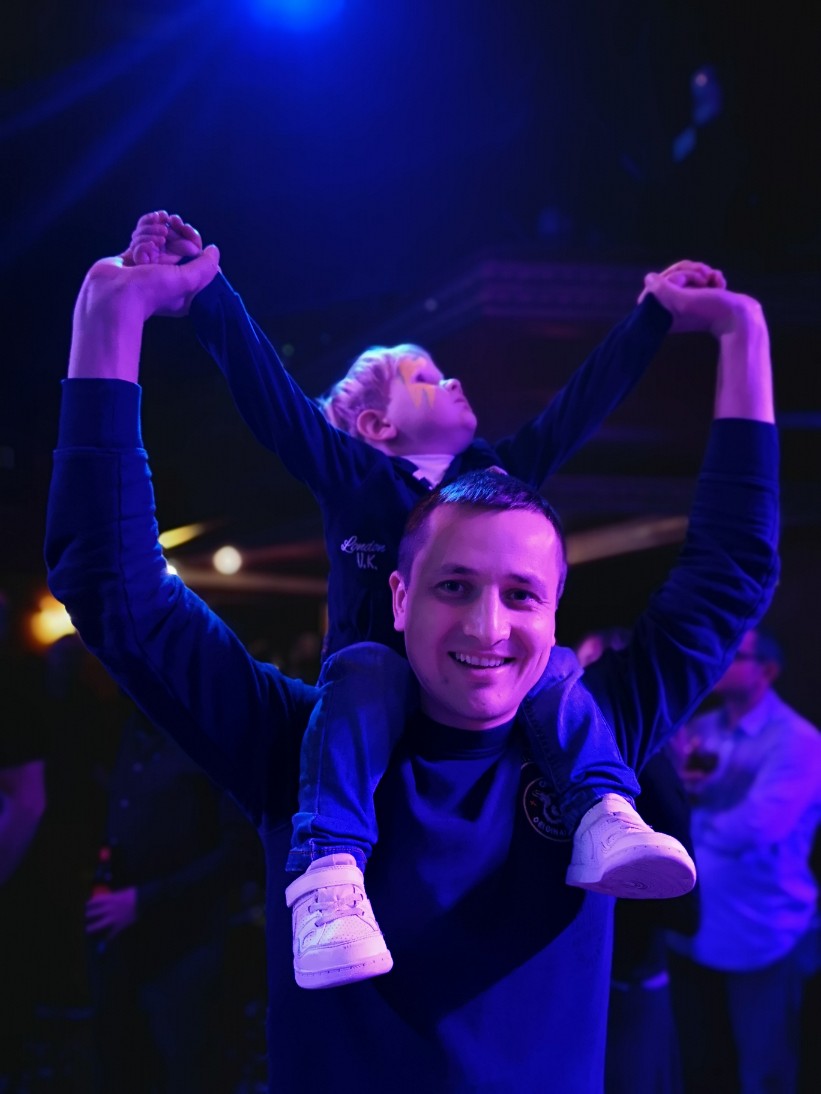 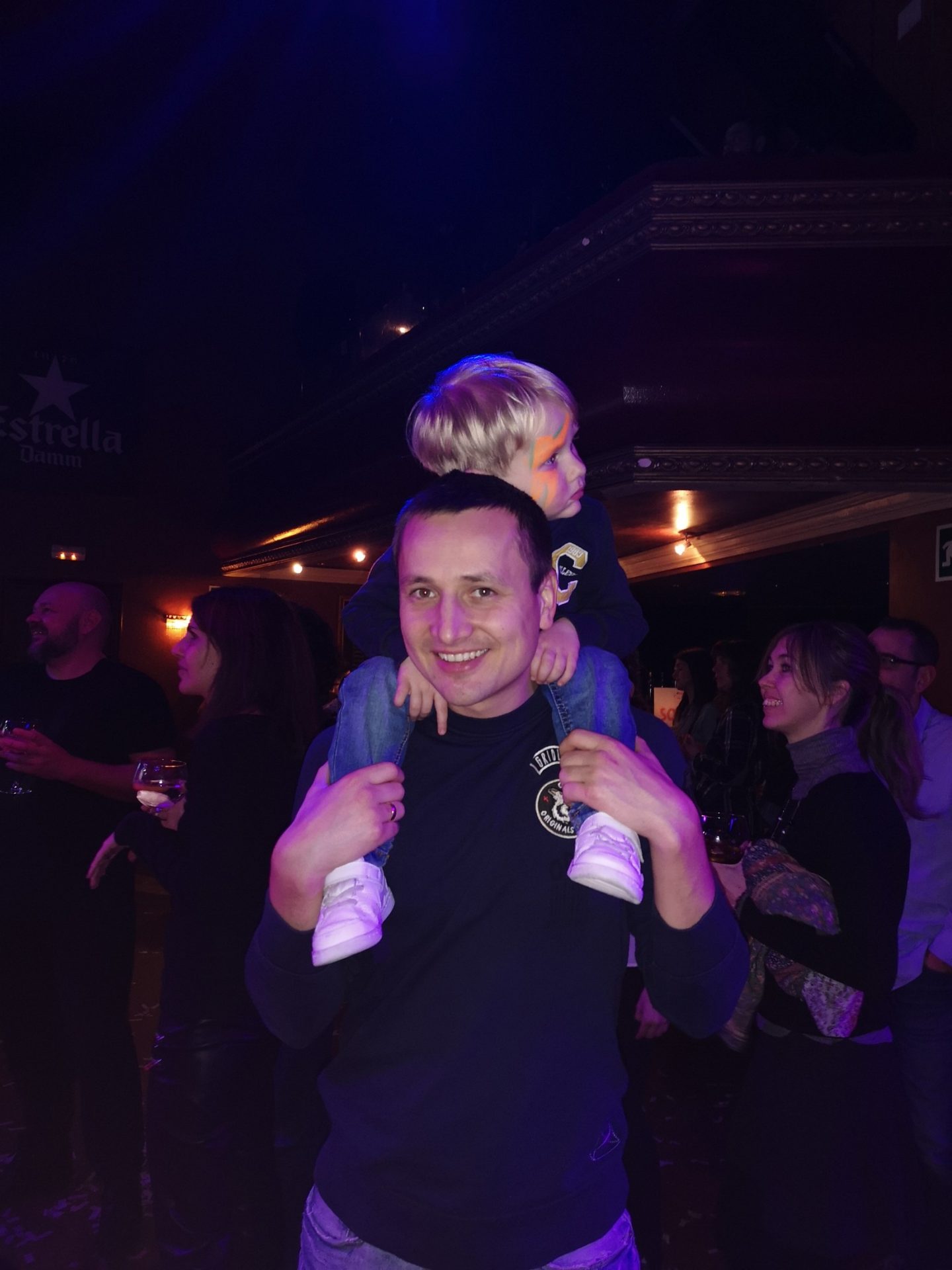 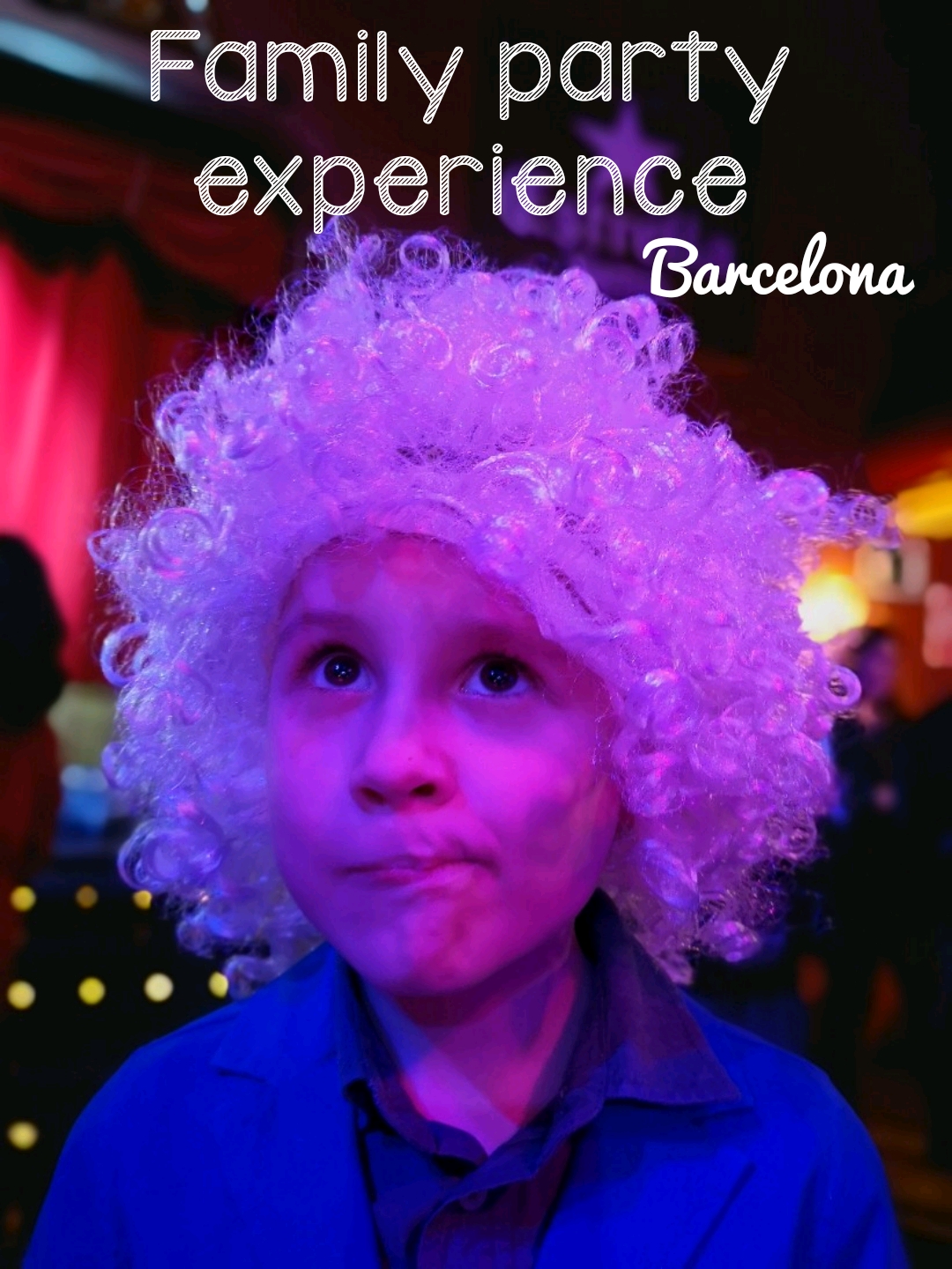