Last Sunday, just after our return from the amazing island of Sardinia, we had an invitation to participate in one of the Zoo Private Activity called Family Sundays. There were a lot of things to do in the house, but we accepted the invitation, as in our family, KIDS are always first. We thought that our boys will enjoy a lot such an activity. And we were right, we spent amazingly time at Zoo. Actually, we always have a lot of fun at the ZOO. 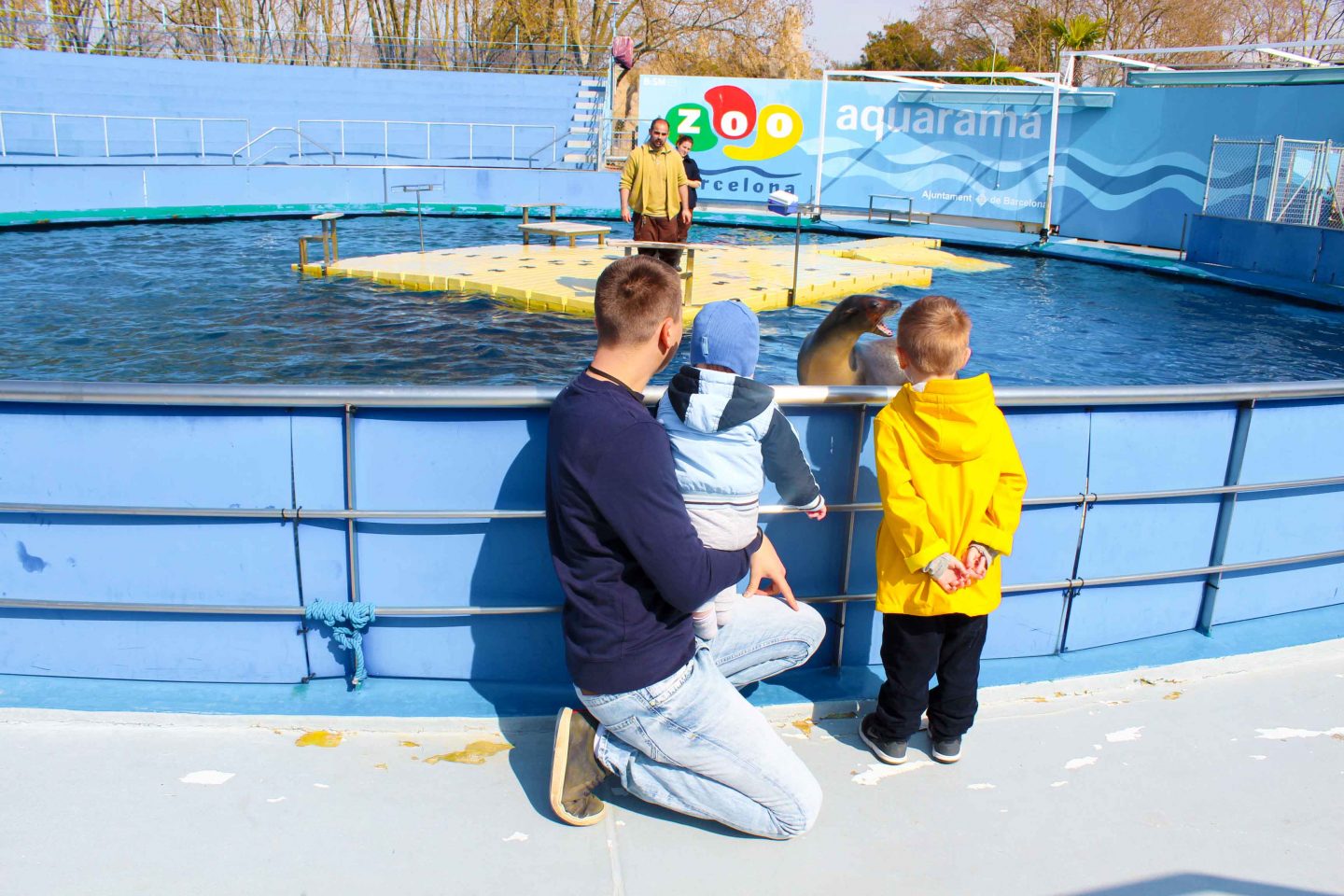 The best part of Family Sunday activity is that you have a personal educator. Educator explains you in details about the life of the animals for a Sunday activity. In our case, we discovered aquatic mammals lifes. How they live, how and what they eat, how the personnel of the ZOO take care and so on. We discovered interesting facts about aquatic mammals, that for sure we wouldn’t know if we didn’t participate at such activity. 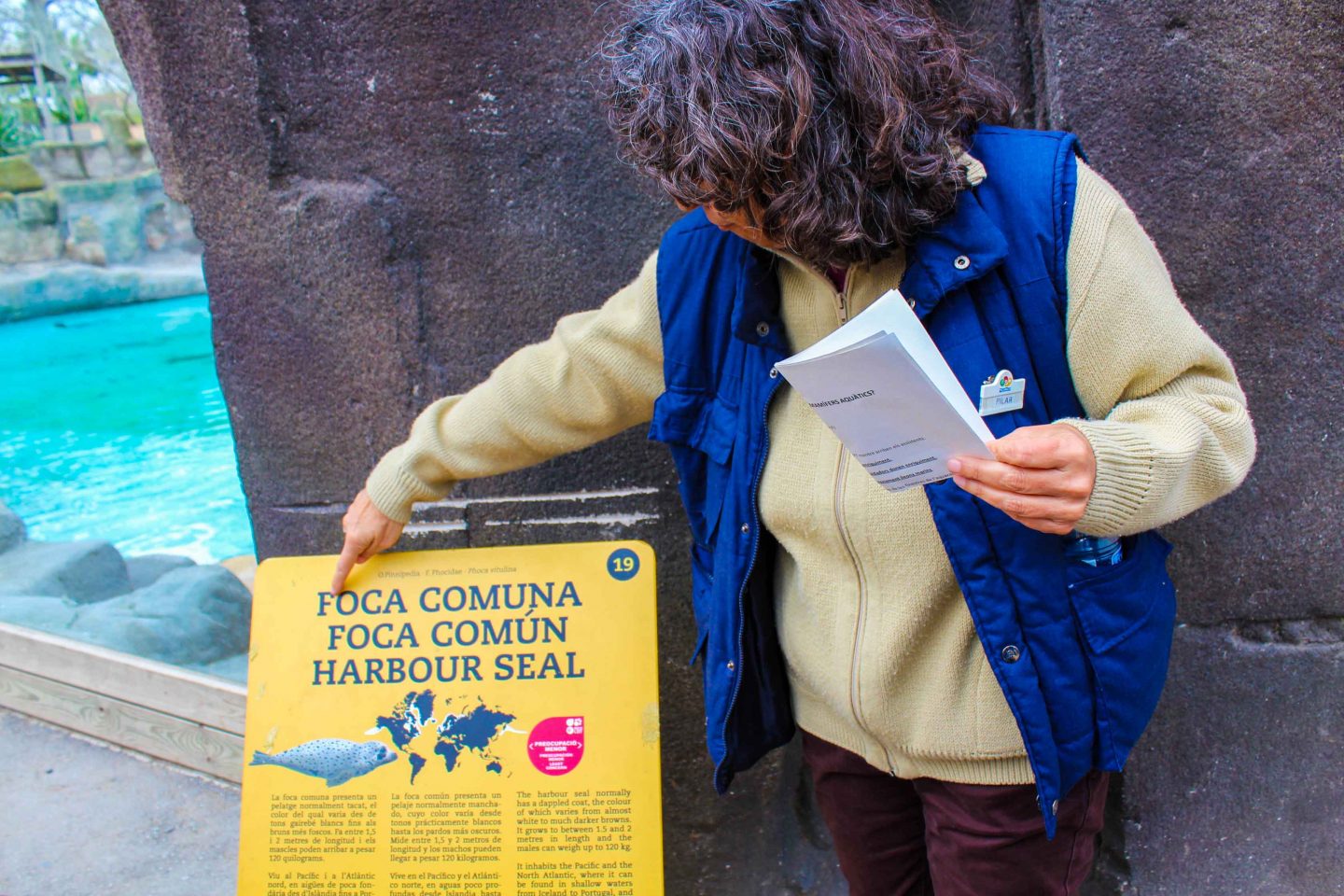 As a reward, at the end of a very interesting session, we had a very private Sea Lion Show. How cool is this? Yes, our kids had a lot of fun at Zoo Barcelona. 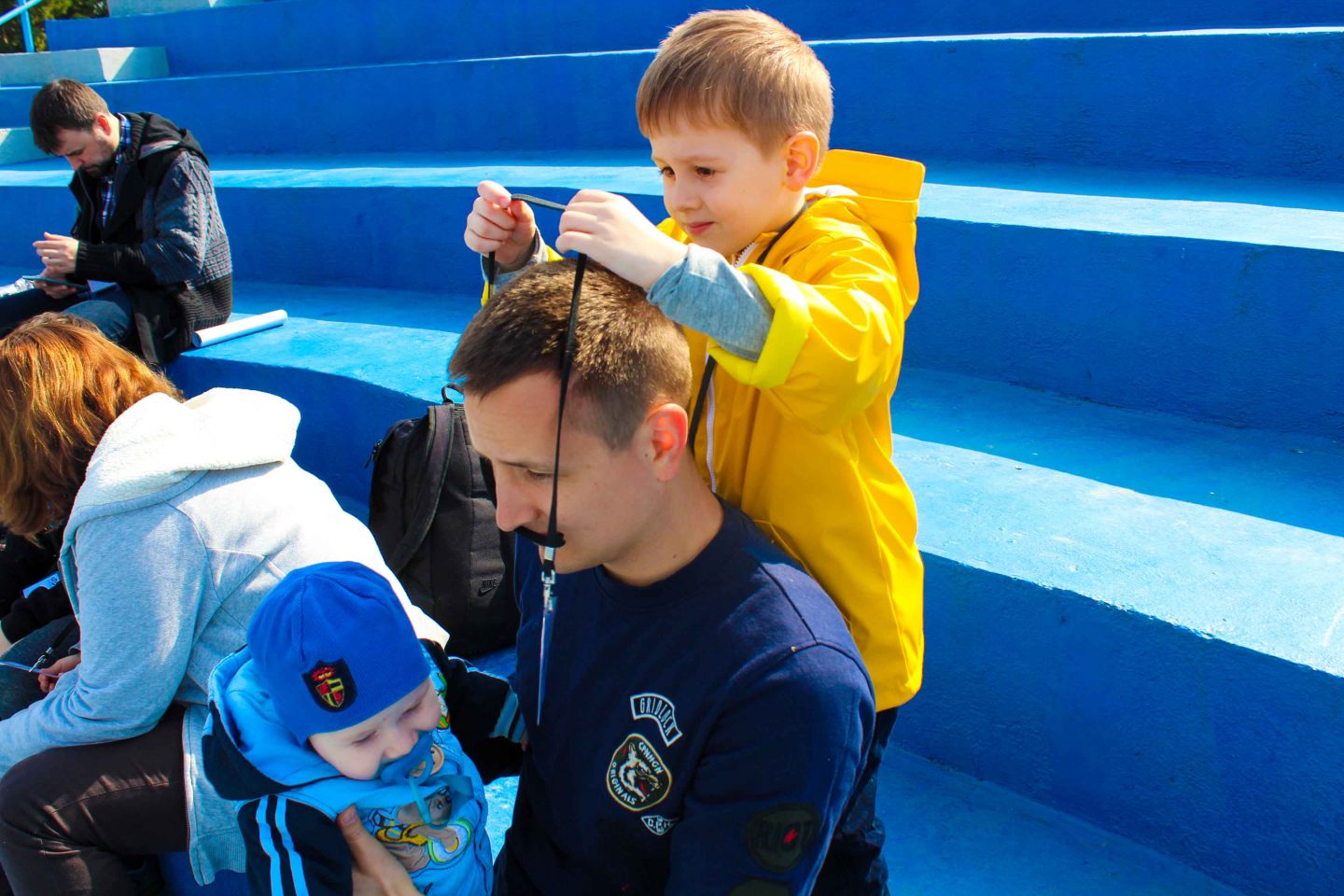 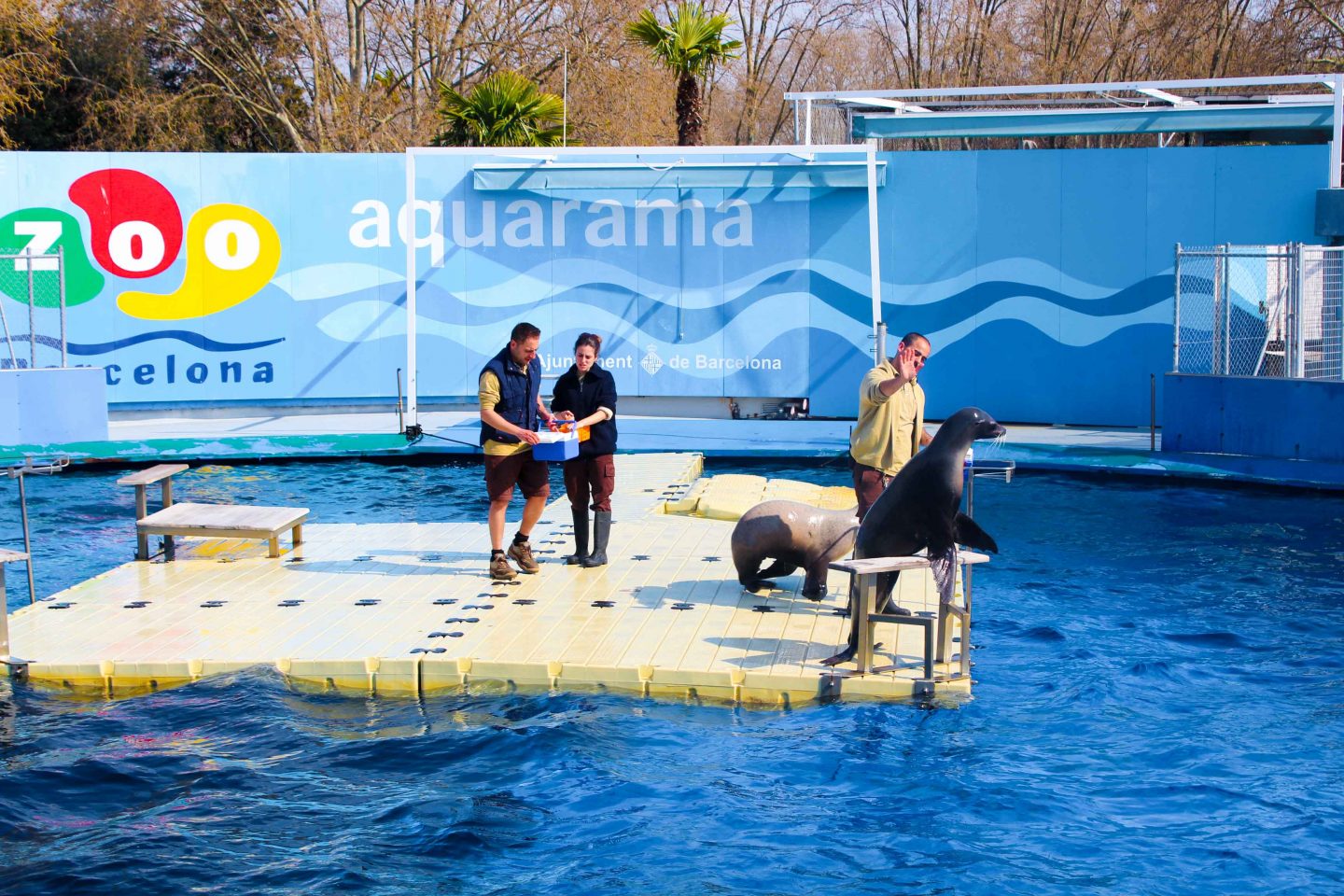 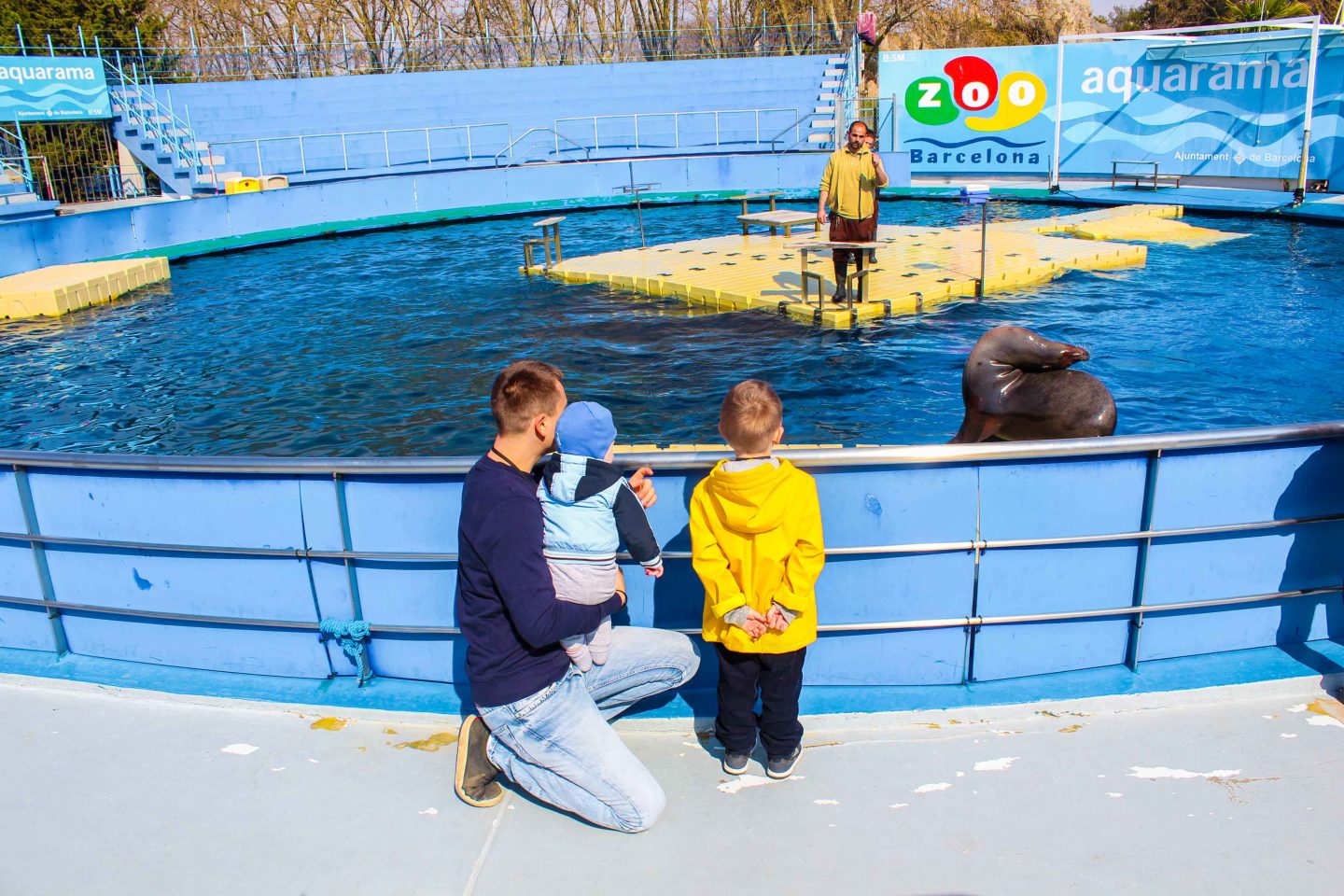 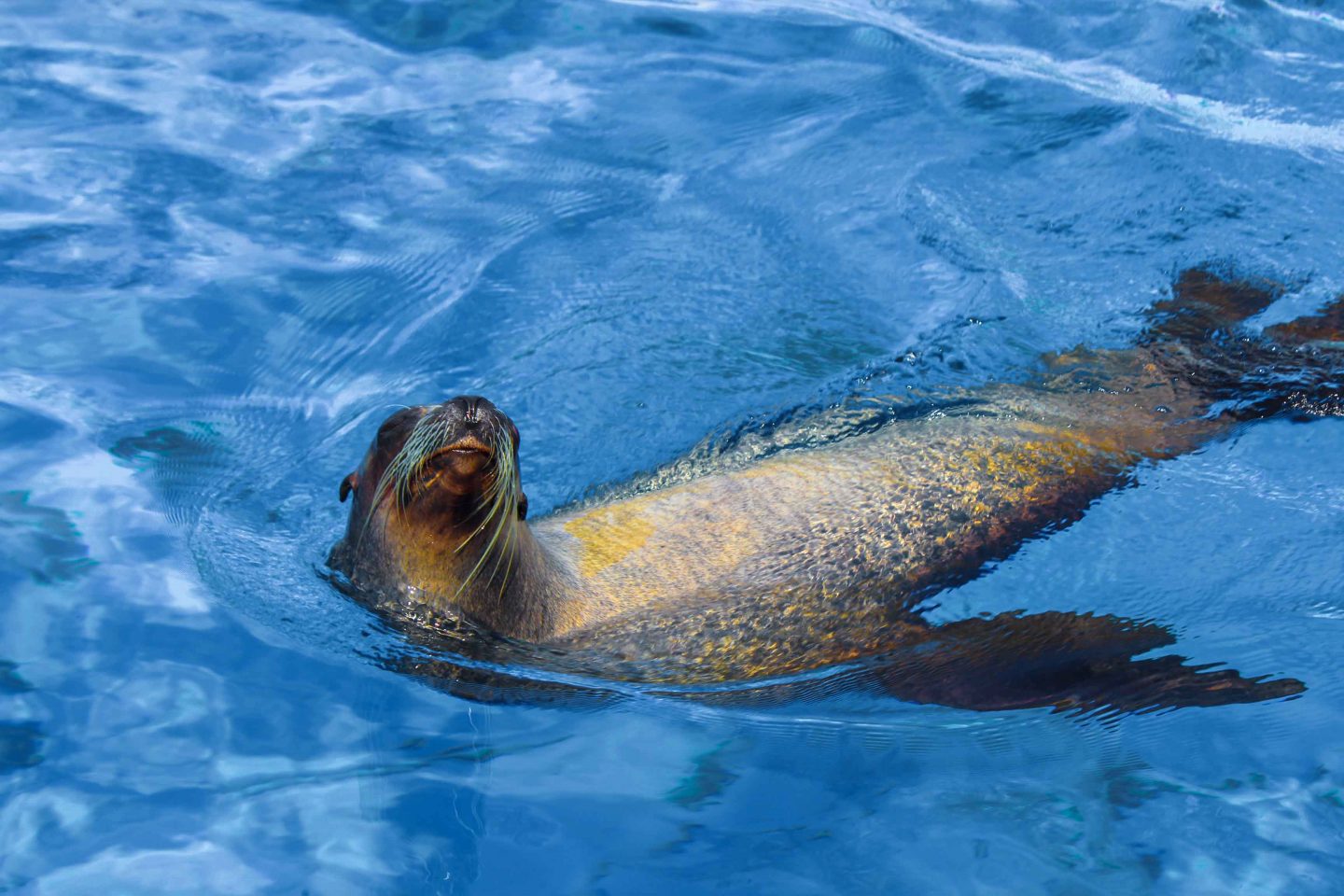 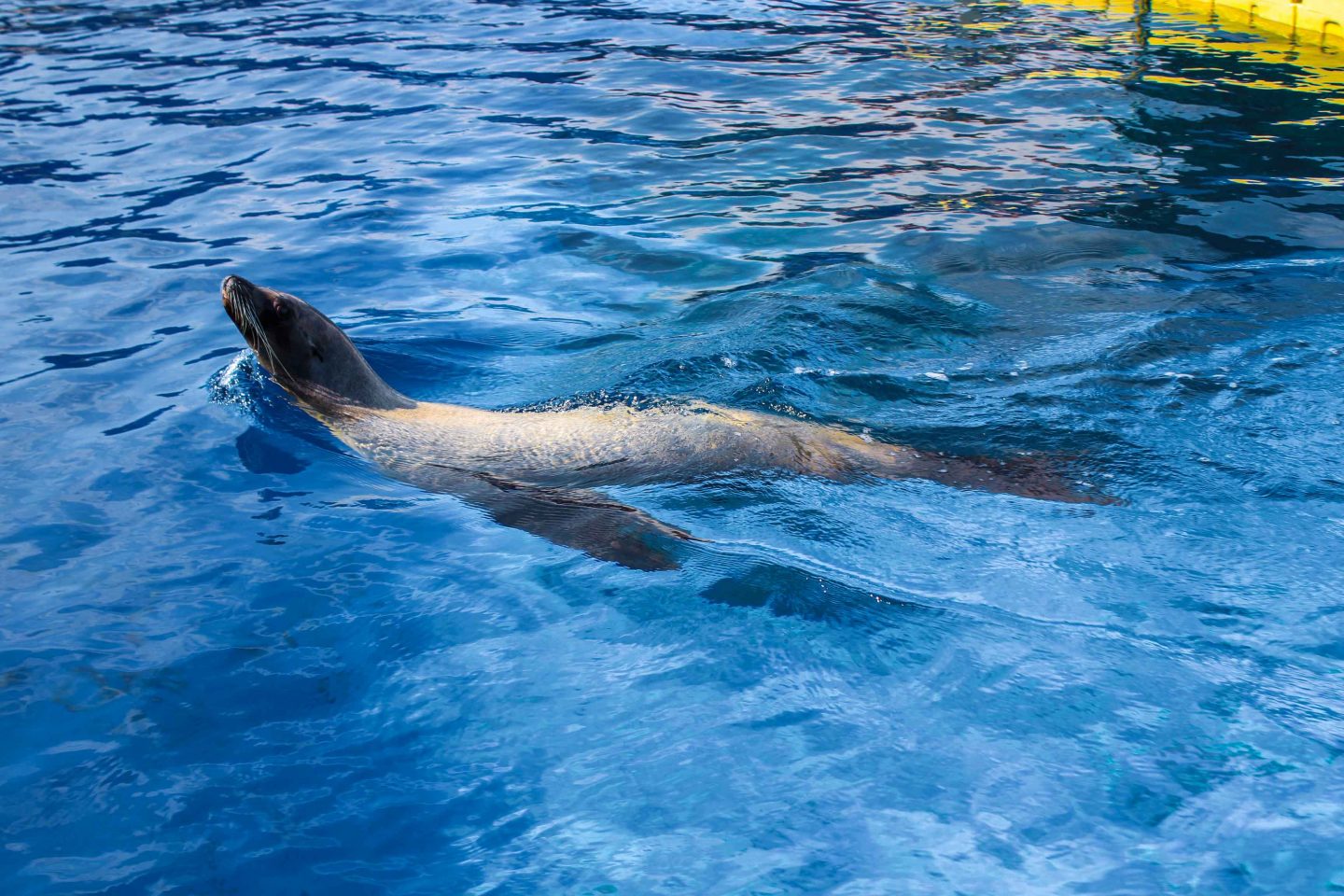 The zoo is situated in the heart of the Parc de la Ciutadella. You can get there very quick in public transport. (Metro: red line L1 – Arc de Triomf or yellow line L4 -Ciutadella|Vila Olimpica; Tram: L5- last stop Ciutadella|Vila Olimpica or 1 stop earlier Wellington if you choose to enter through Parc de Ciutadella; Bus: H16 – Icaria/Parc Carles I, 39, 51, H14, 120. 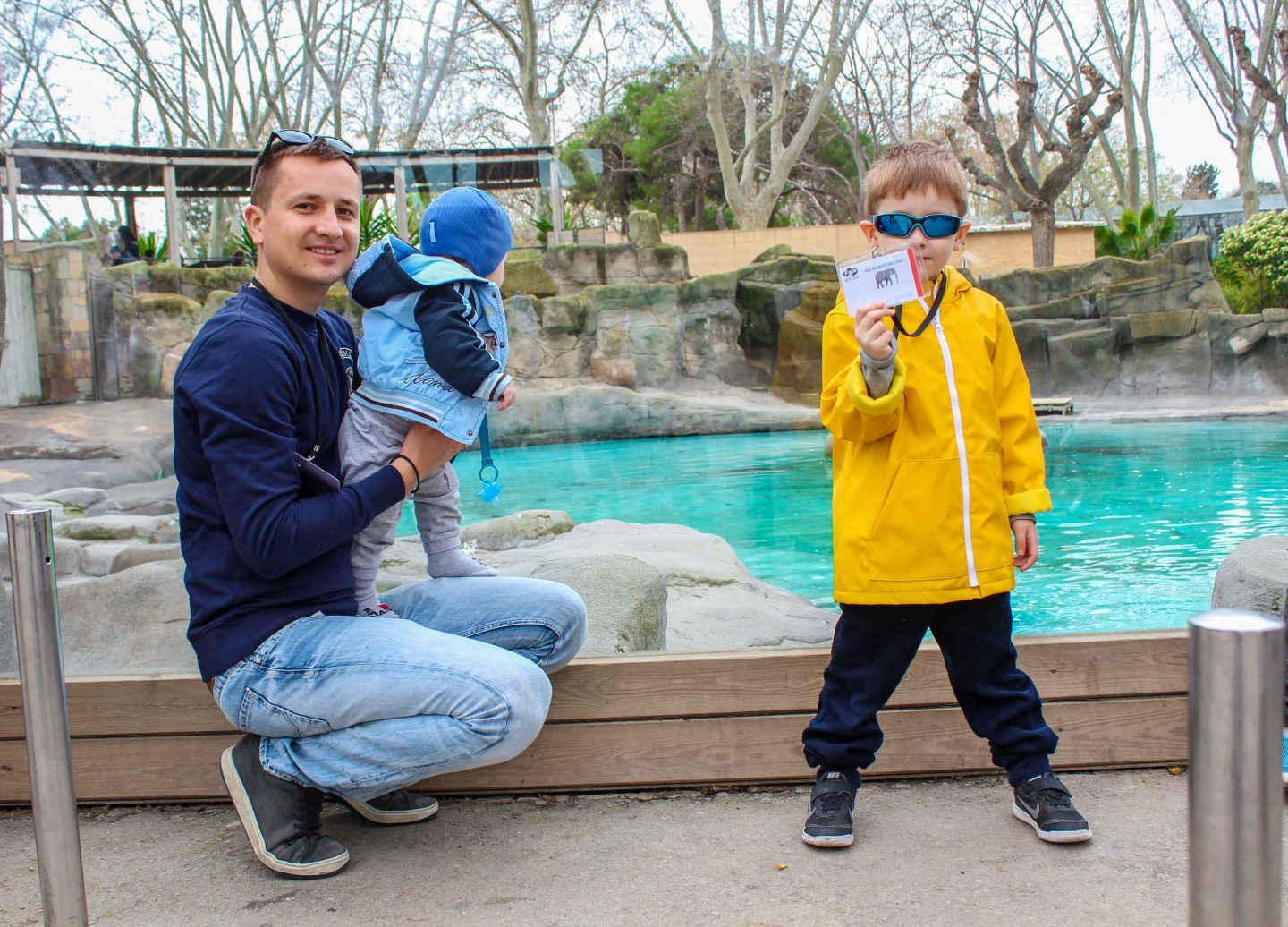 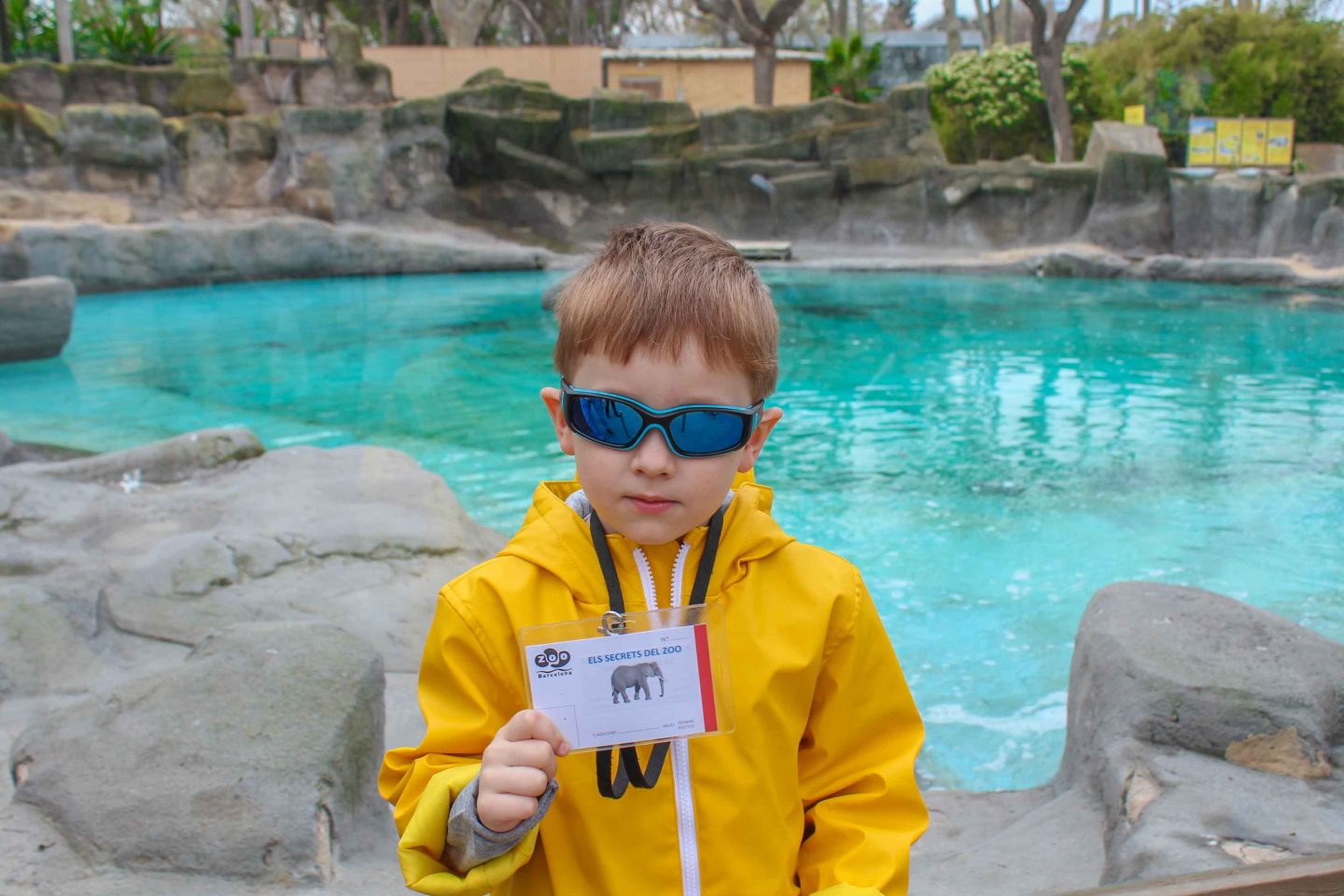 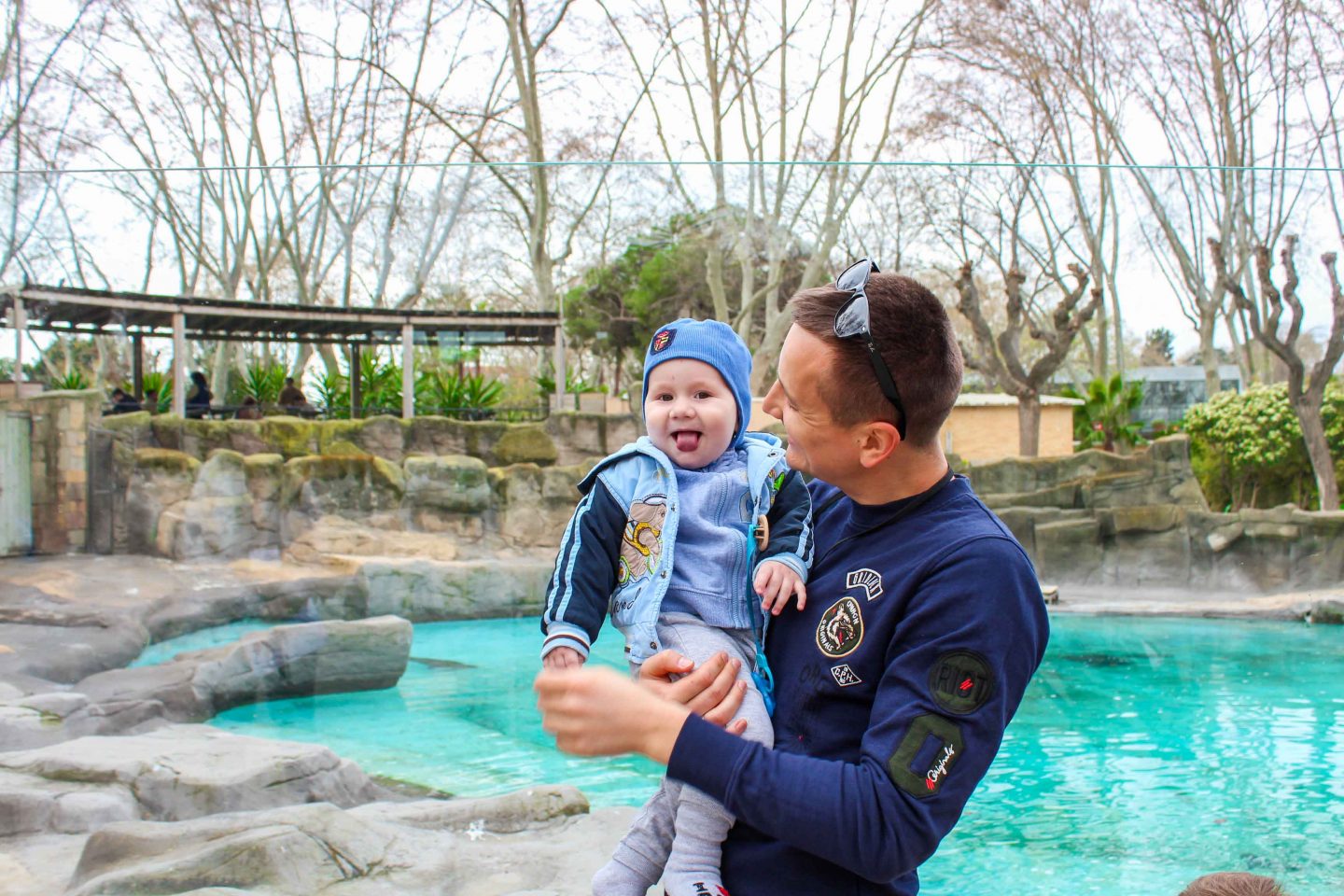 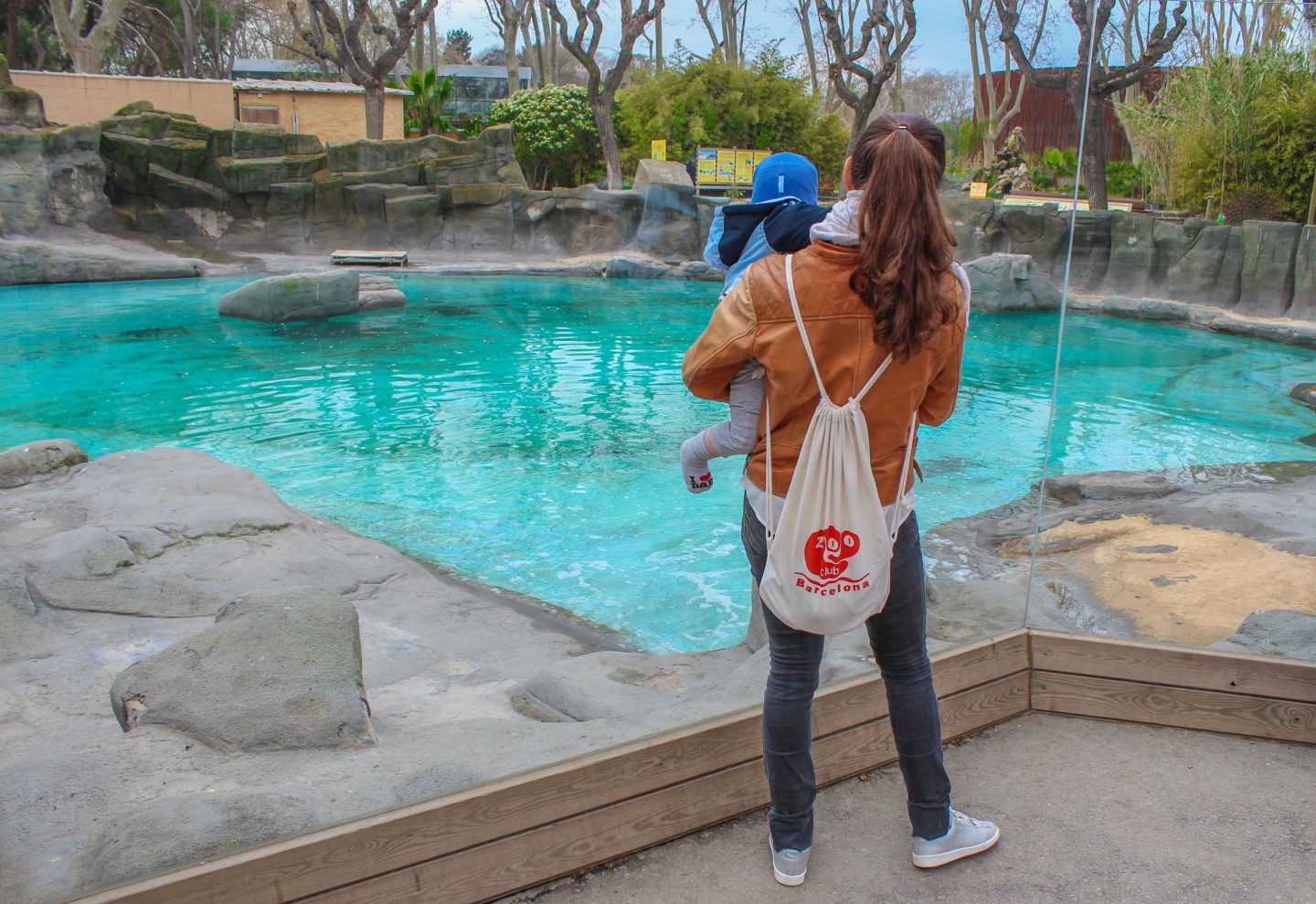 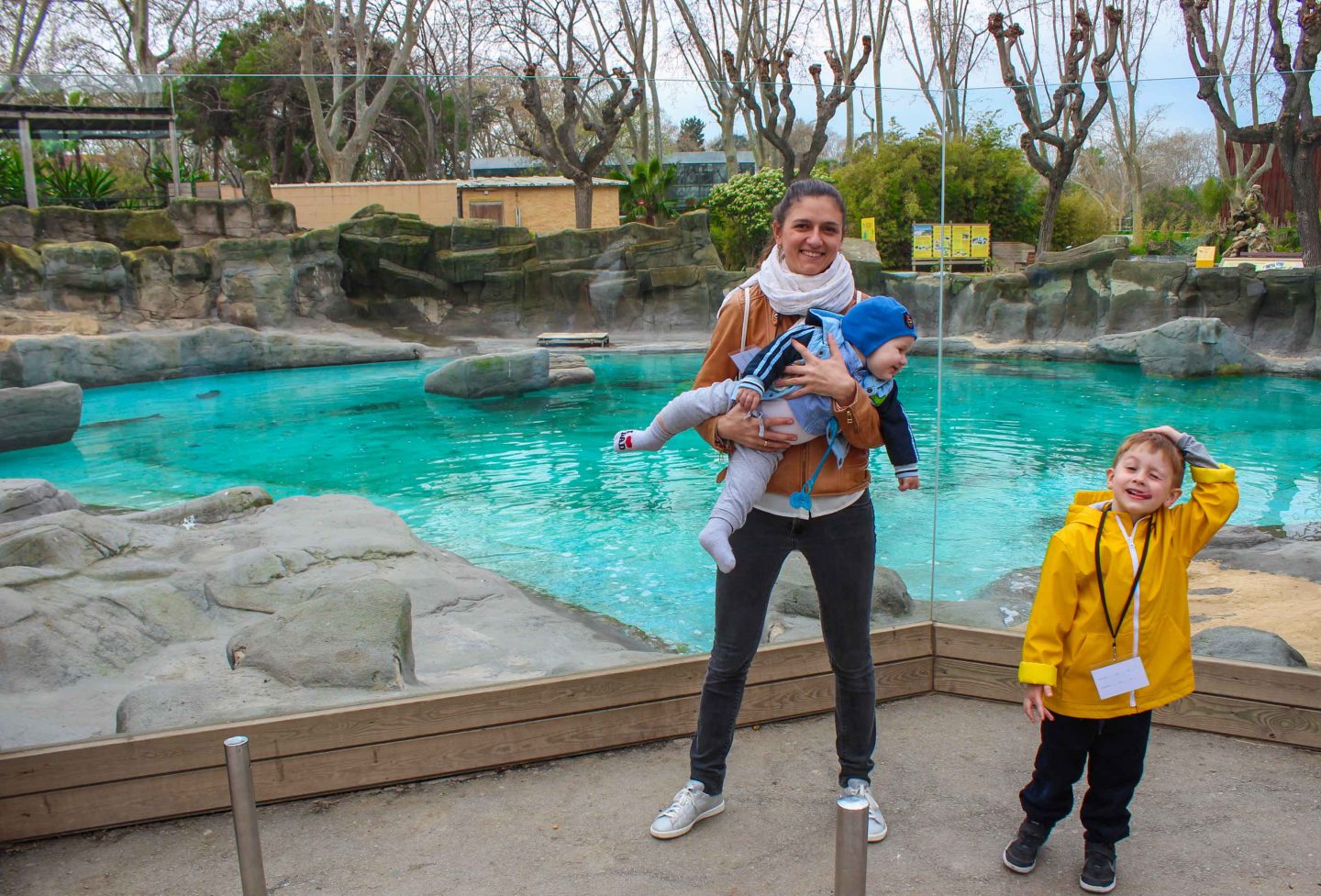 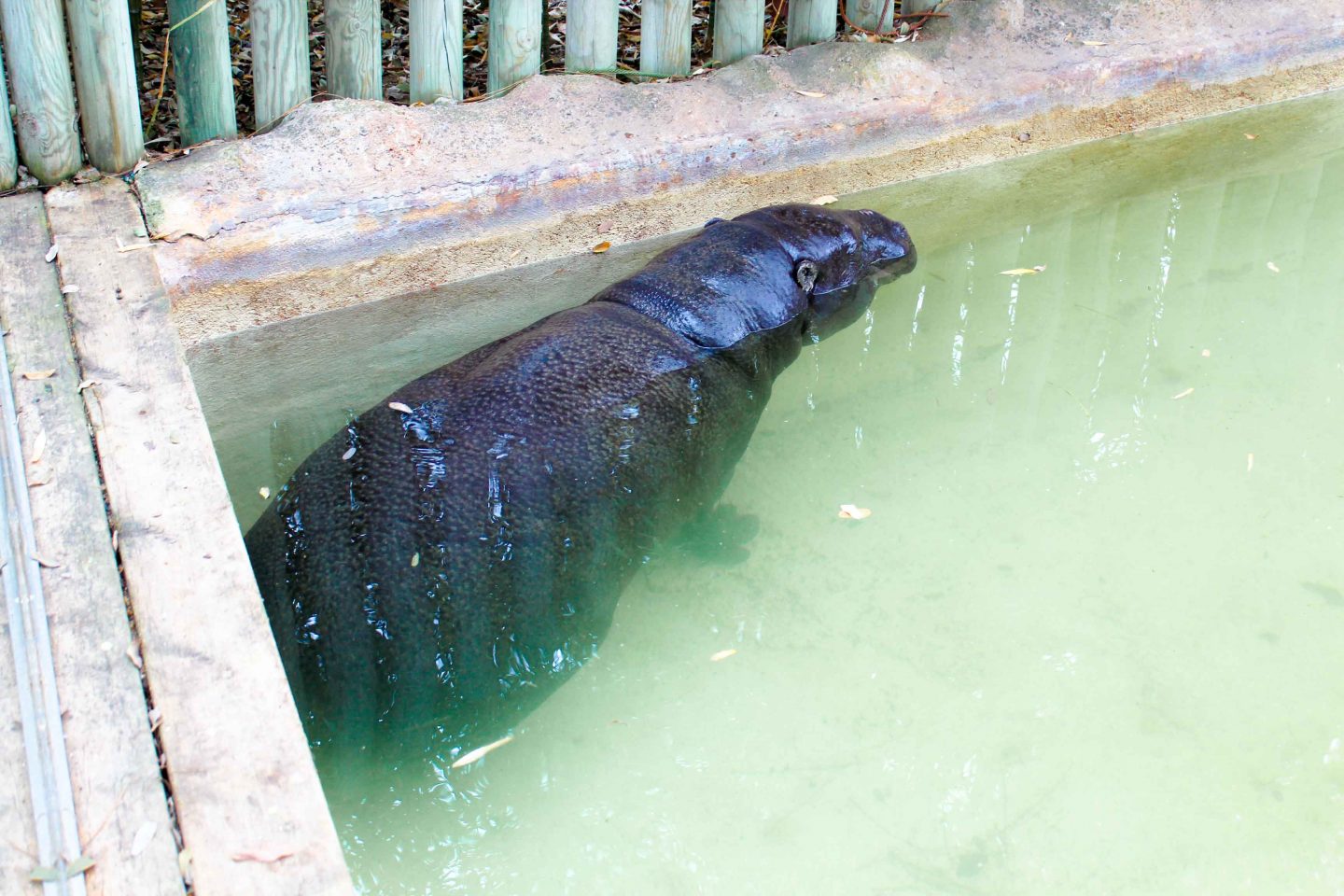 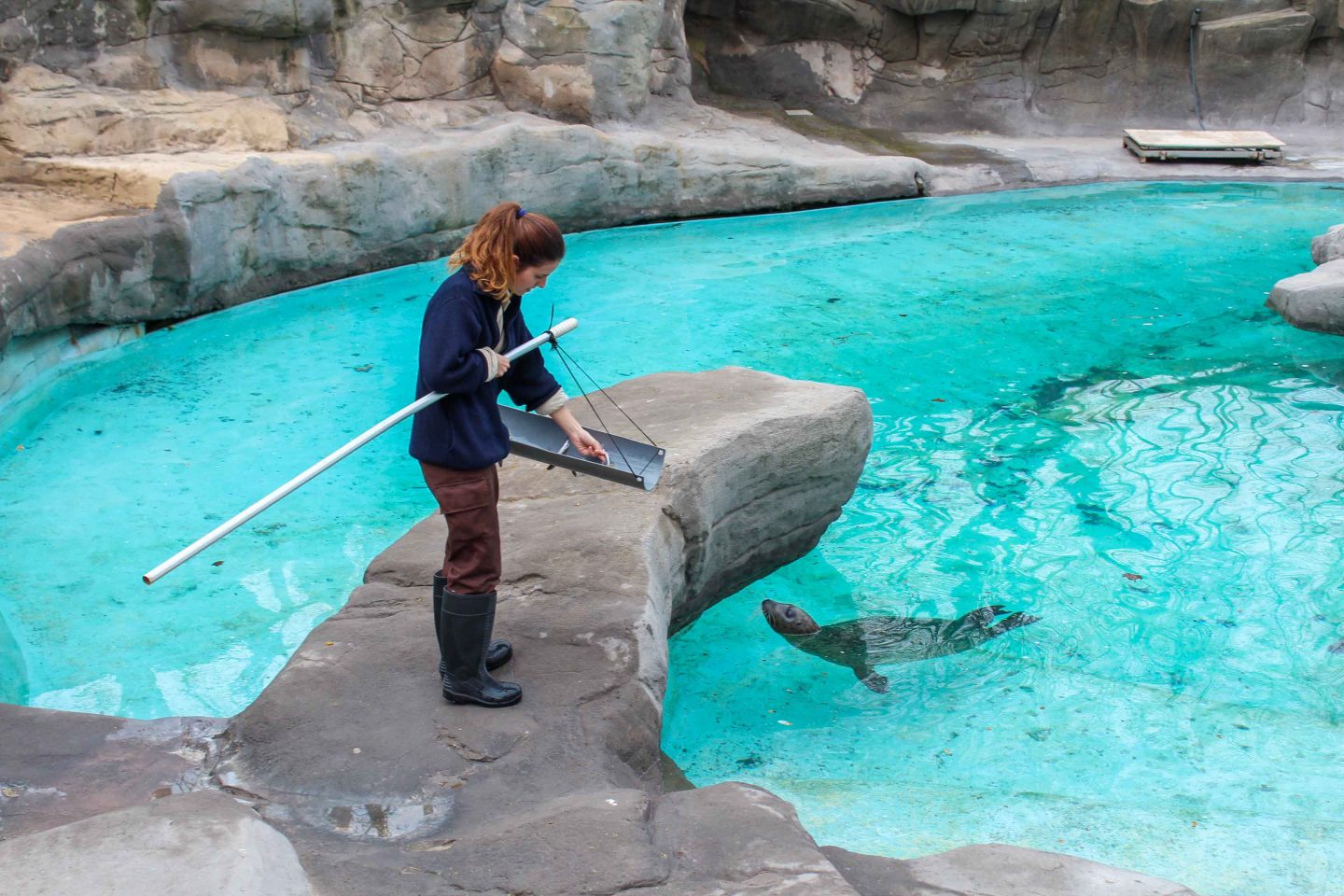 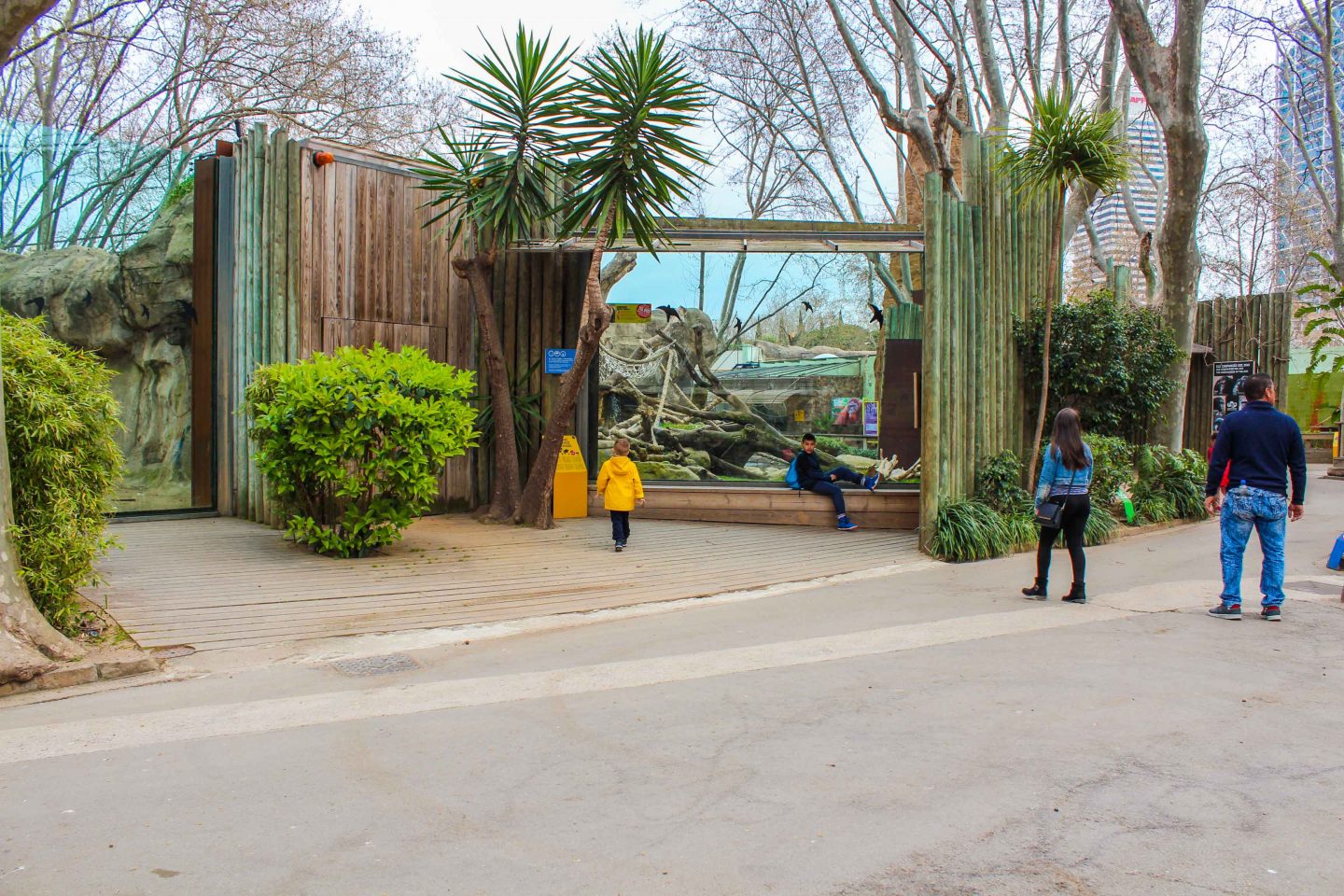 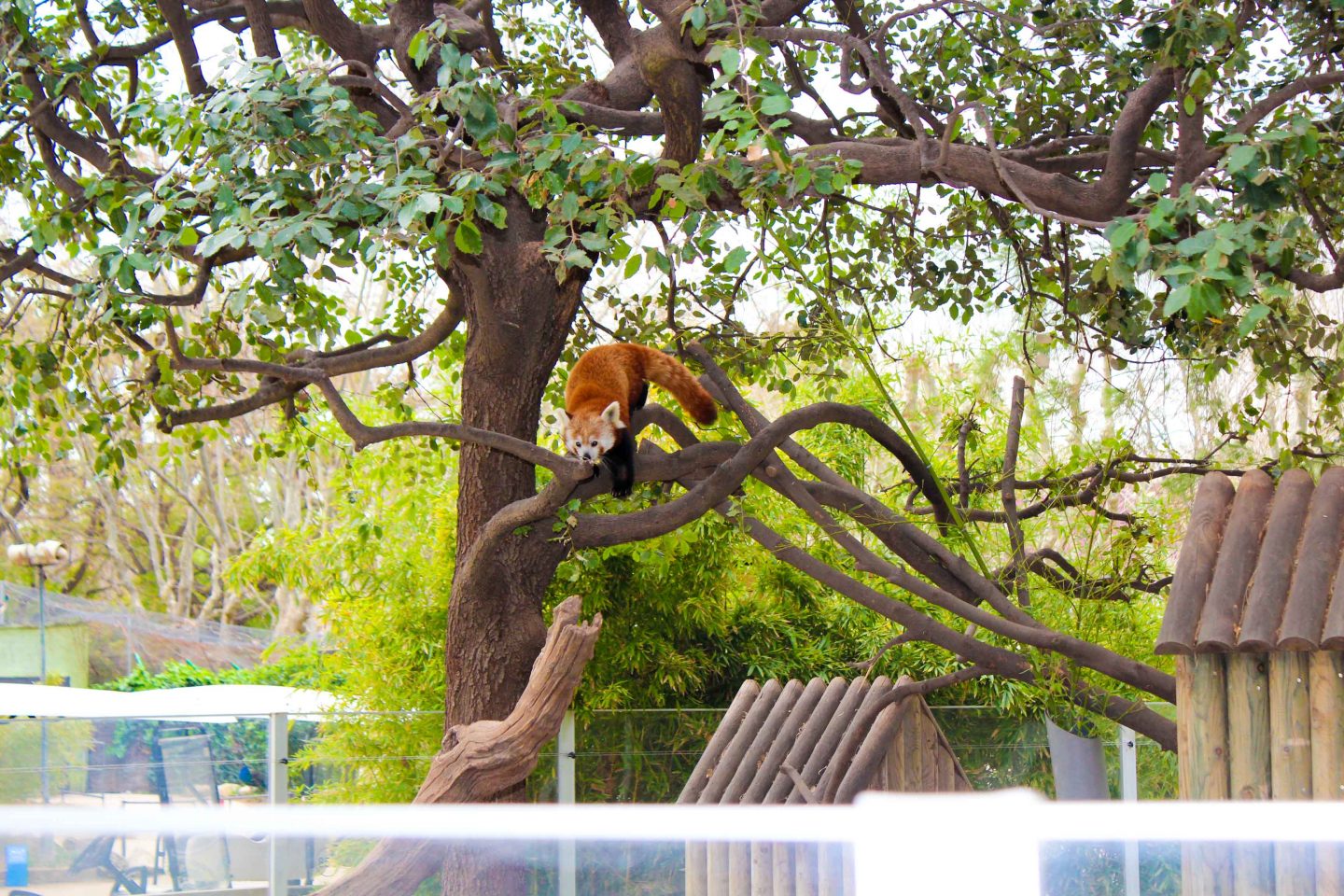 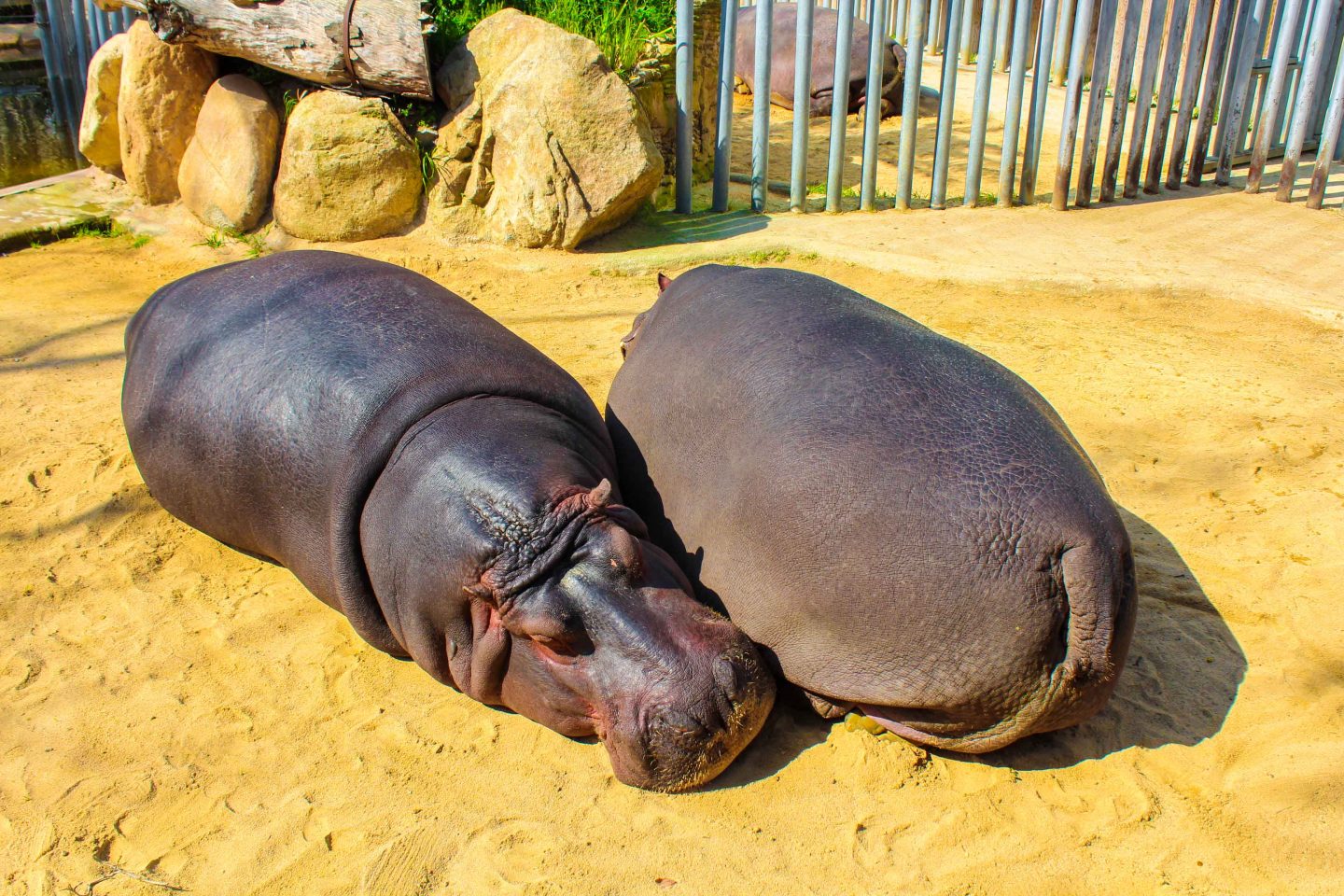