Festa Major de Gràcia, was one of the popular celebrations within local people of Barcelona. But, during several years it became well known within tourists as well. It is considered the most popular and colorful festival of the year. It is a basically a street party, with the aim of bringing the residents and neighbours together in communal activities and events. 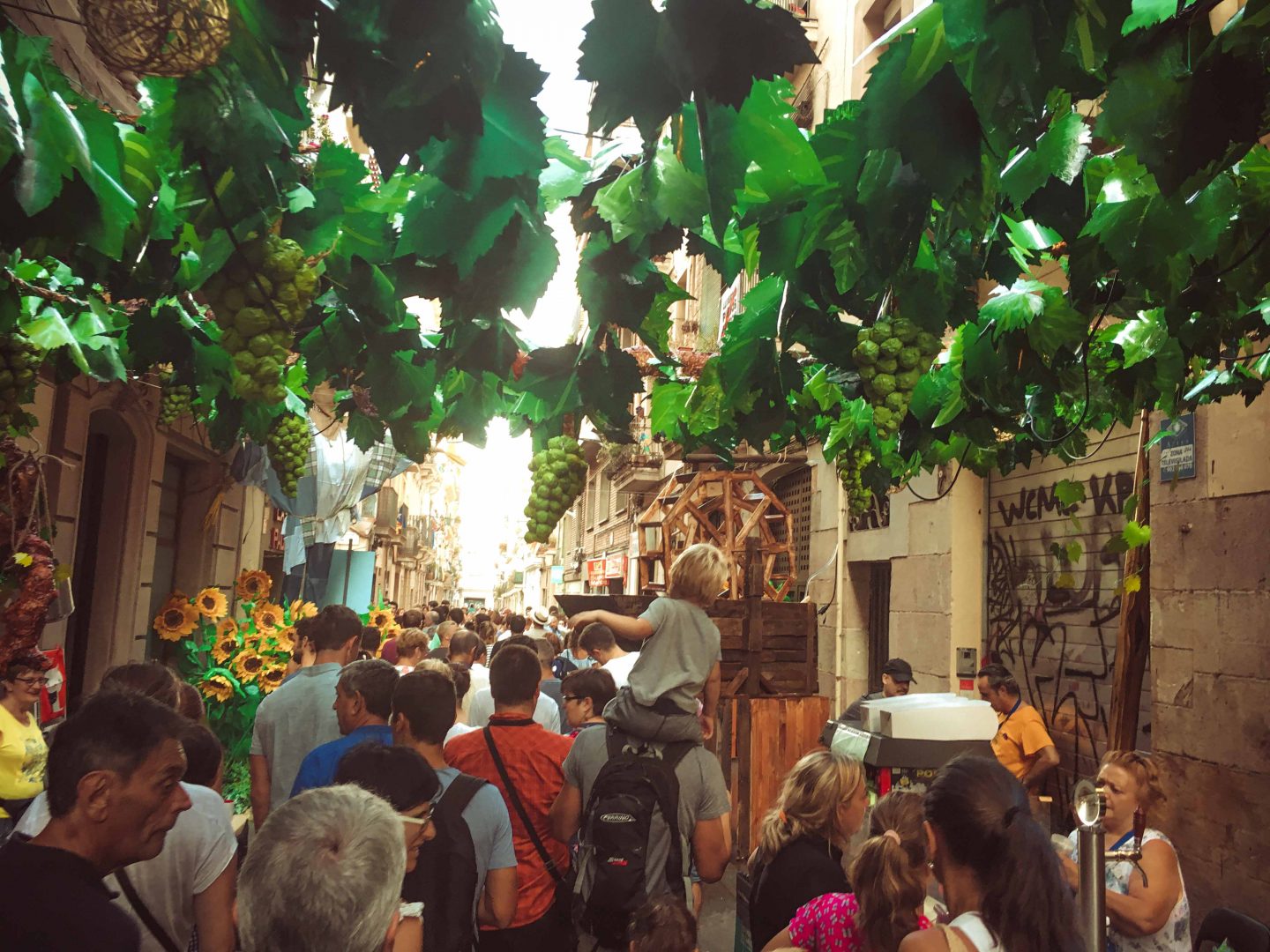 Not long ago Gràcia region, was a separate village. It is just two metro stops away from the city centre. And if you look closer, you can see that buildings are smaller and there’s definitely a more local vibe in it. As I mentioned, this was a local celebration, that became popular through years. Neighbours put all their efforts into decorating their streets in handmade crafts and recycled objects for bragging rights of having done the best job.

The aim is to defend, promote and disseminate their through Festa de Gràcia. Every neighbour try to do it best and win the title of the best decorated street. Such a great cause, do you agree?

Apart of beautiful decorations, every evening people organize cultural activities, different local shows, music, lots of street food and drinks. As you can see, a completed celebration of Gracia region. But, it is important to show respect for the residents. The decorations and the neighbourhood by not creating noisy disturbances after 1pm at night.

Our tip if you go with kids. Try to visit the region at midday, as by evening or by night the streets are so crowded that it is difficult to pass. We went right after our work hours, and found that people thought same as we did. 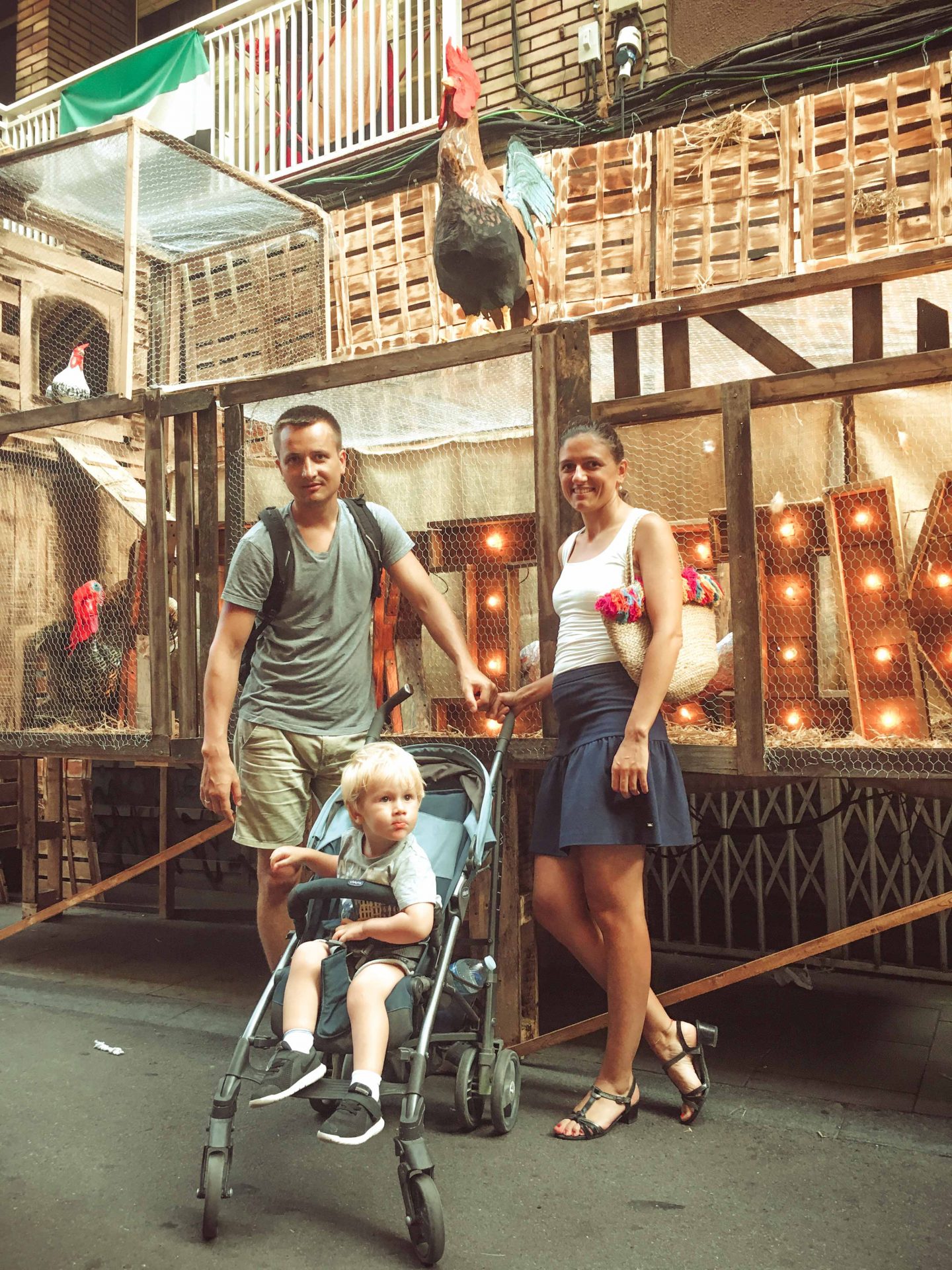 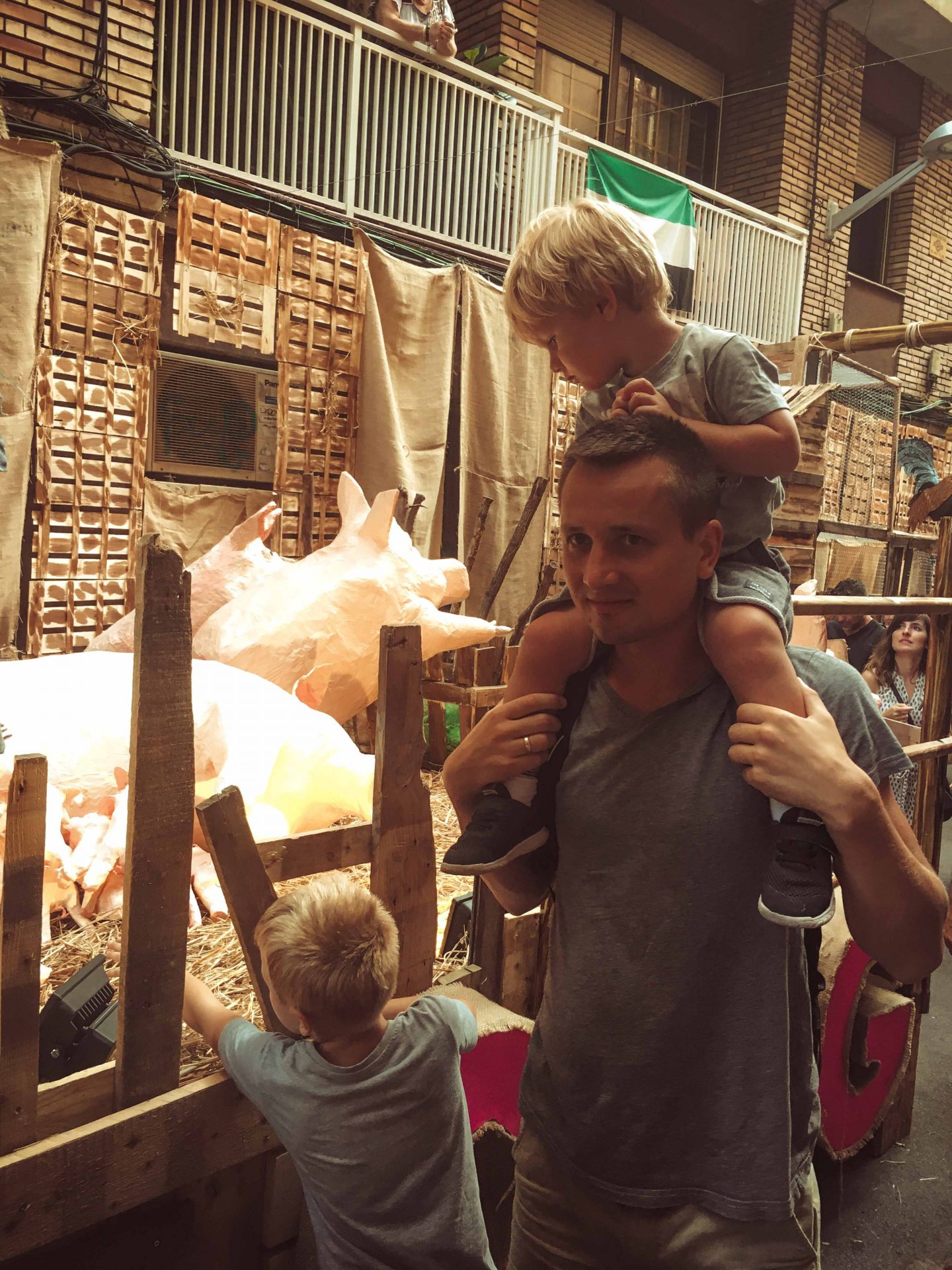 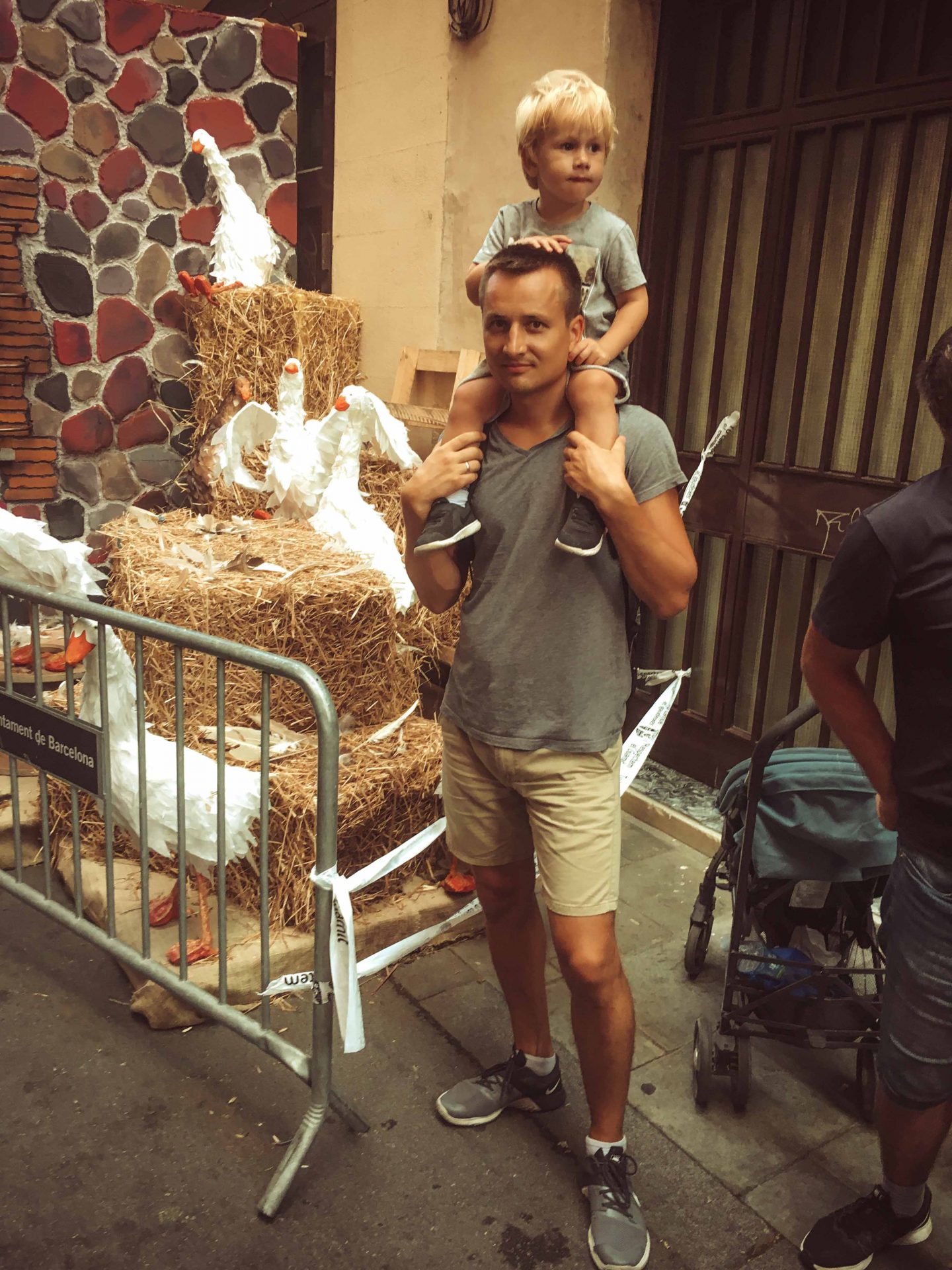 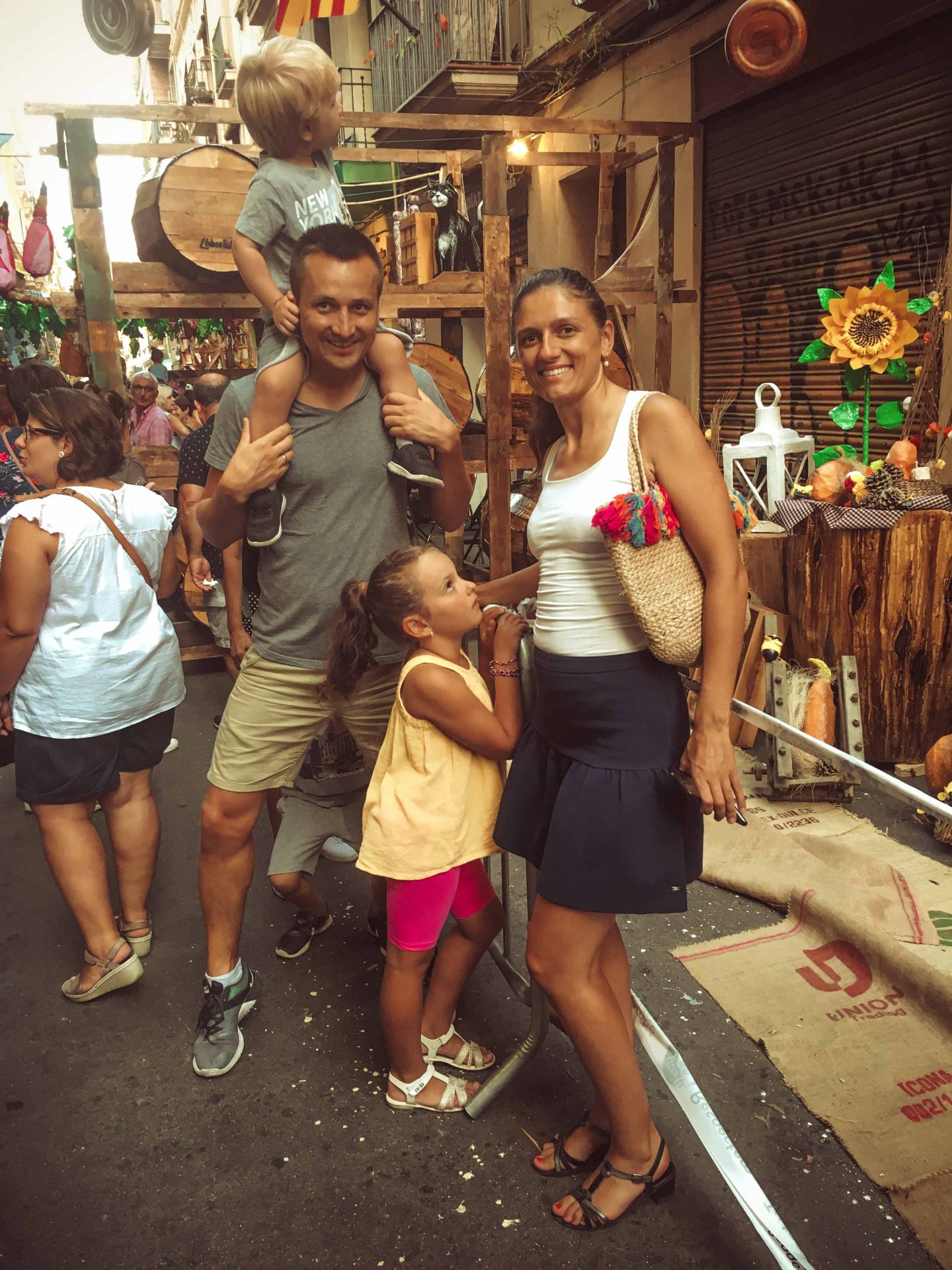 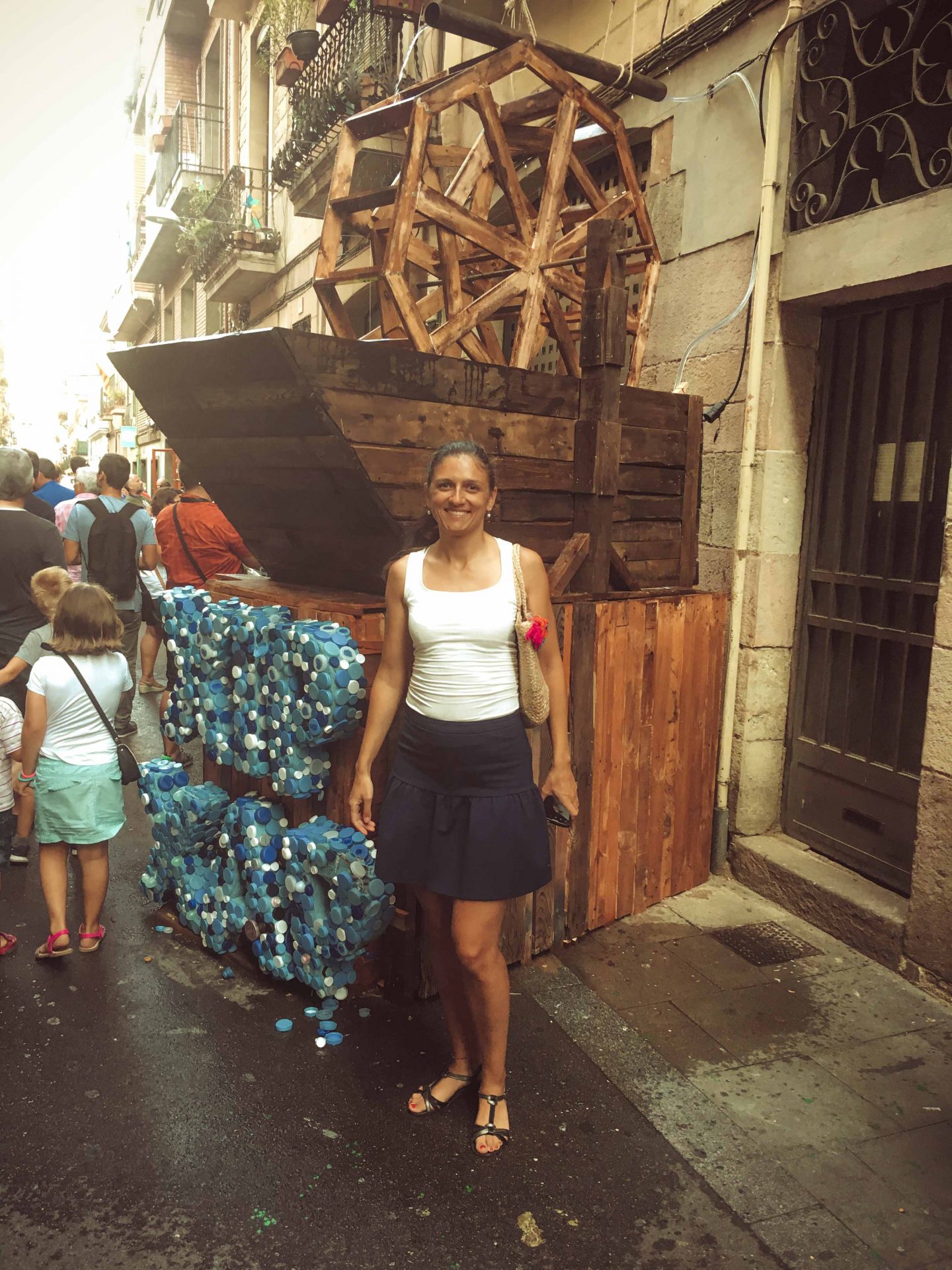 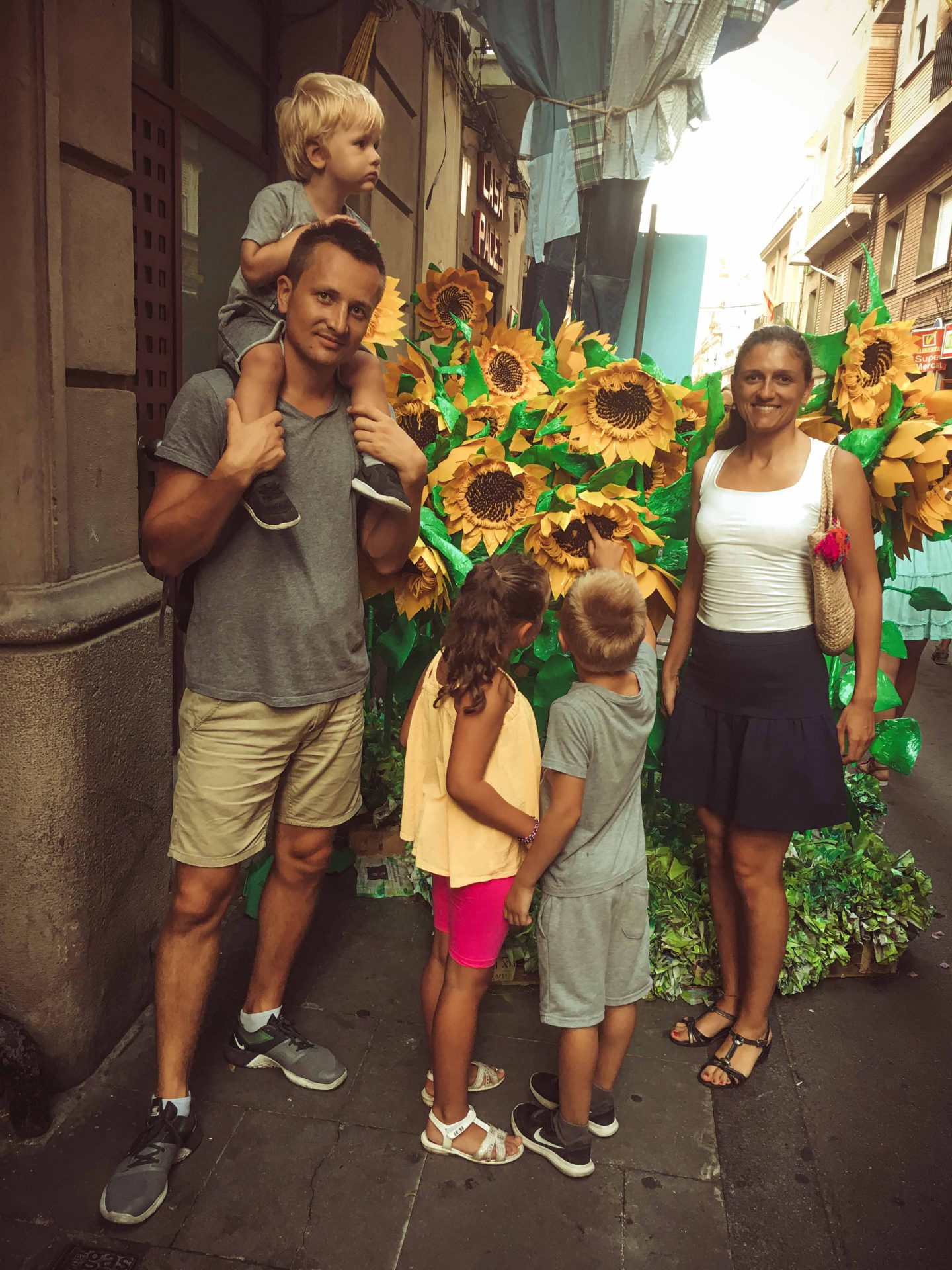