Last weekend we were invited by Barcelona És Molt Més and Anoia Turisme for an instagrammer event that was organized in Igualada. We were happy enough to participate at this event and see other fellows who came to the event. 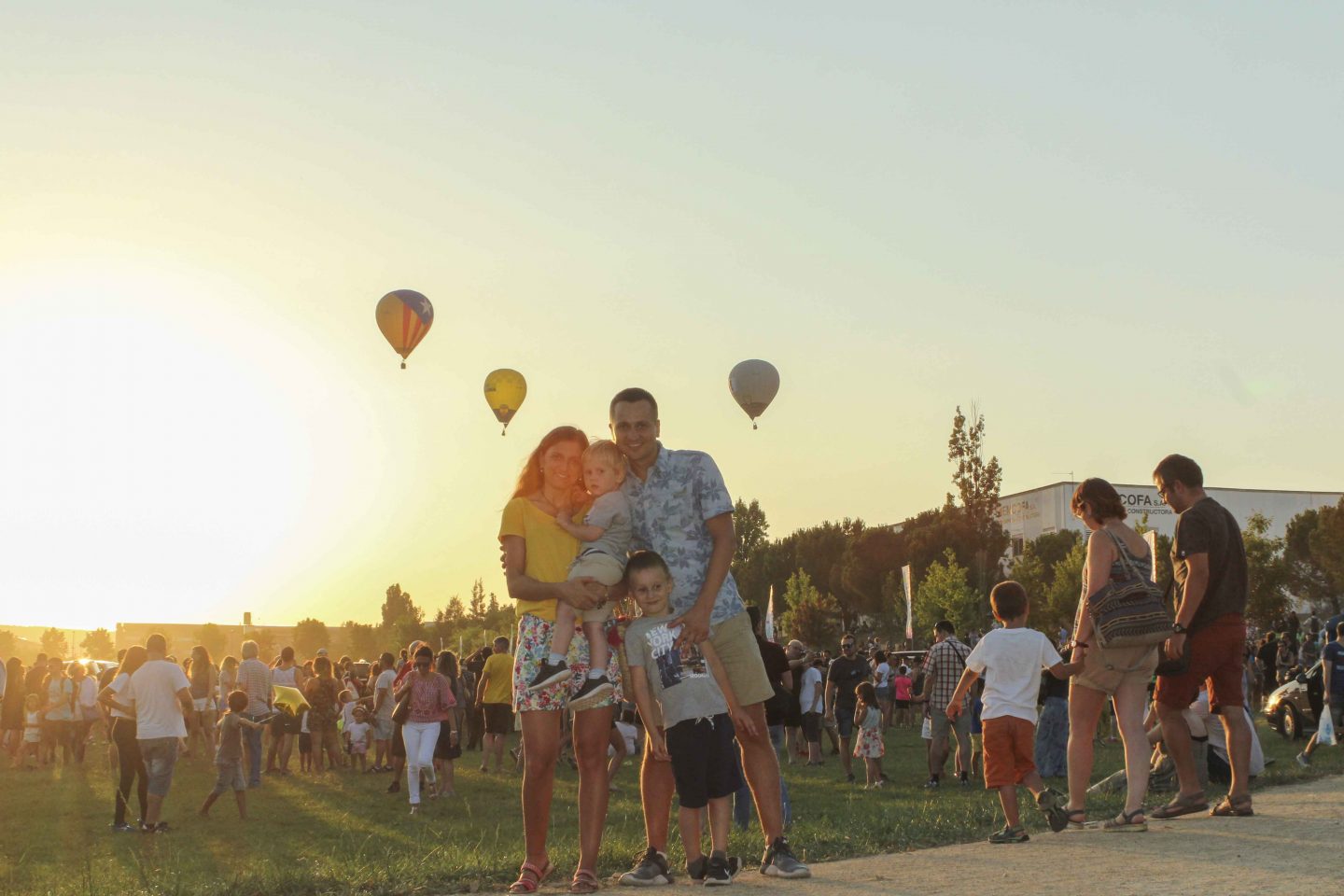 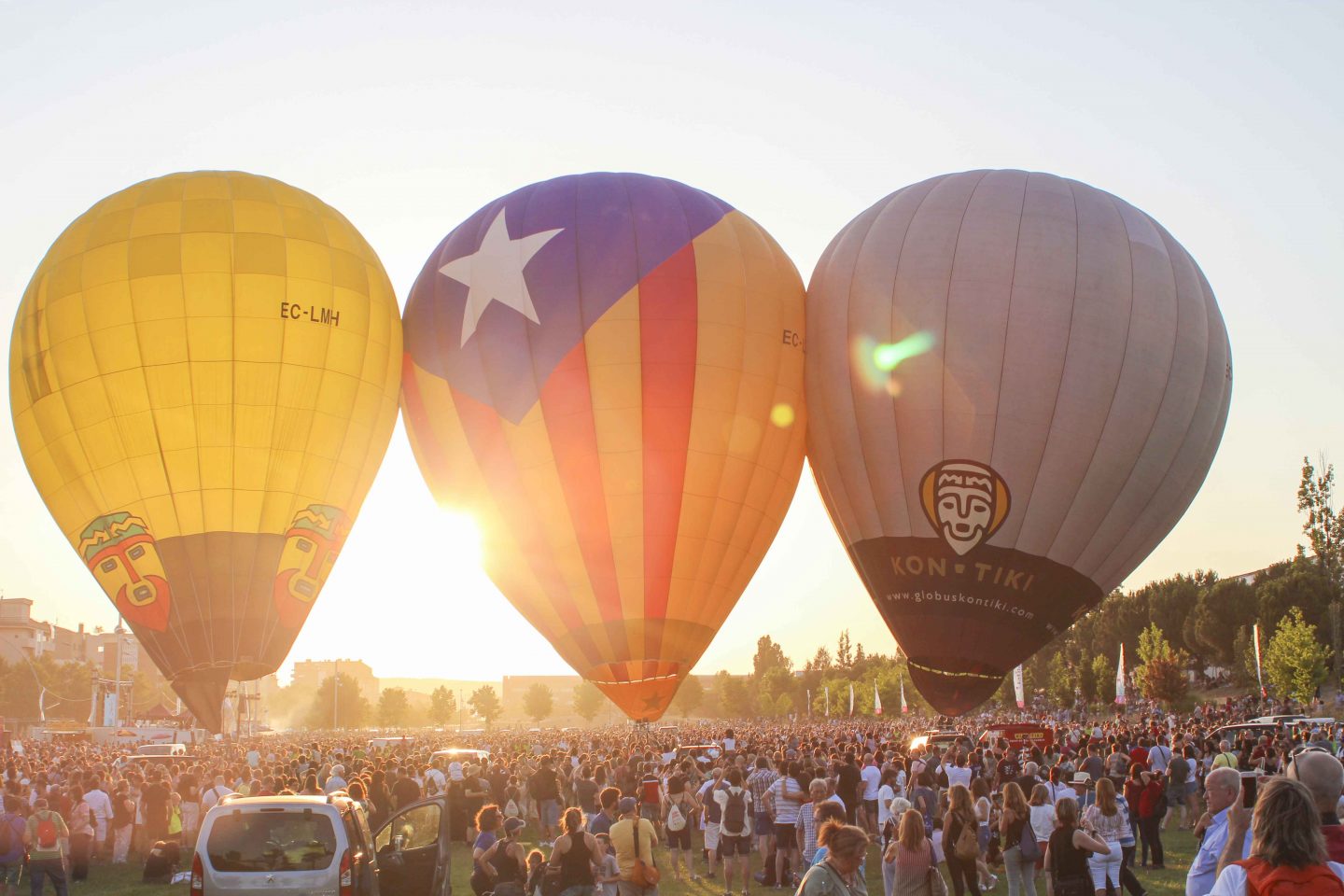 Igualada is the capital of Anoia region, almost 1,5h ride from Barcelona. The meeting was organized on 14th of July in Igualada for Barcelona’s instagramers. And the event coincided with a new one edition of the European Balloon Festival. The popular festival that it brings together dozens of hot air balloons.

The program began at 4pm, at Somtruites Restaurant, with warm welcome of Anoia Turisme representants. Then we went for discovering the history of the city with a private guide who explains us all the details about the city. We visited the REC neighborhood from Igualada where we discovered the past-industrial of its cities tanneries. 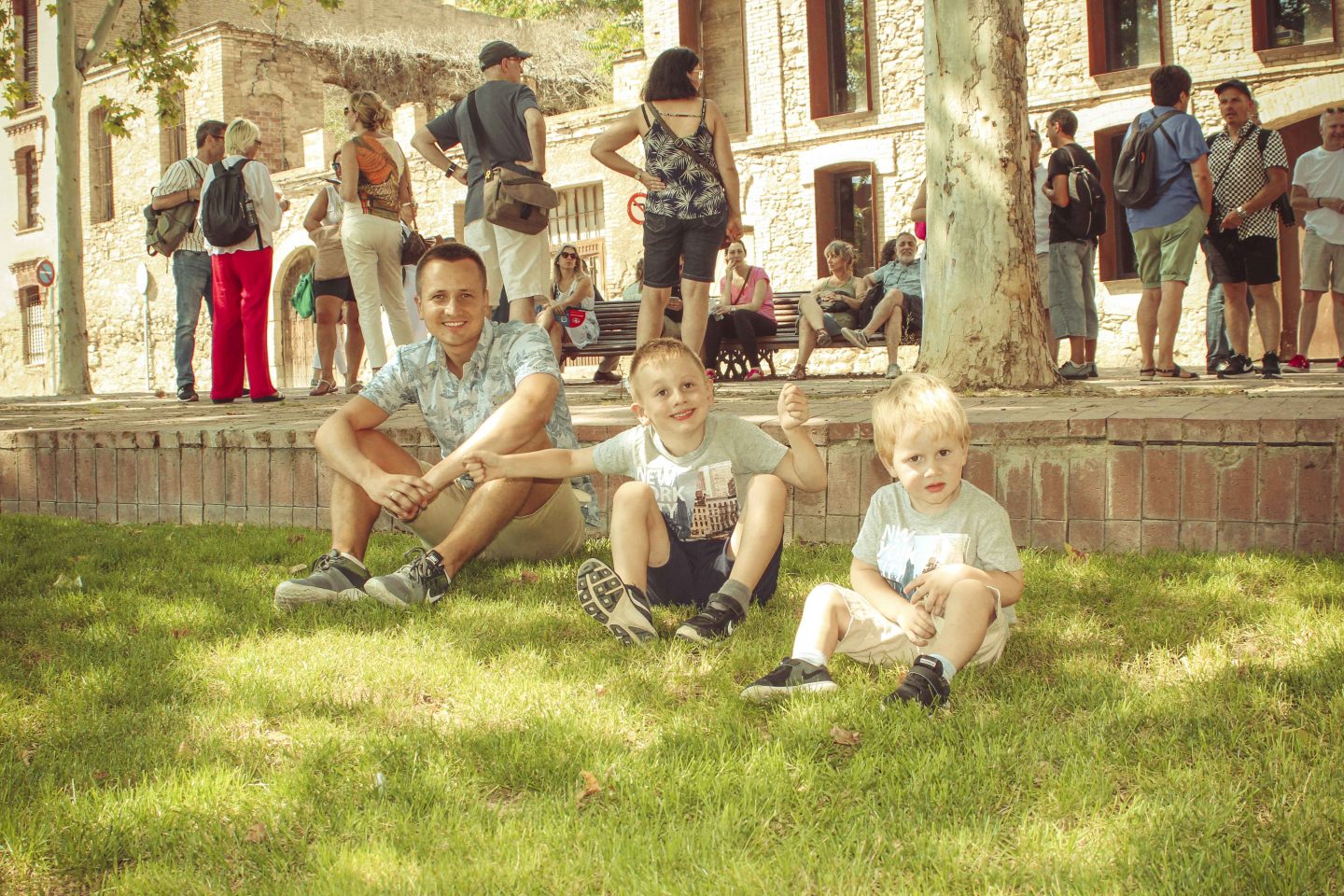 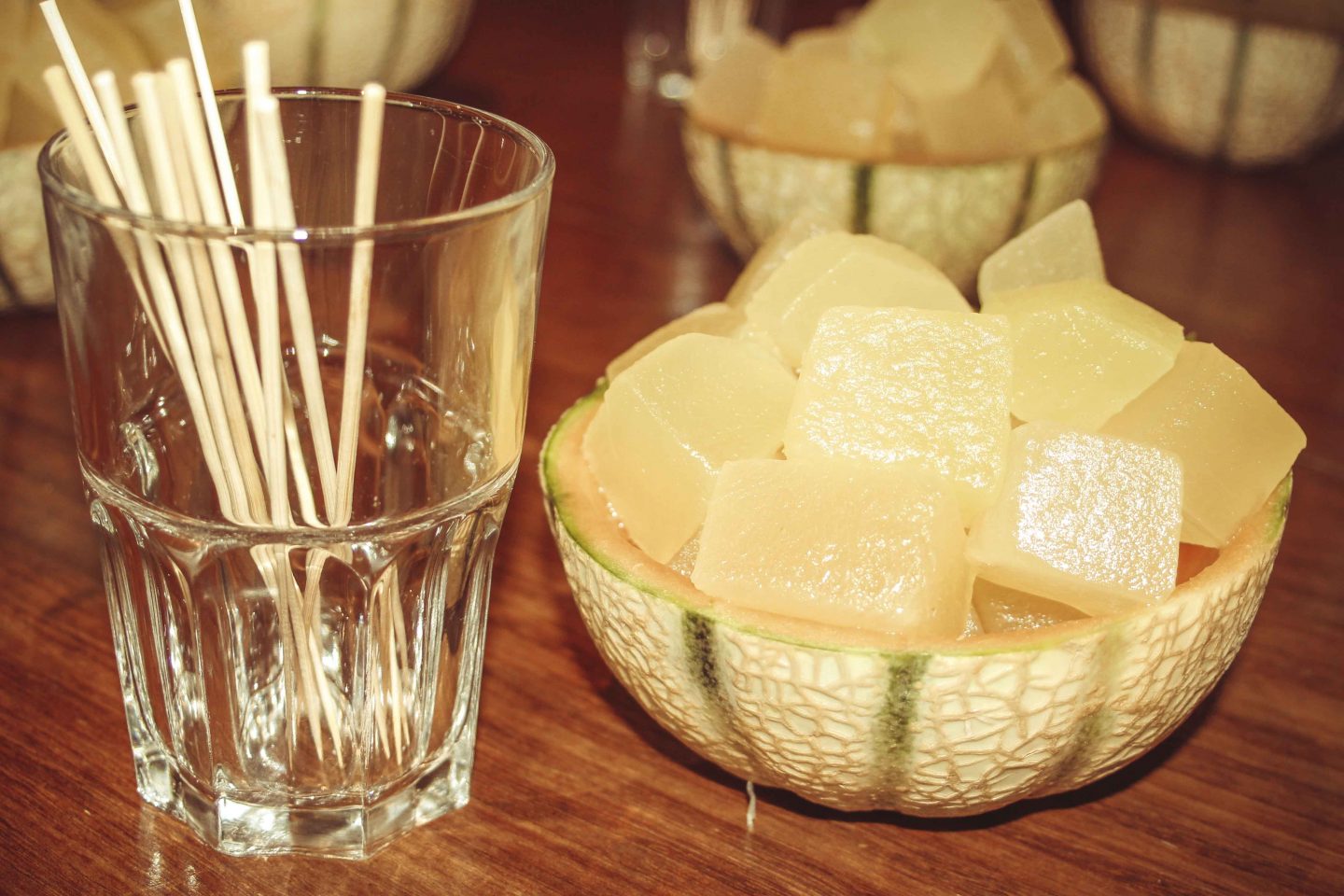 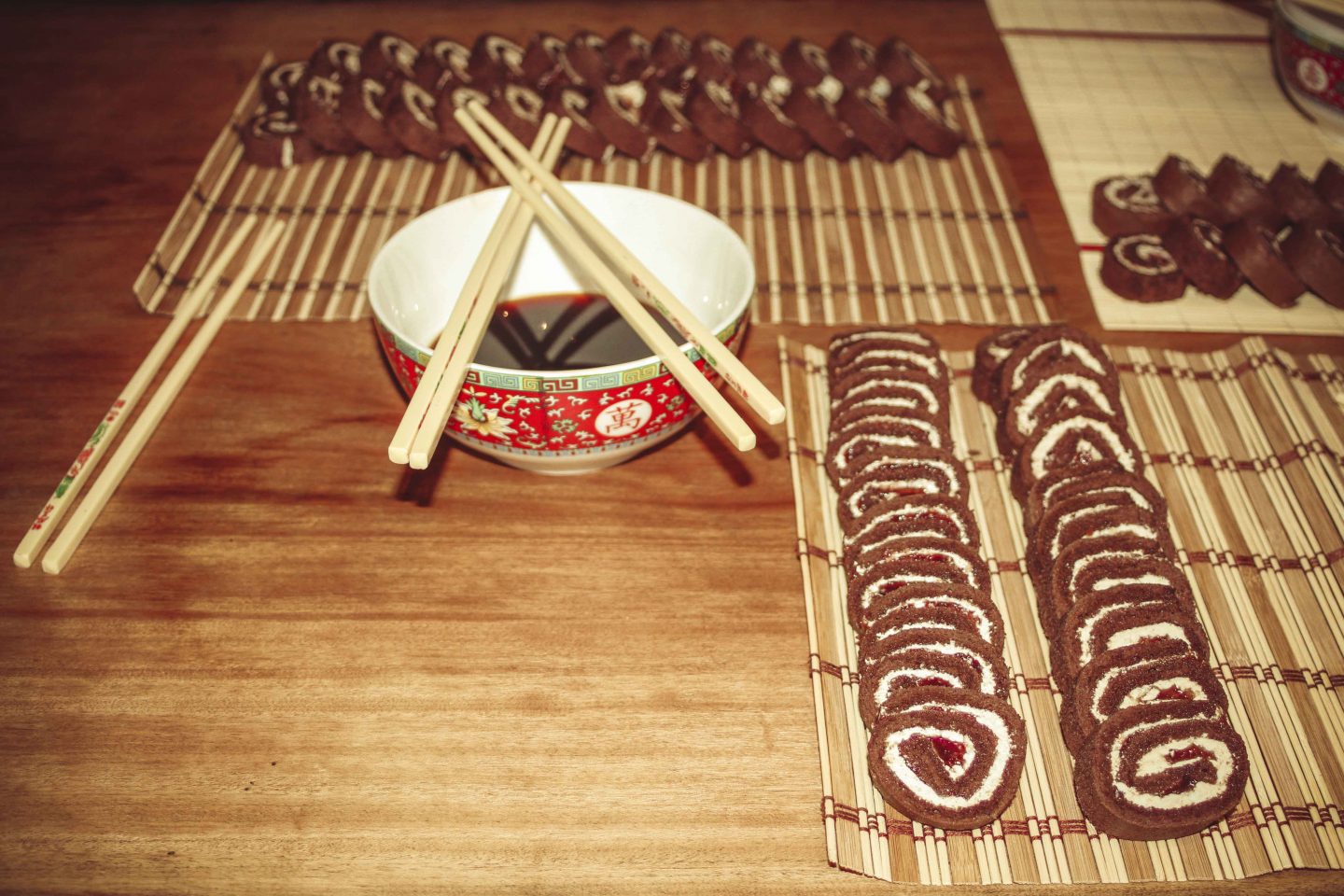 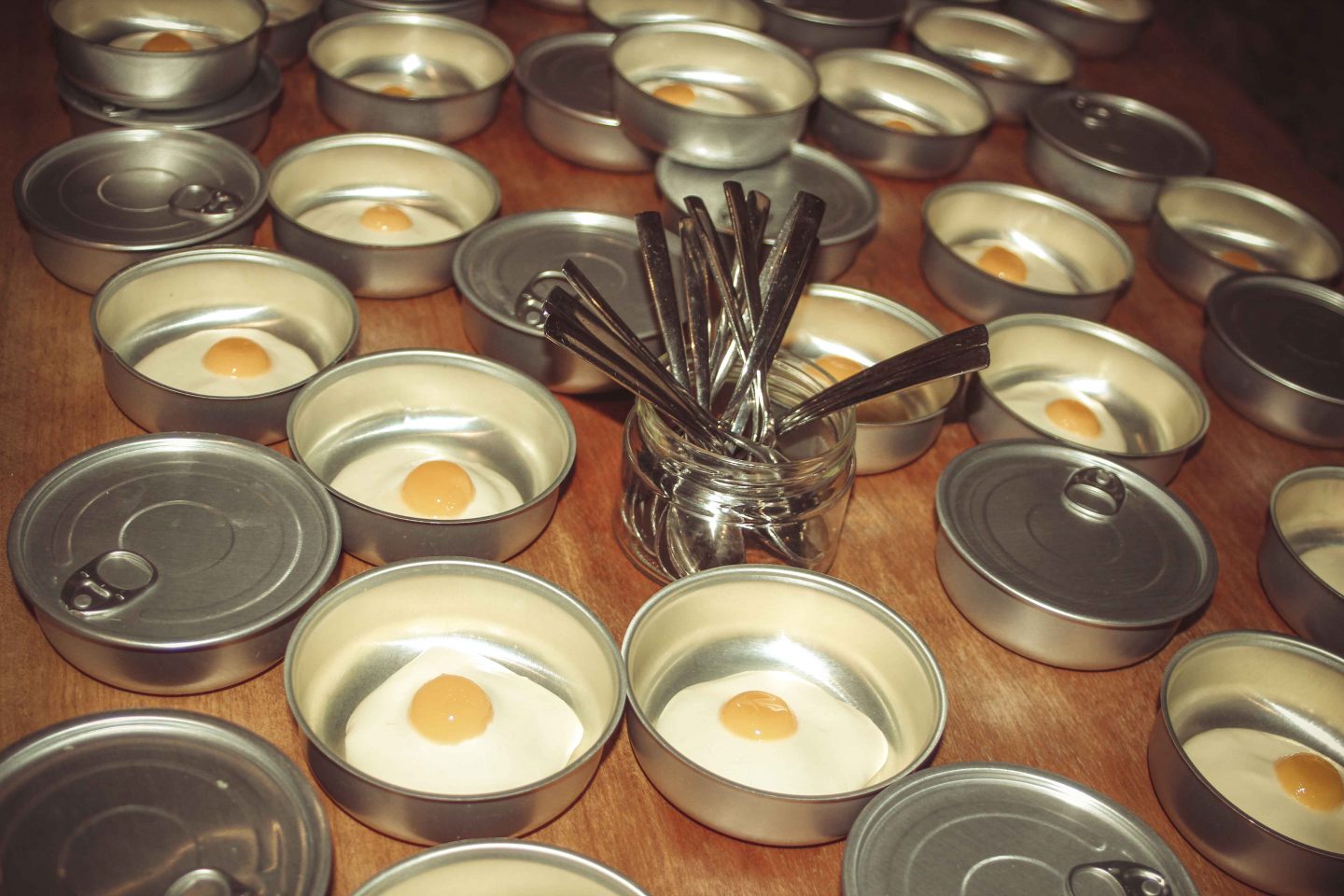 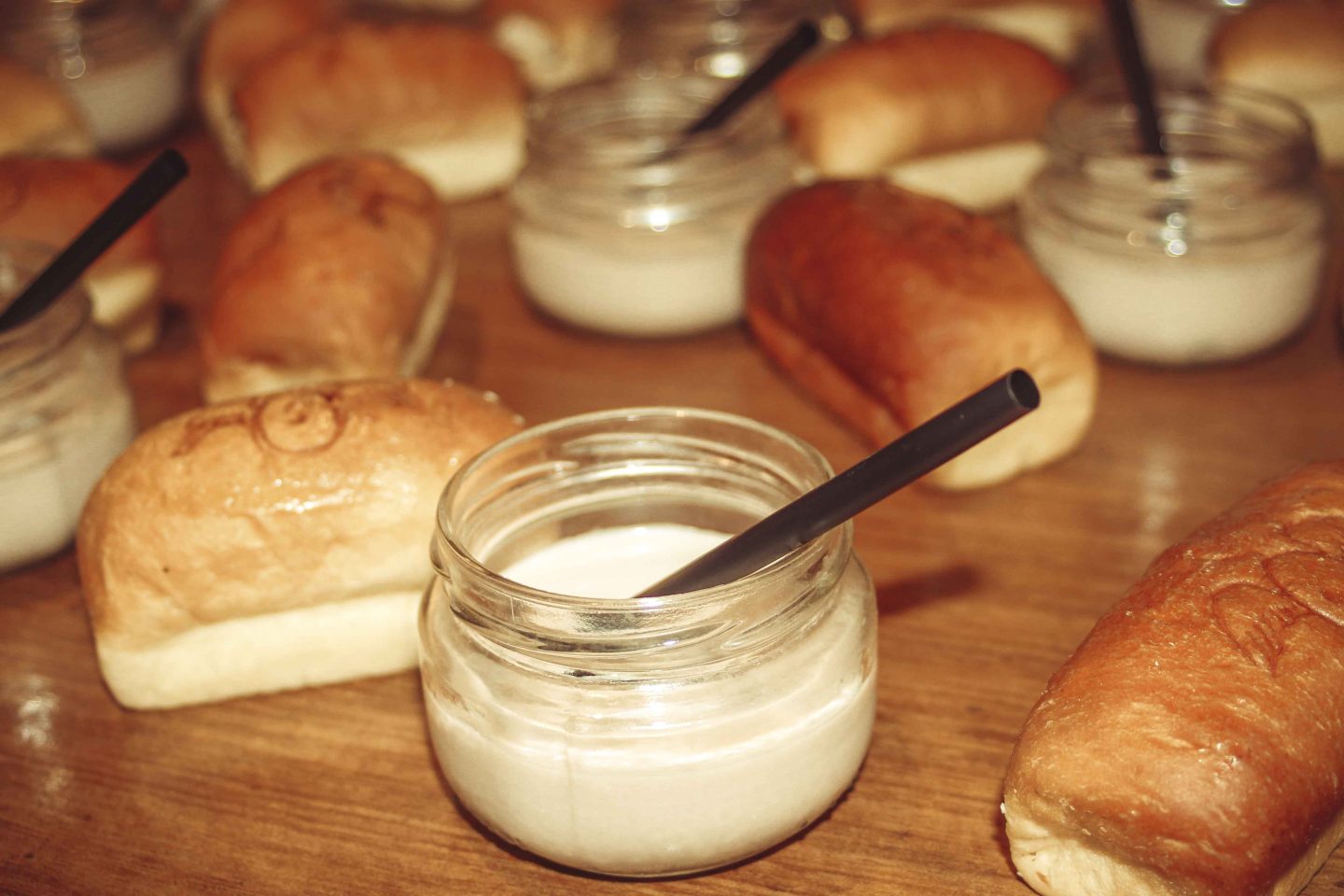 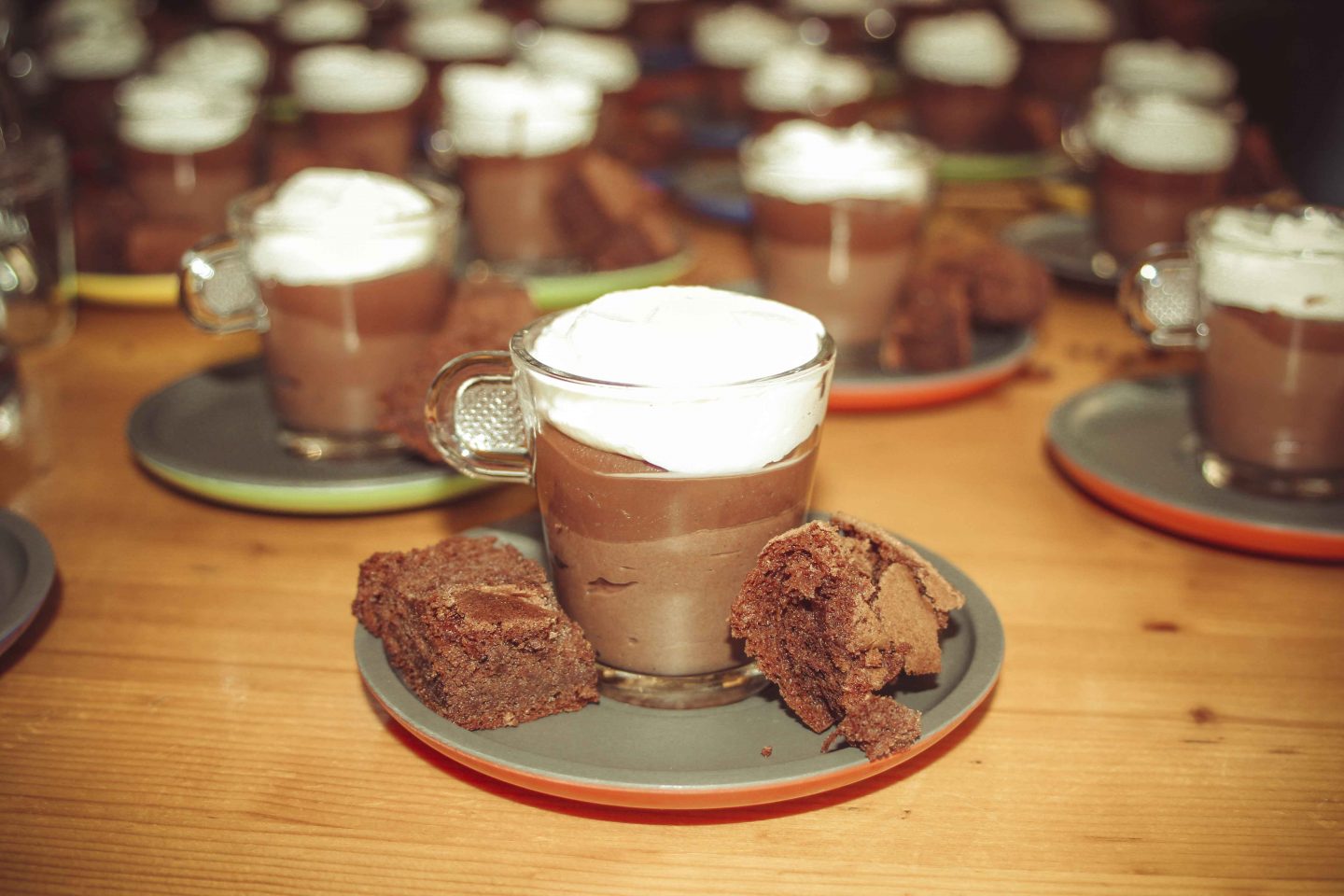 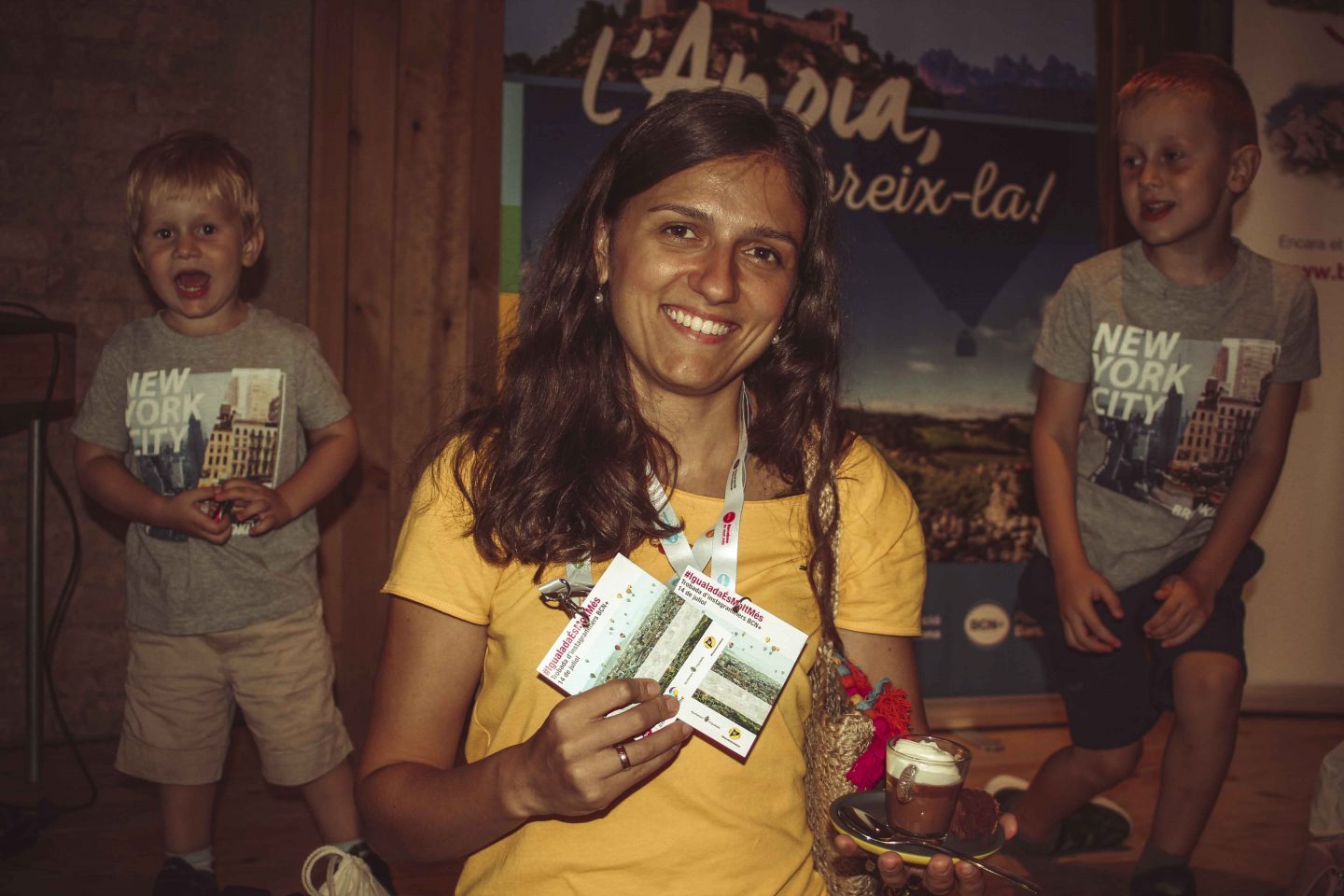 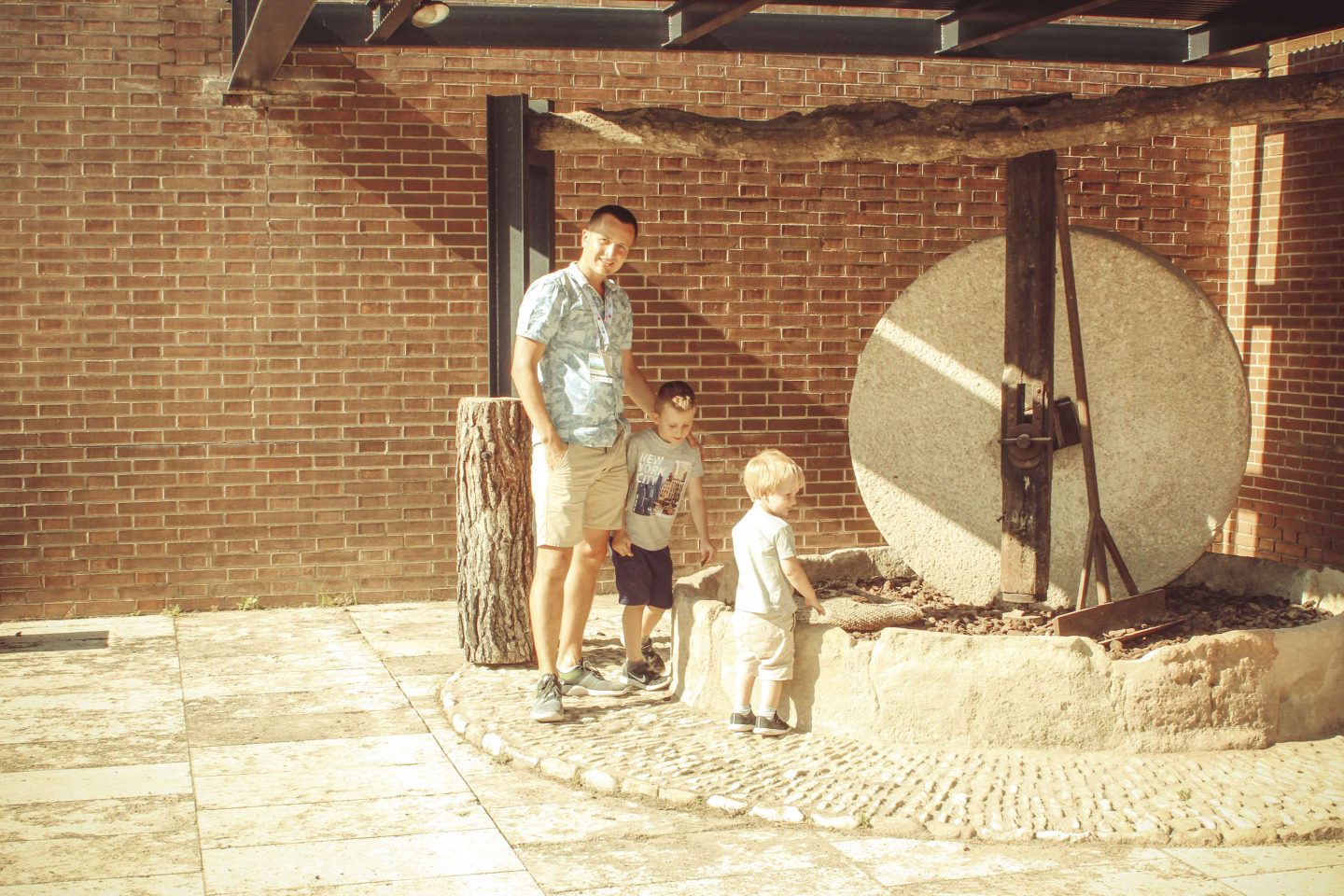 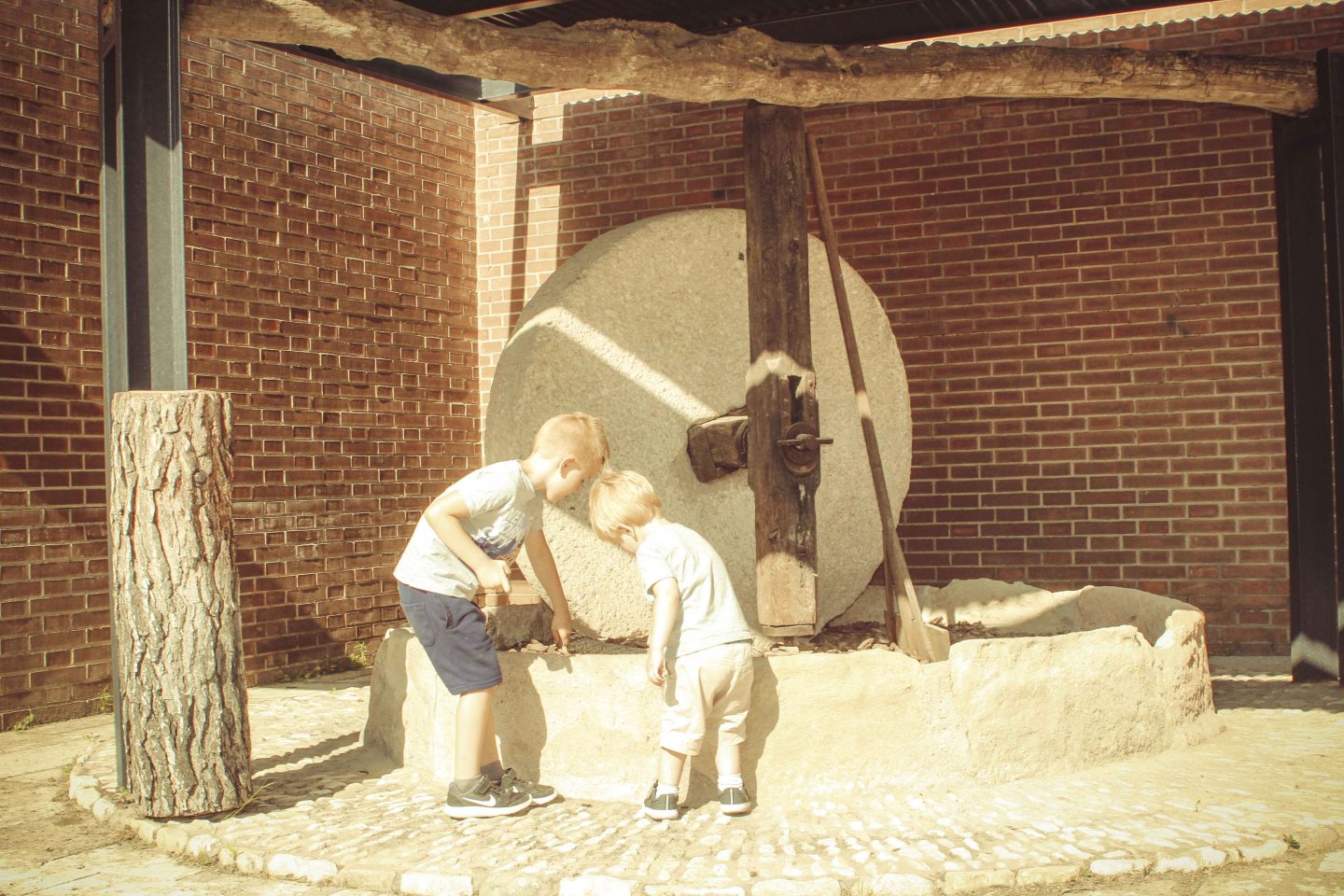 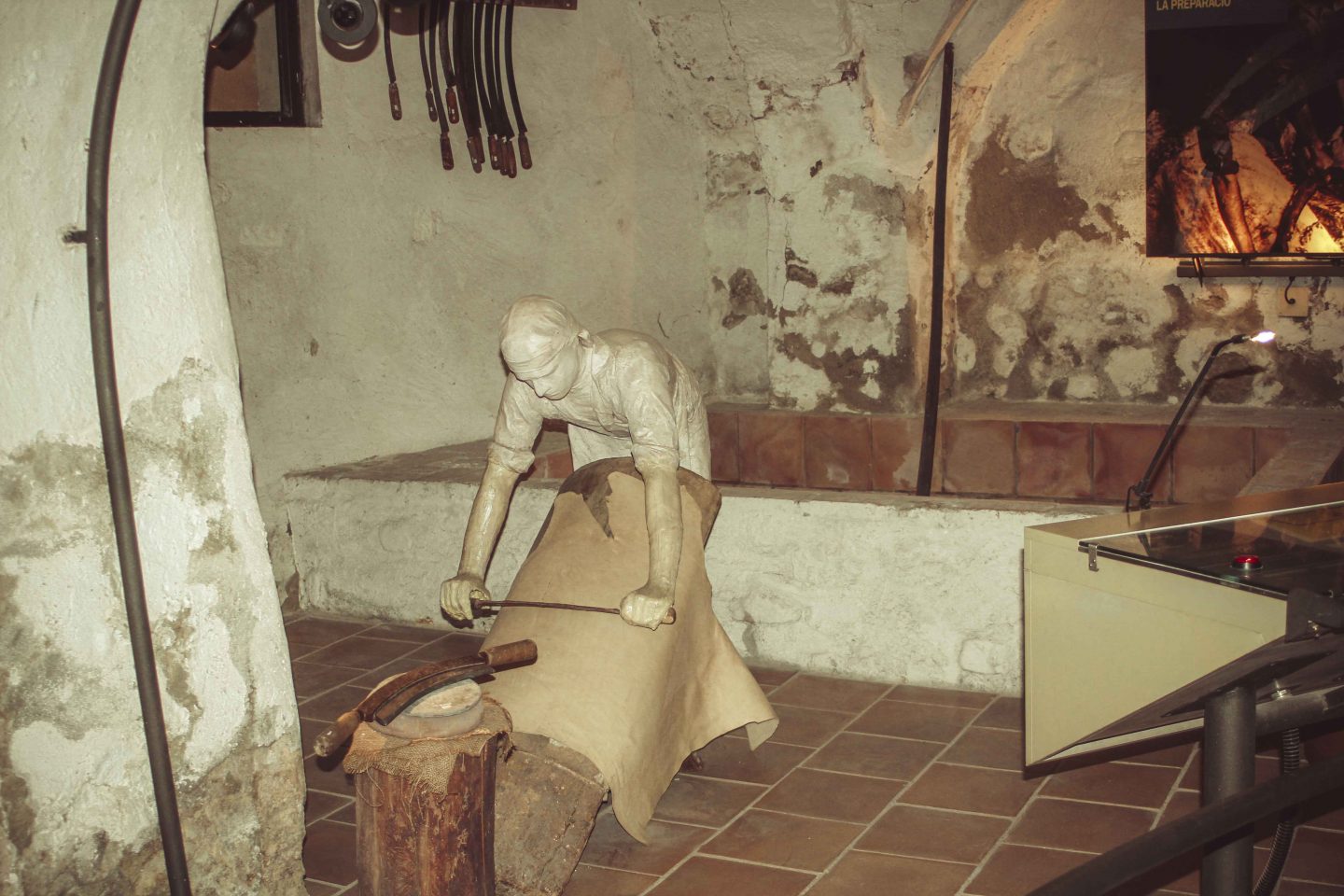 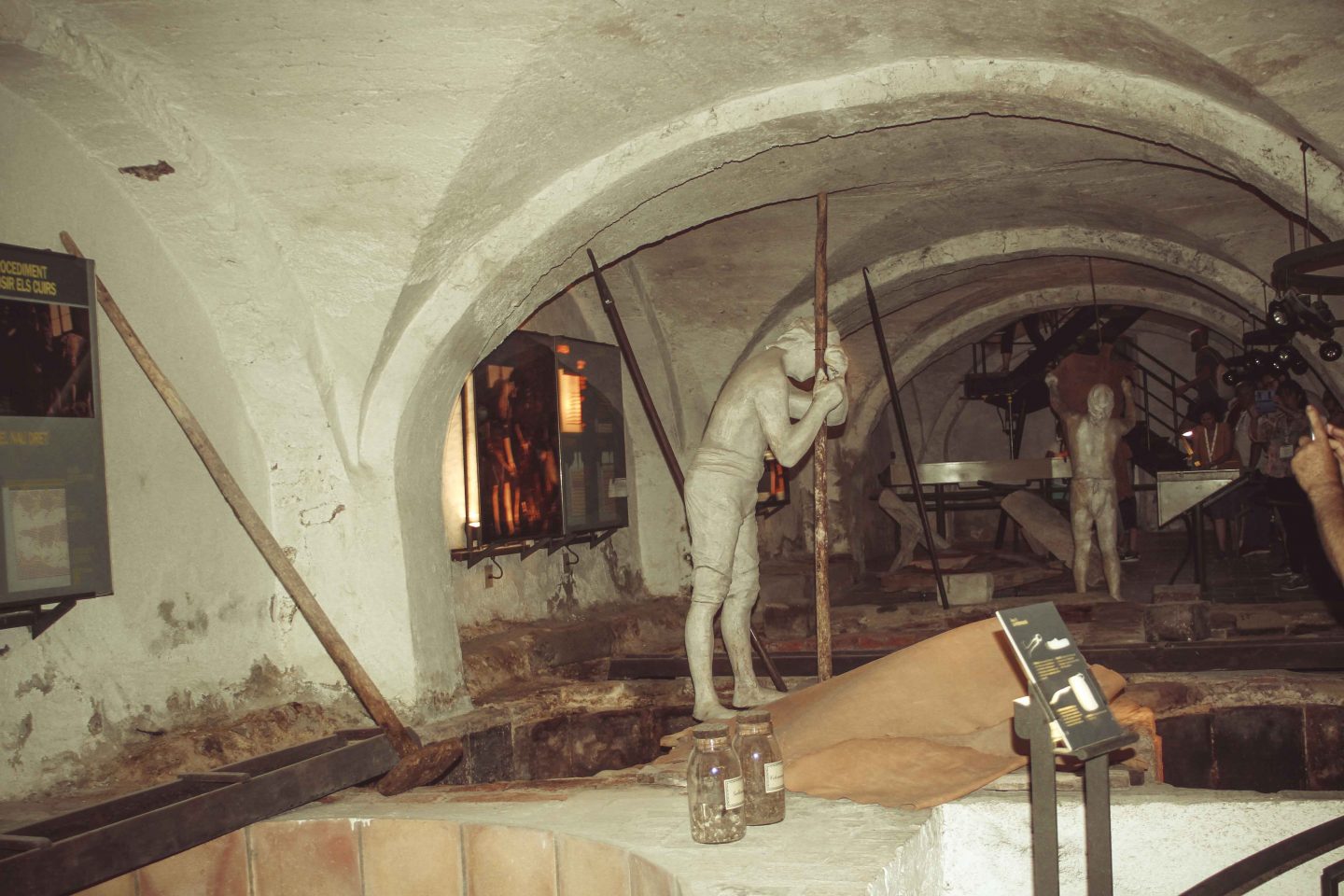 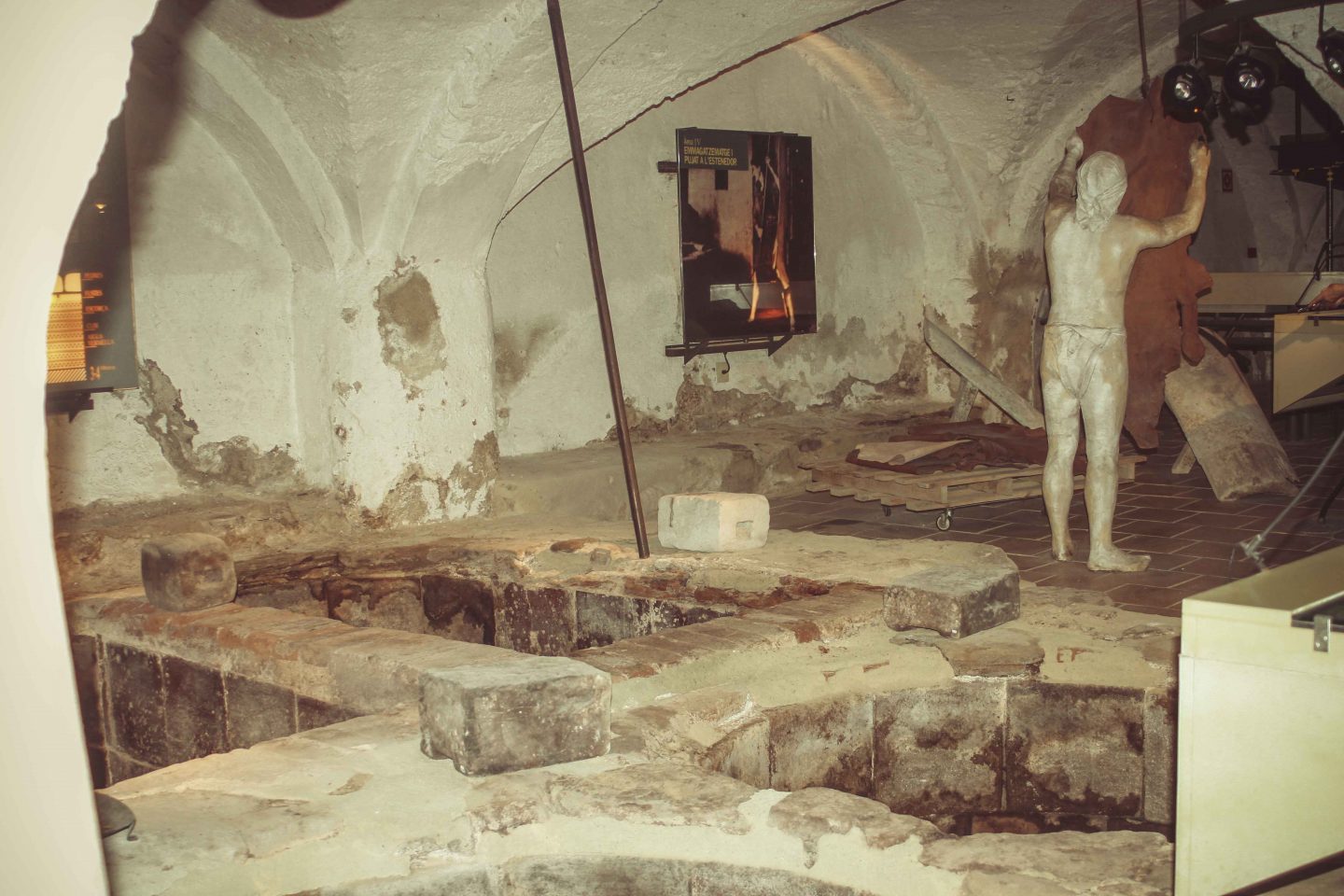 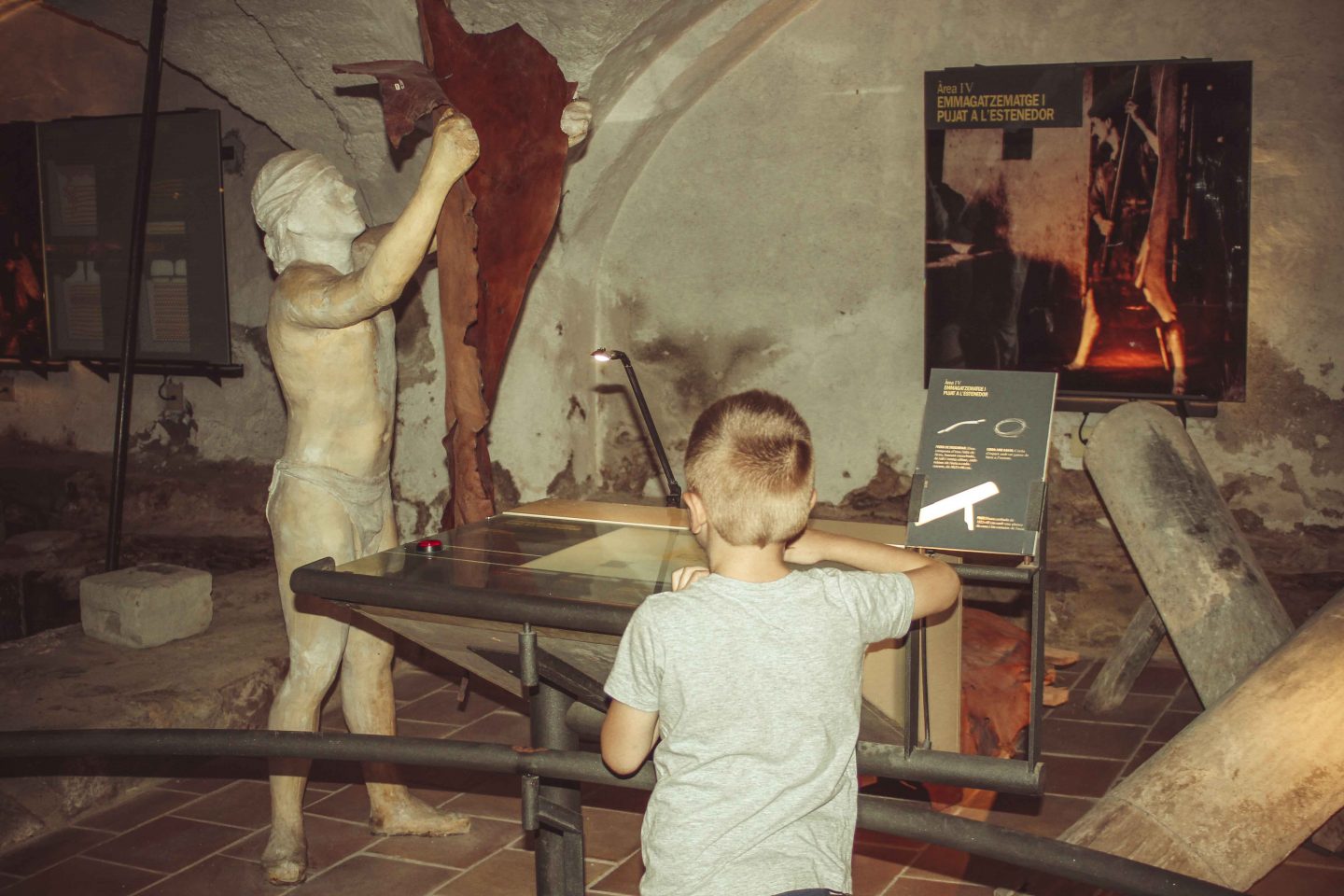 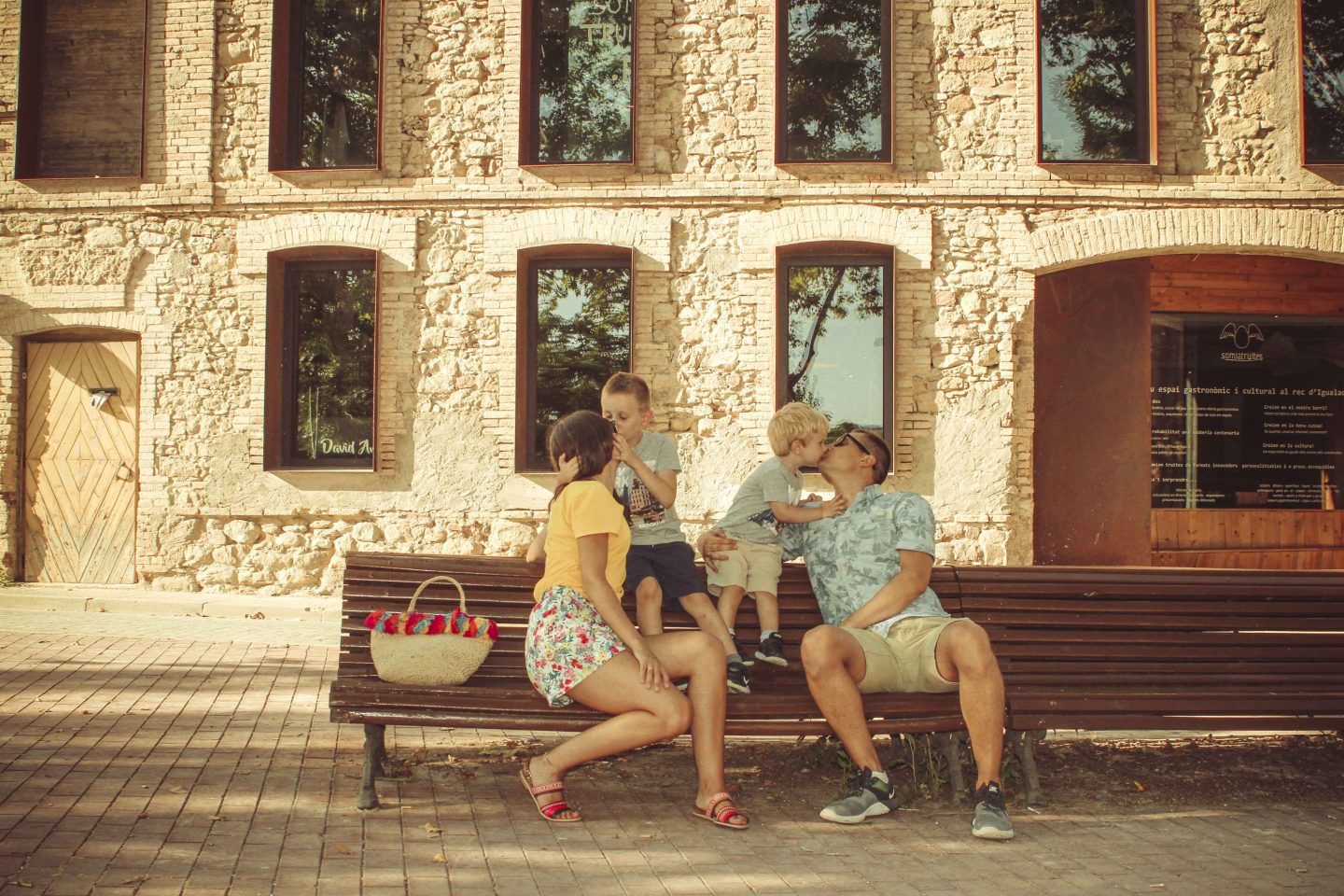 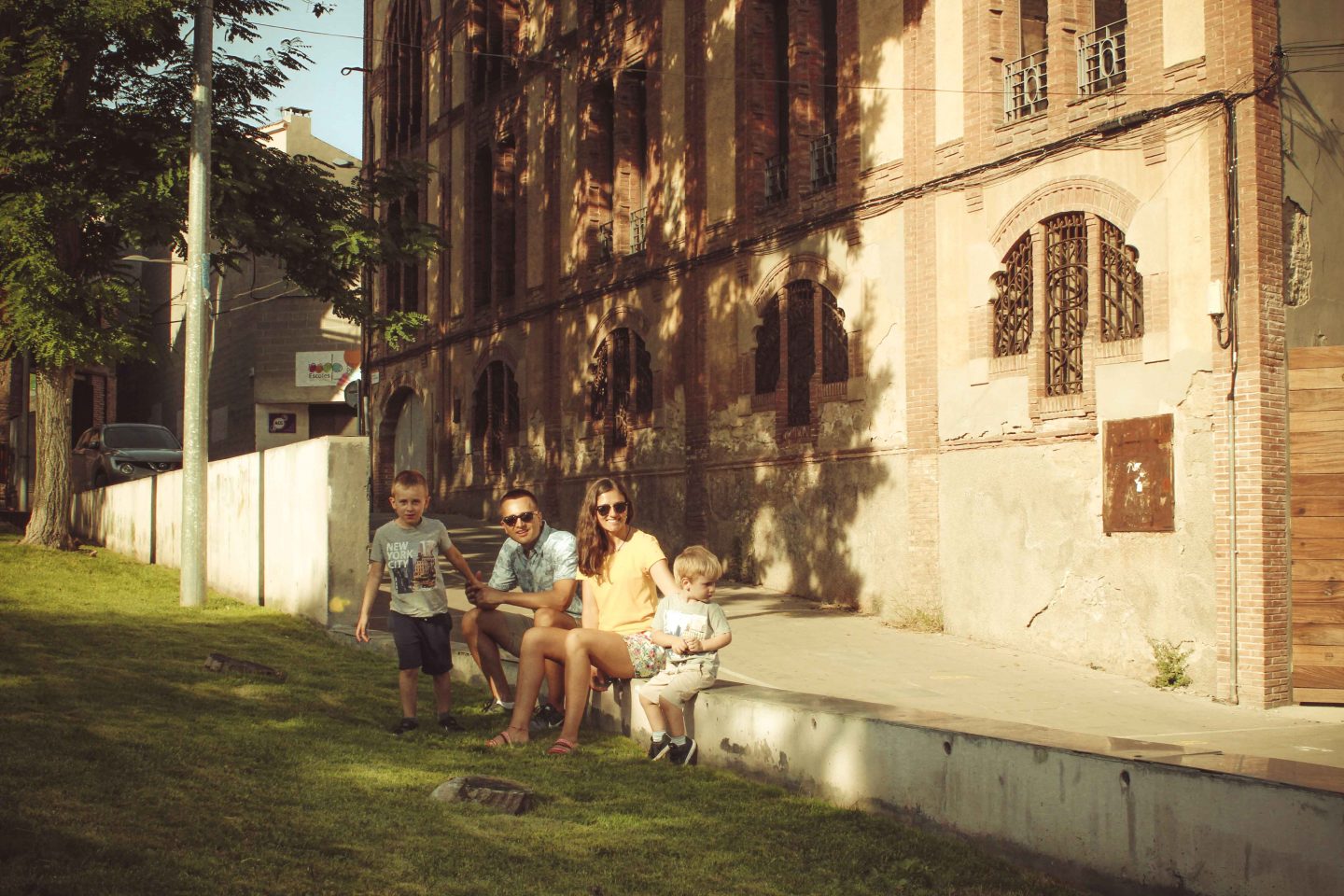 After having some free time for taking some shots, we went by bus to the place where European Balloon Festival began. Lots of people, families, were looking at this pricelss unique show of takeoff of hot air balloons and Night Glow. We stayed only, till the last Hot Air Balloon went high into the air, and went home. But, seems like, there was a spectacular Night Glow, later by night. We decided, that, next year, we will go there to spend all the evening till late night and will enjoy the show to the full.

Below, we share with you highlights of our Instagrammer Meeting. 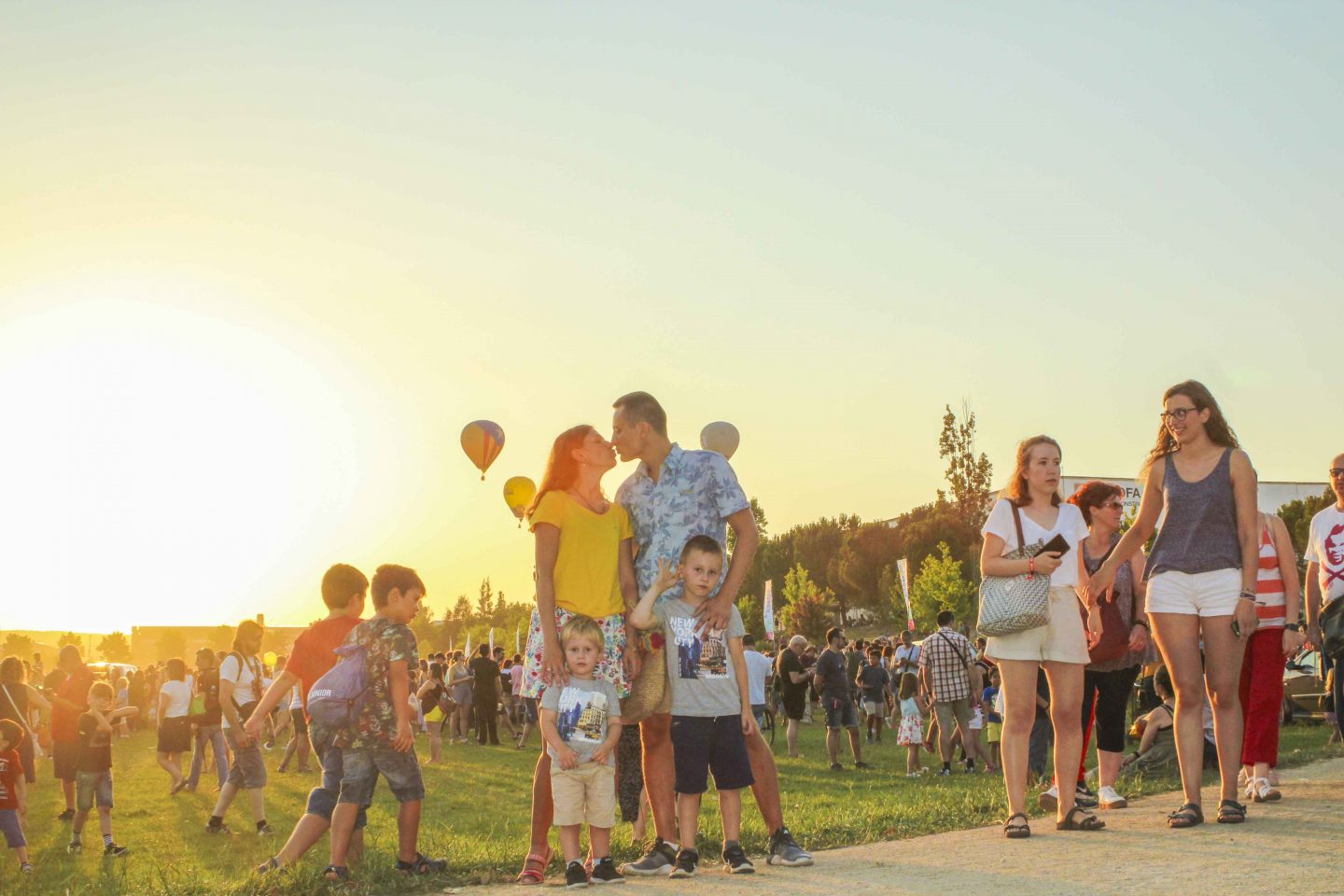 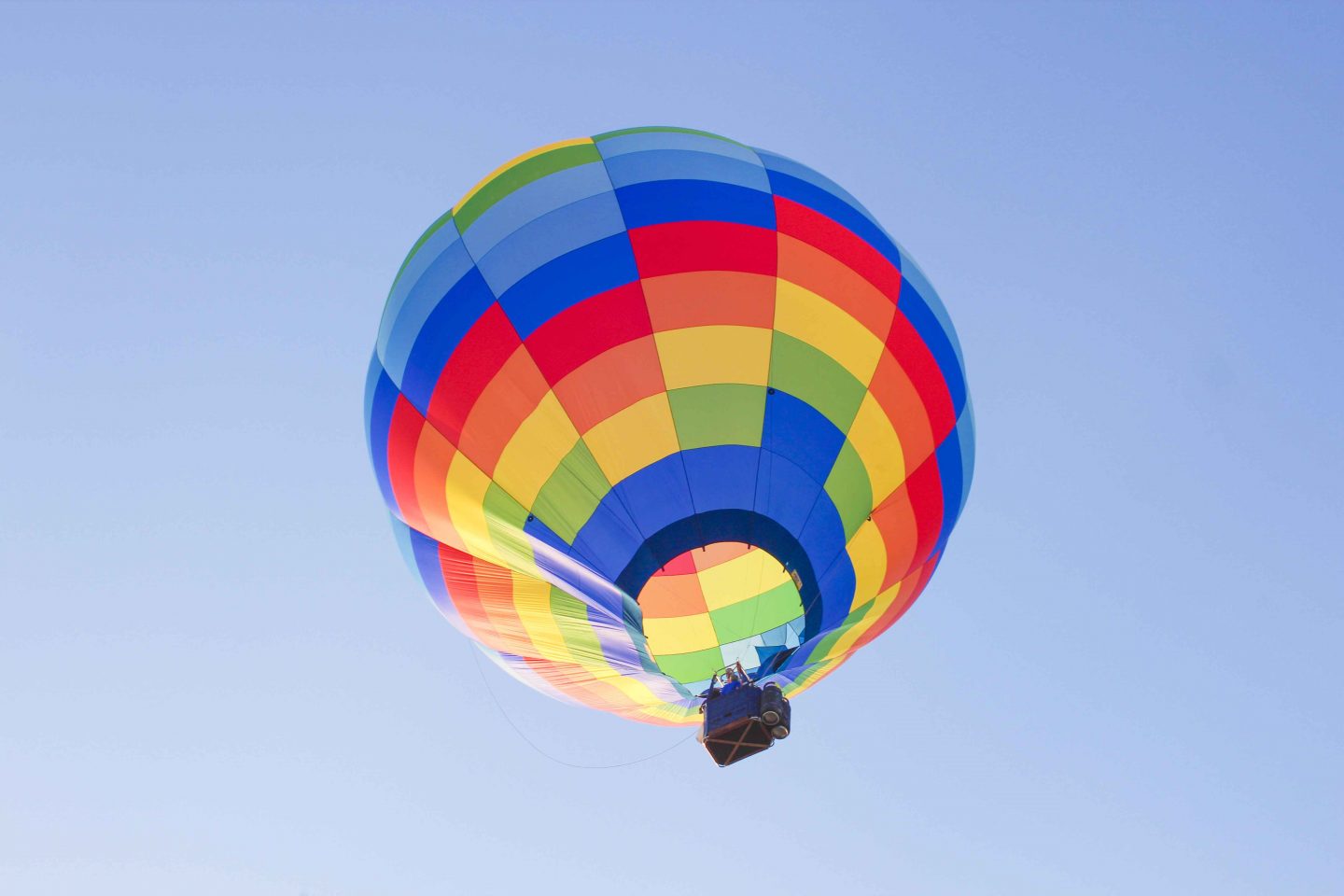 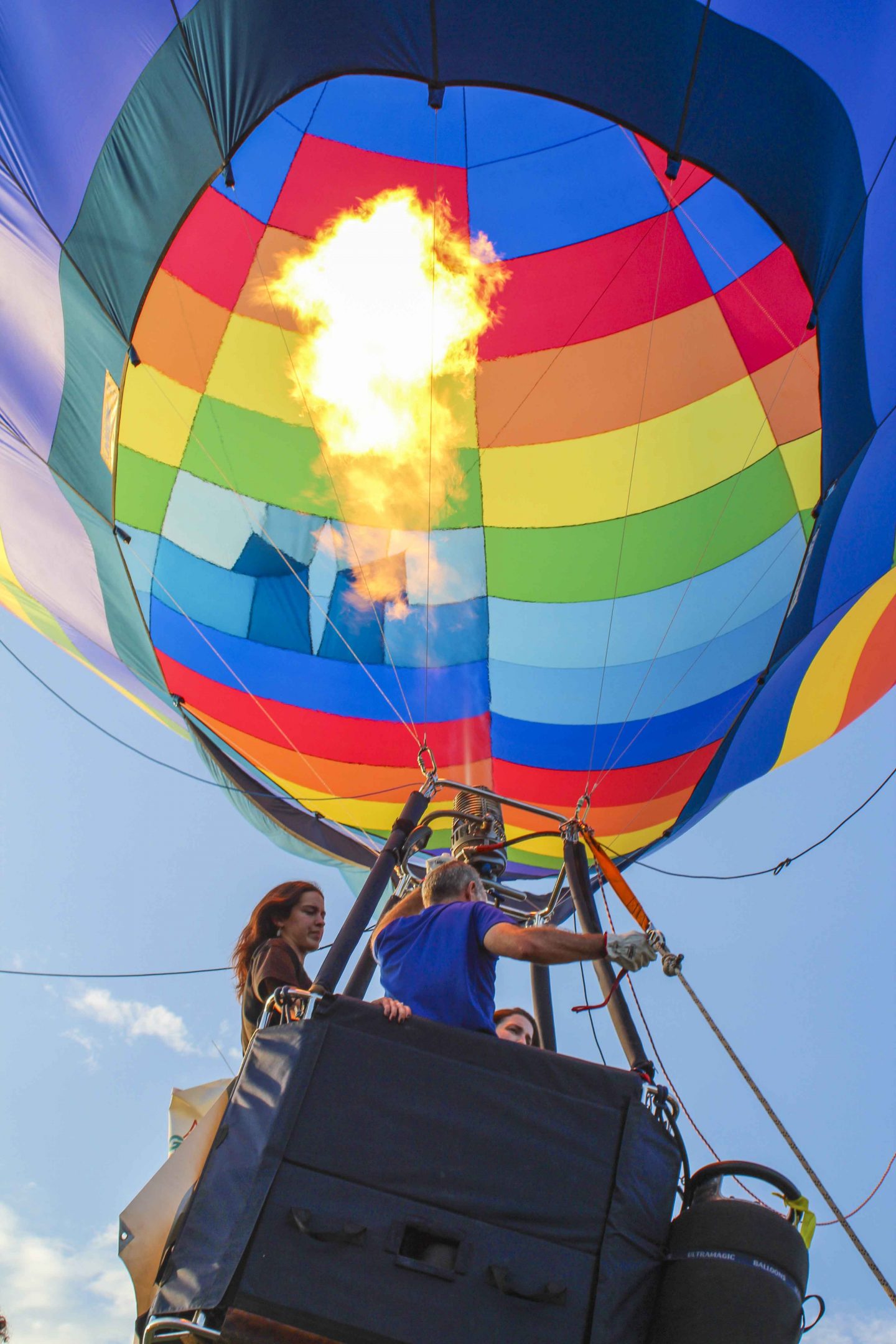 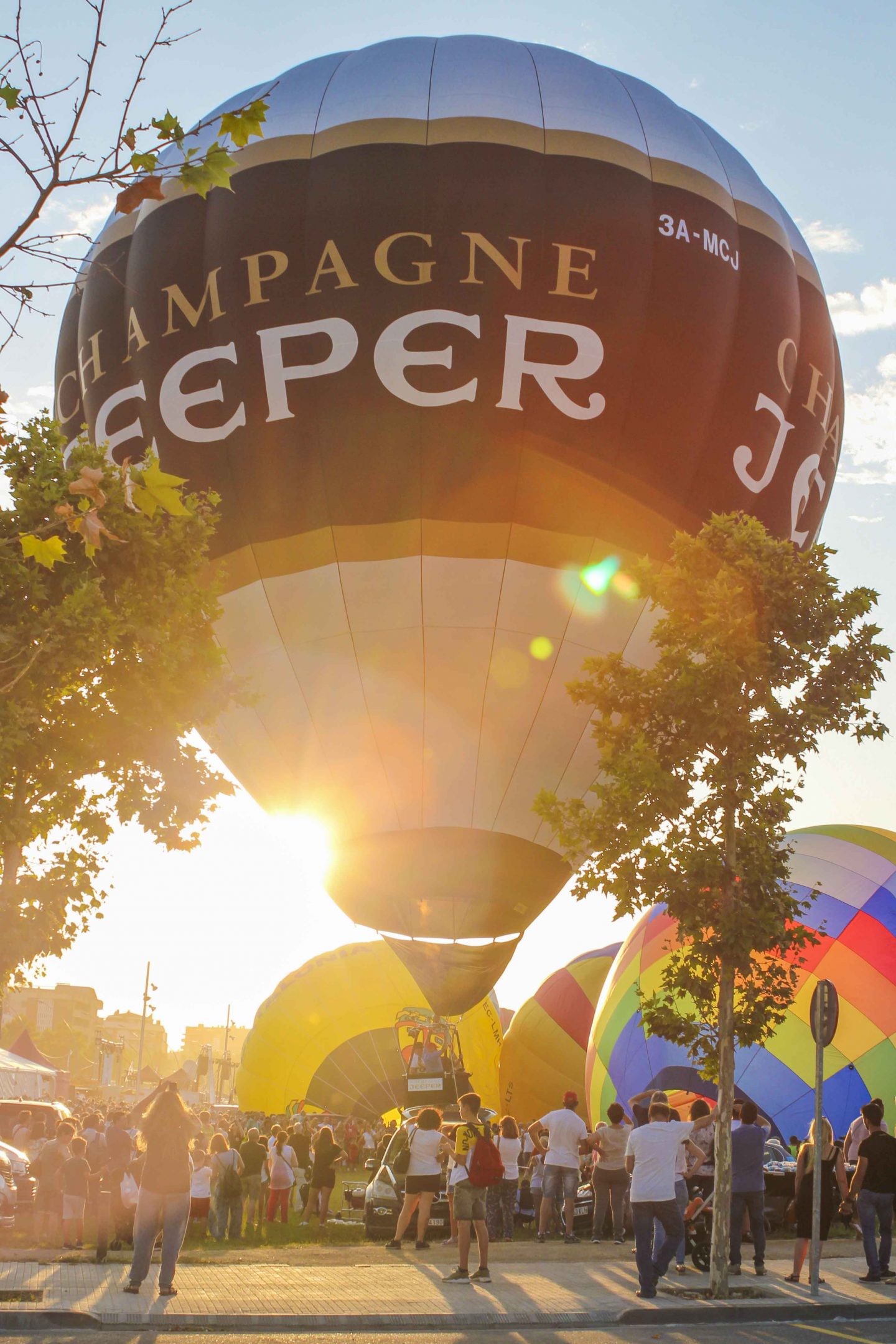 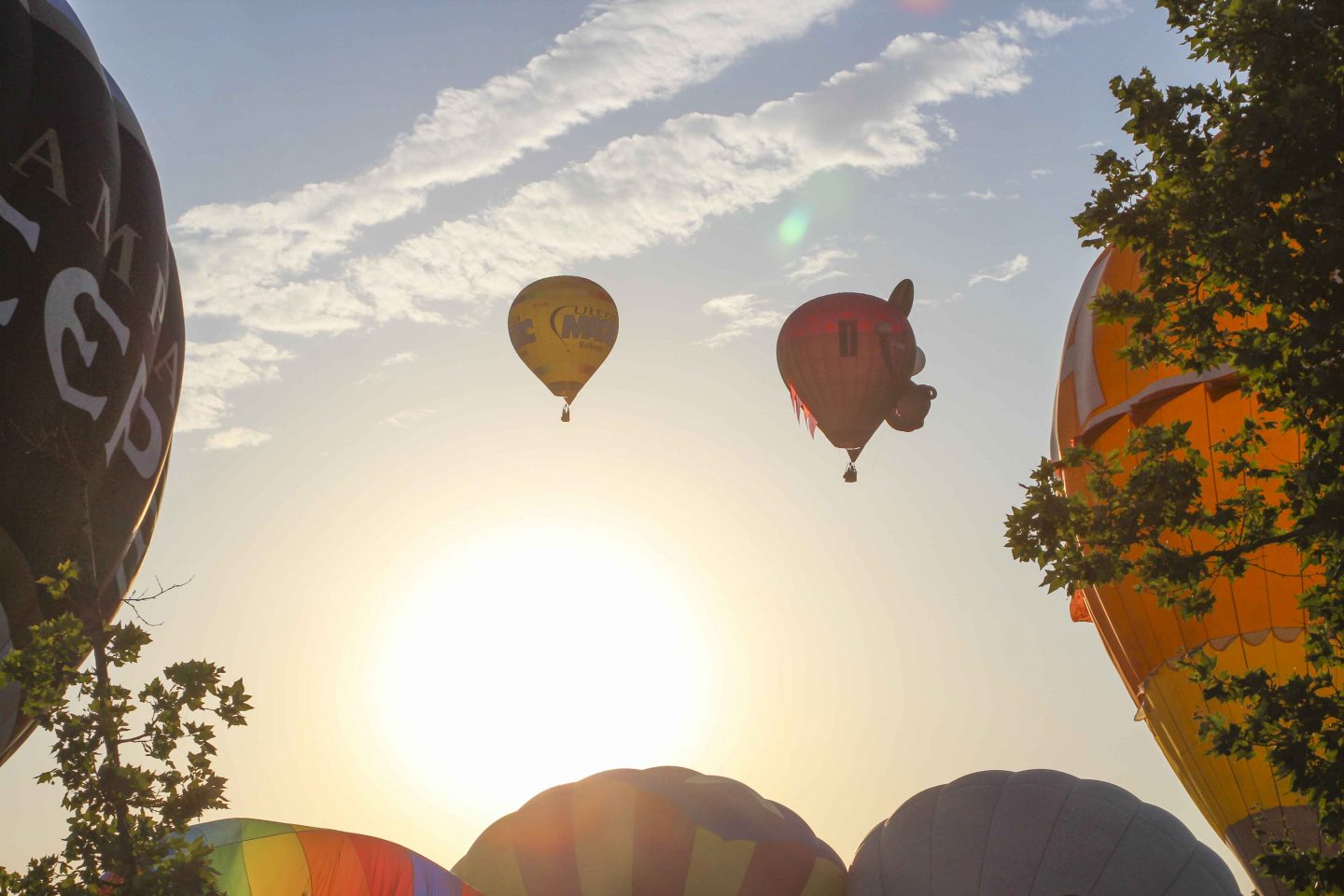 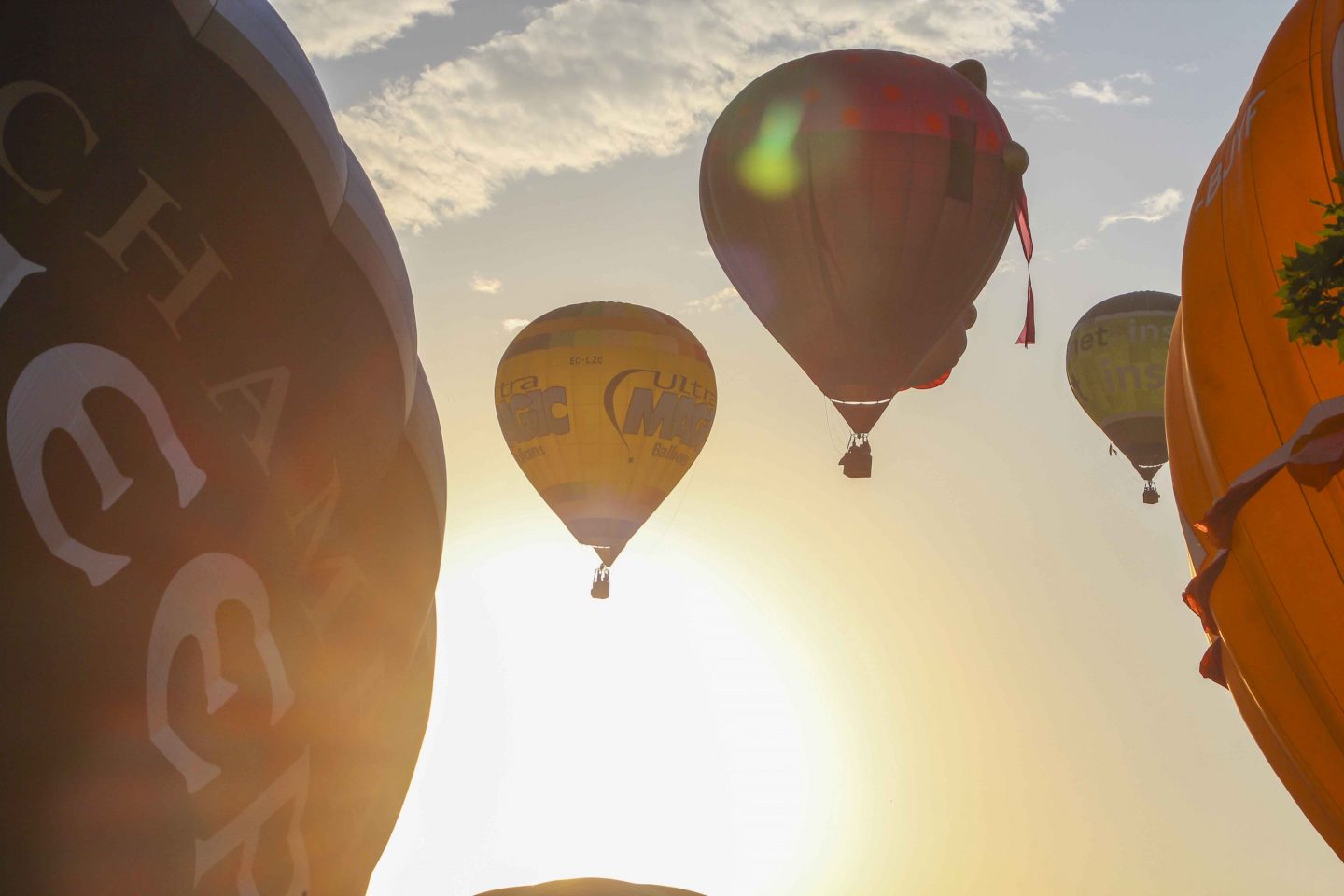 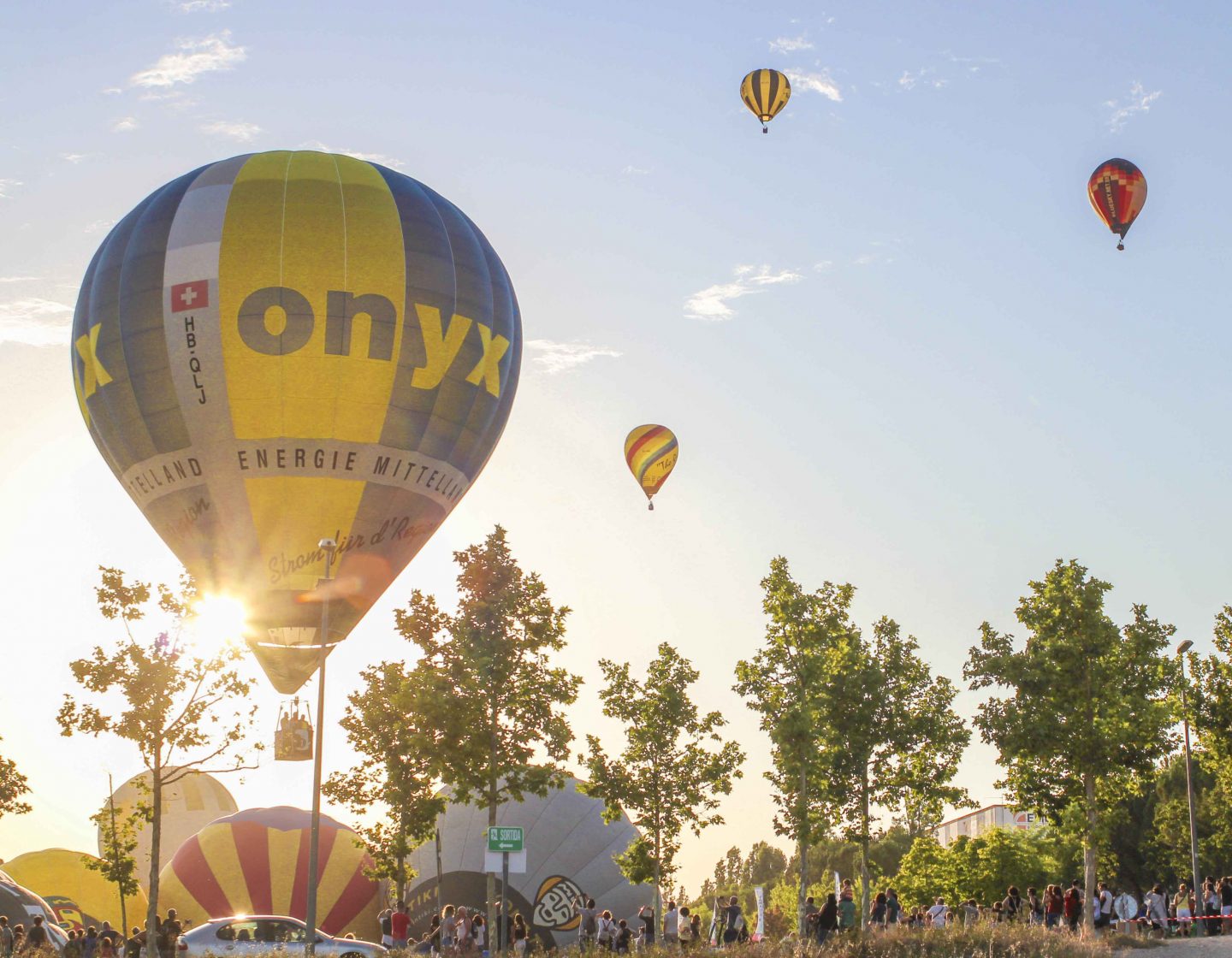 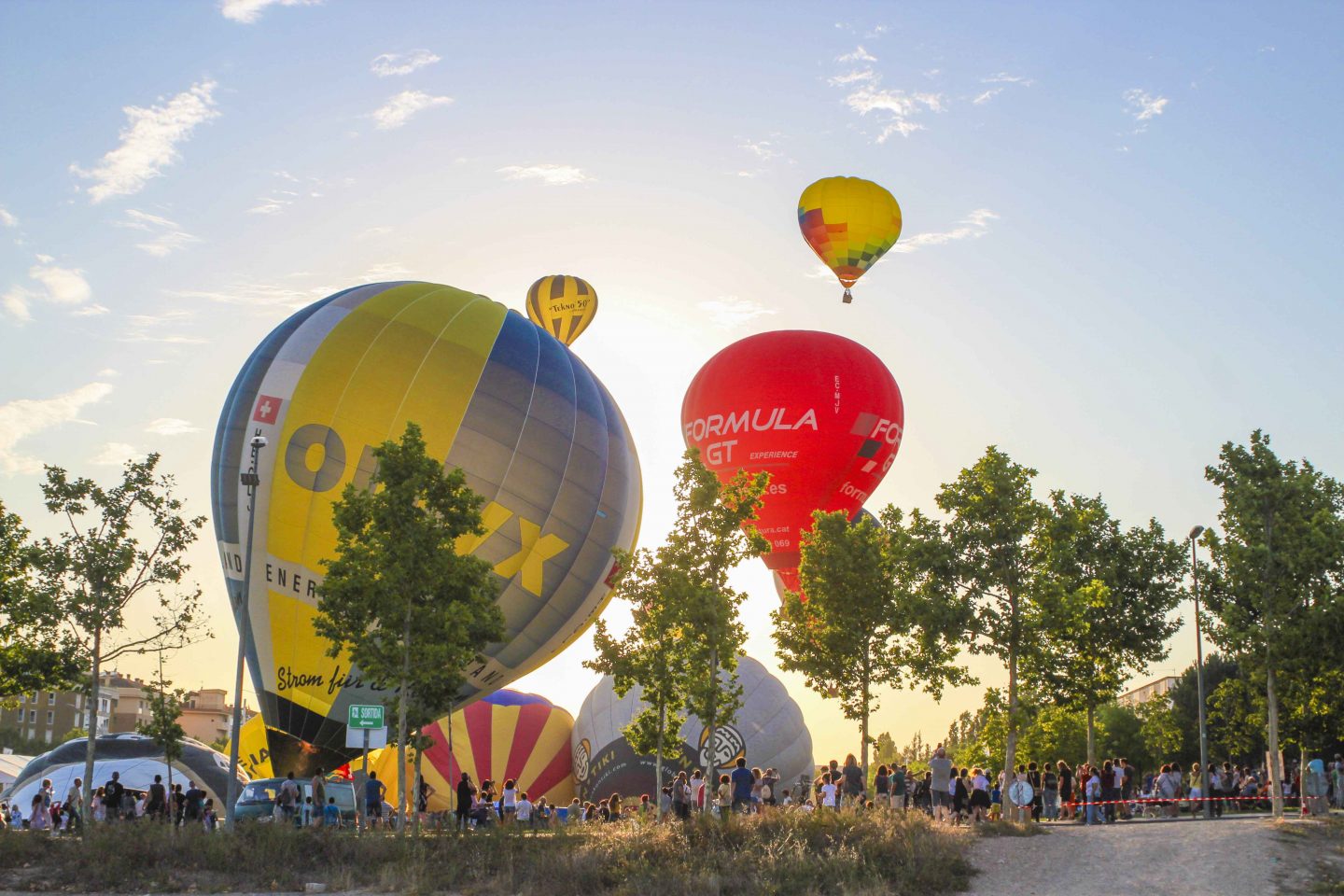