1-day trip to a ski resort with 2 kids, sounds crazy, and when going by train sounds even crazier. Bardonecchia is almost 1,5h from Turin by train. The wish to see Alps in 2017 was so high, as we thought about Bardonecchia as a must see destination while in Turin.

How we got there: We went to Bardonecchia by train from Turin city center. The price for a one way ticket is 7EUR, children till 5 years travel for FREE, and children with 5+ years pay half price (3,5EUR).

About the place: Bardonecchia is the nearest town that you can get from Turin. It is 95km west of Turin, in Susa valley. Traveling to Bardonecchia is easy because of the proximity of train stations, roads to the resort. 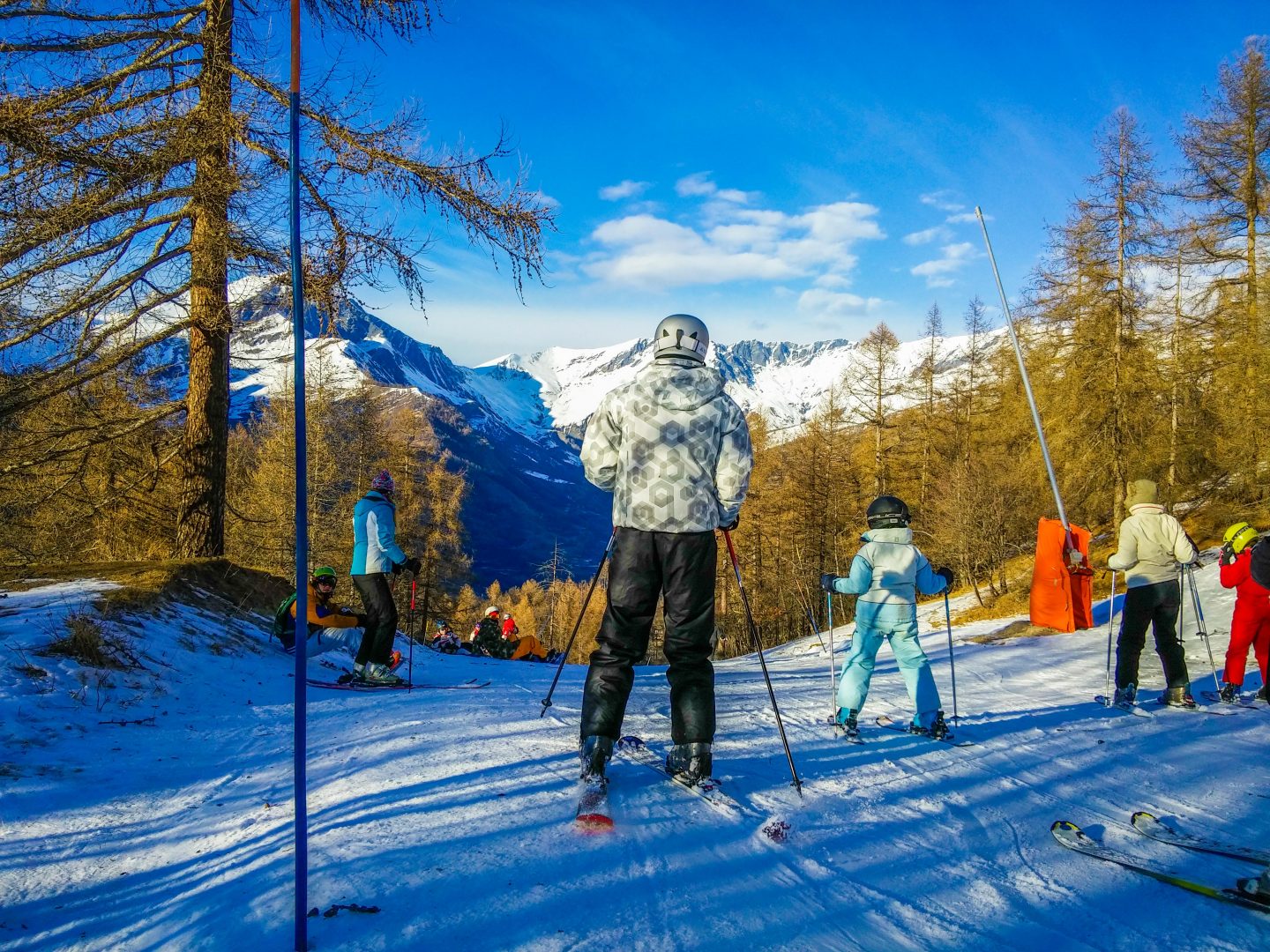 Mainly we thought to go to Aosta Valley to take a dog ride in the Alps. But, once we called the company that offered such kind of activity, they told us that there is no snow. So, Bardonecchia was our second option to go for various reasons:

The skiing town Bardonecchia is very impressive, with 140km of pistes, shared within three areas. Once we got there, we found a free-bus service which help all the people to get to the lifts. We went to a beginners’ pistes because we were with kids, and we knew that every time somebody will have to stay with kids while others will be skiing. First half of the day we dedicated to our kids, and helped them to enjoy the day. We went them sledding and running through the resort that has lovely scenery. Another half of the day we went to ski and snowboard, while kids relaxed at the nearby restaurant.

Interesting facts: In 2006 Winter Olympics on snowboarding were in Bardonecchia. 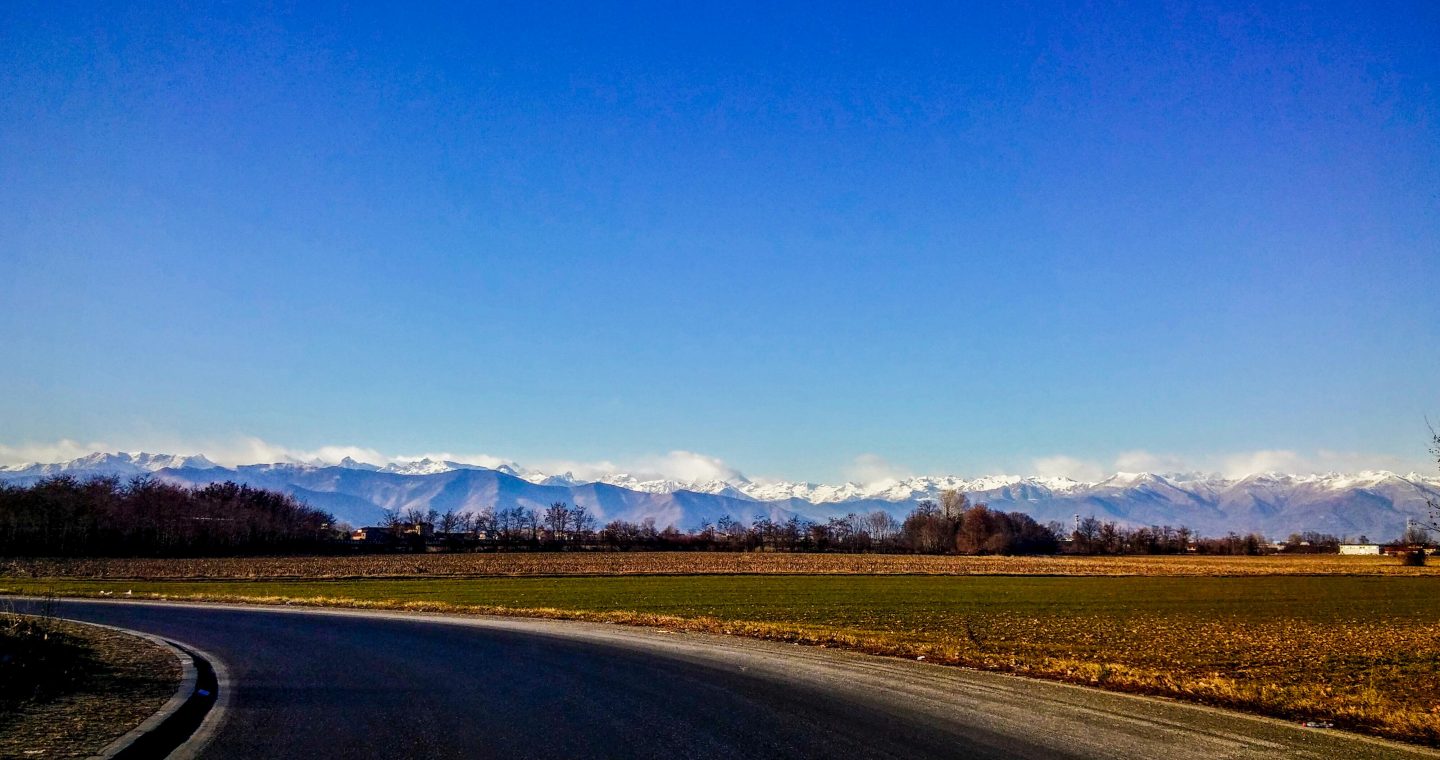 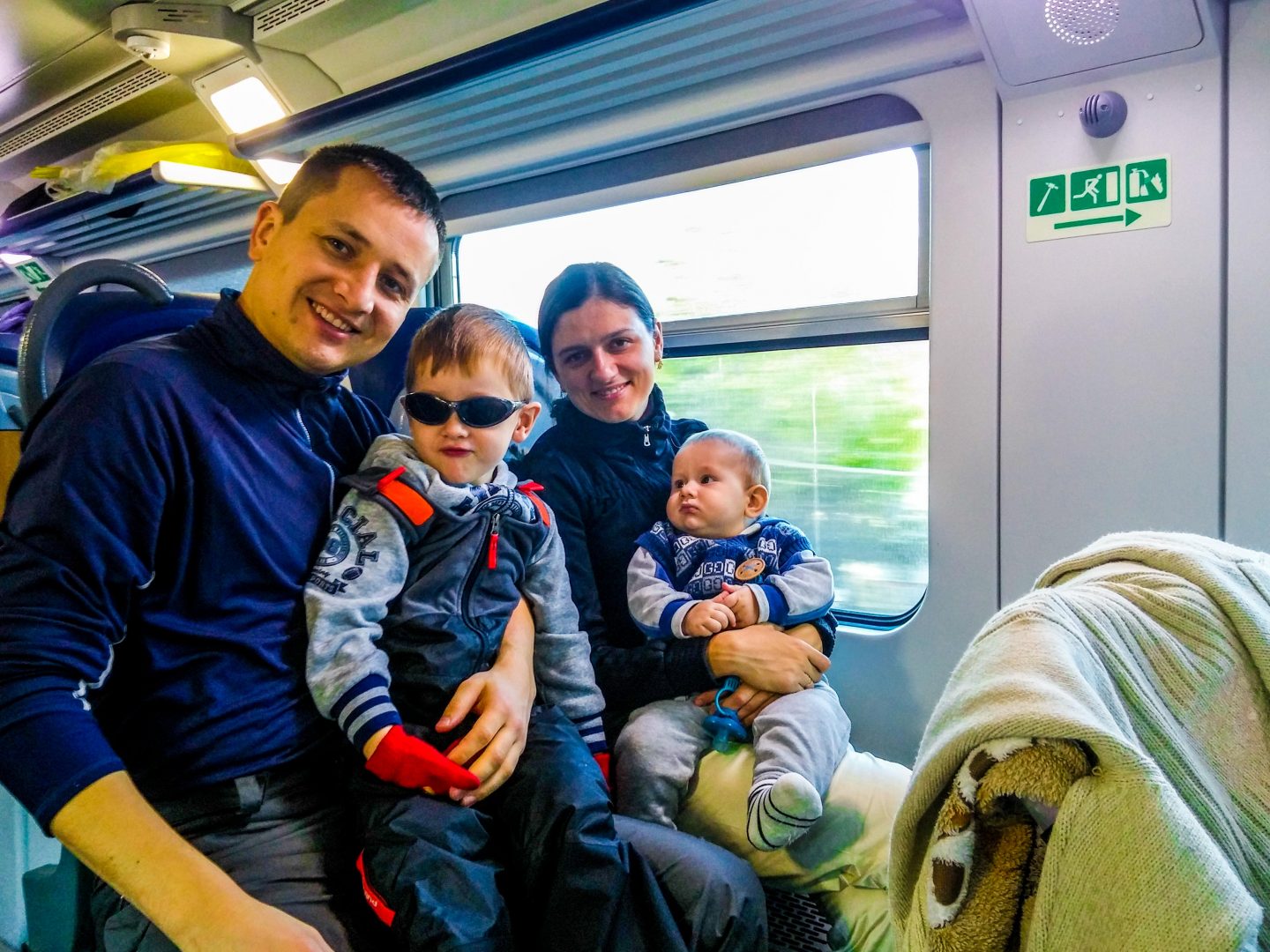 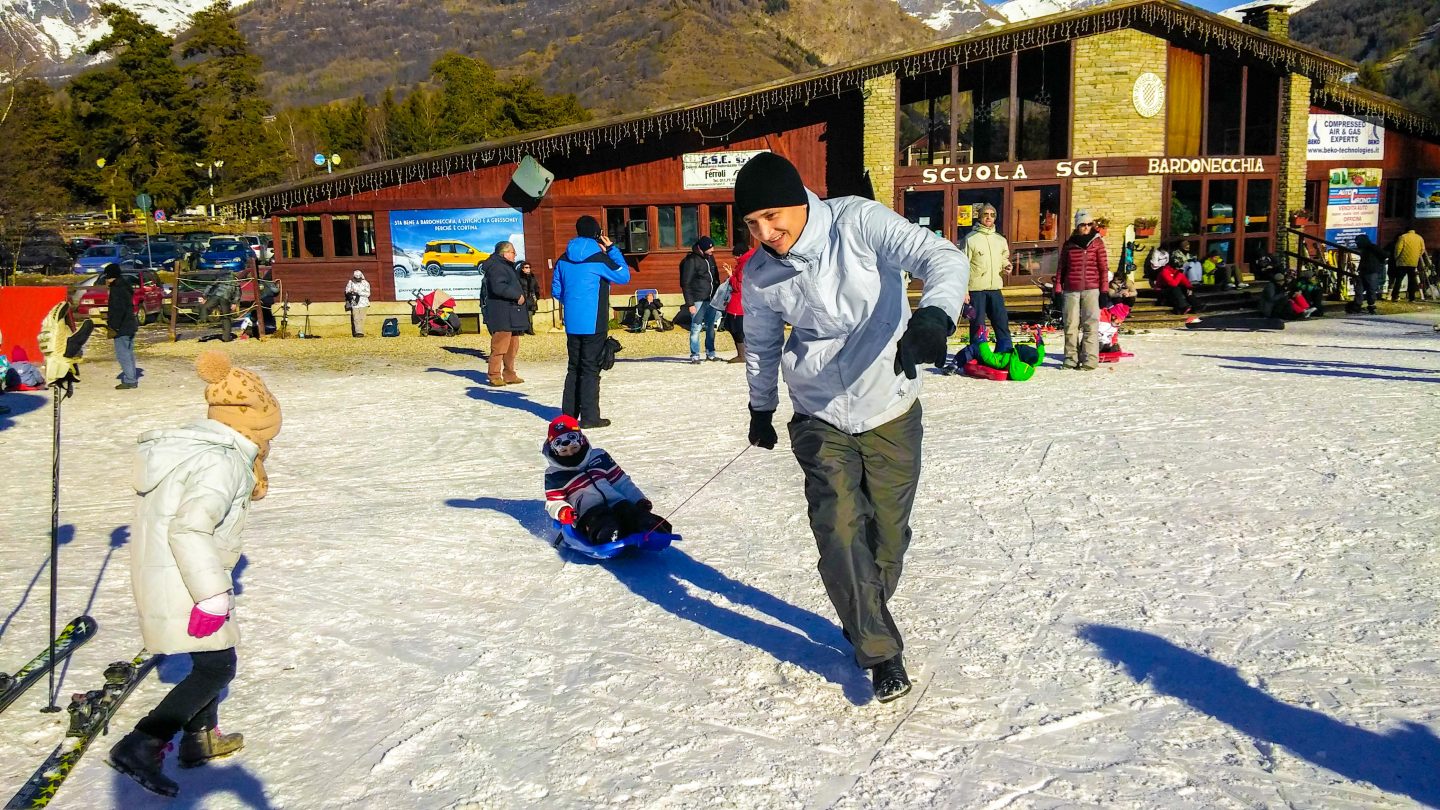 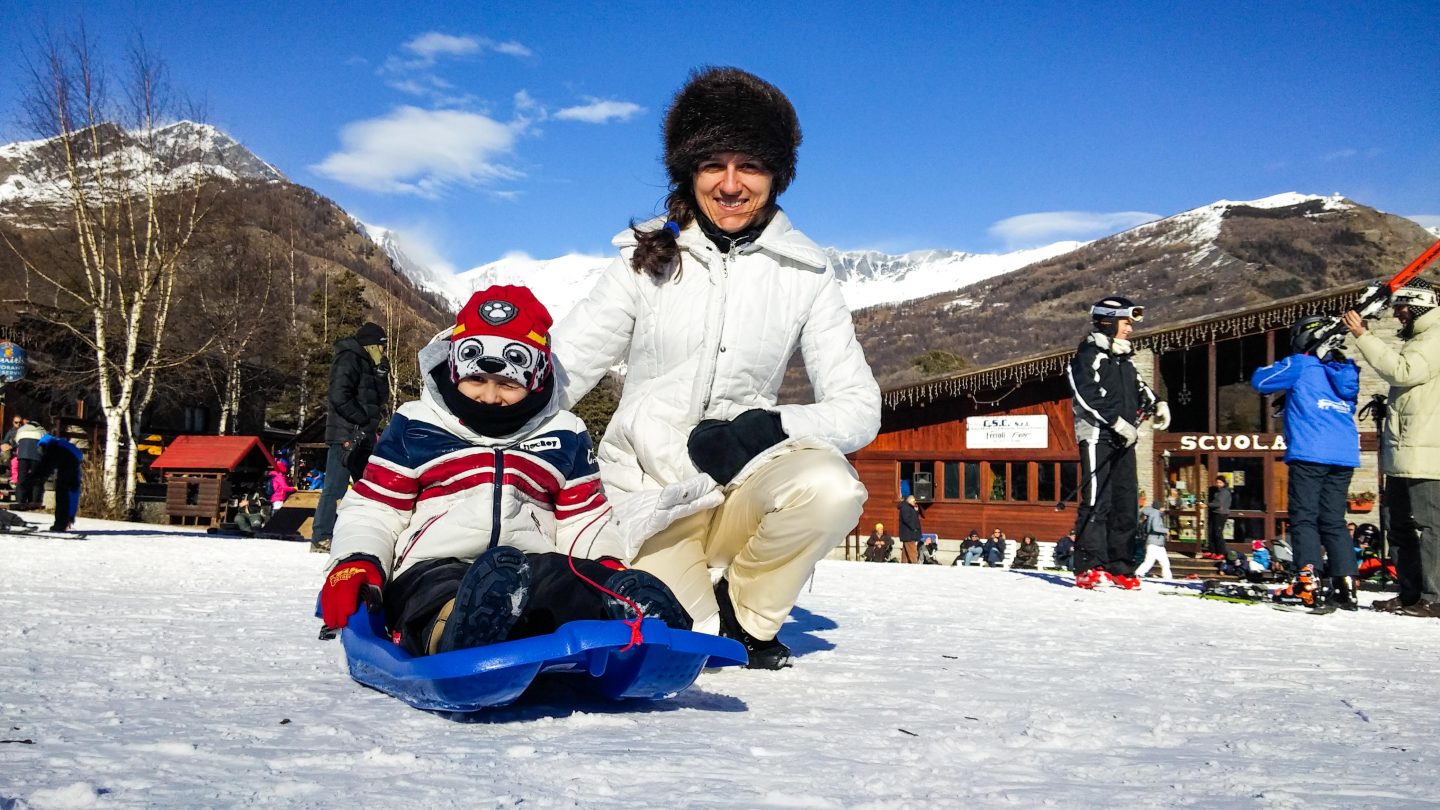 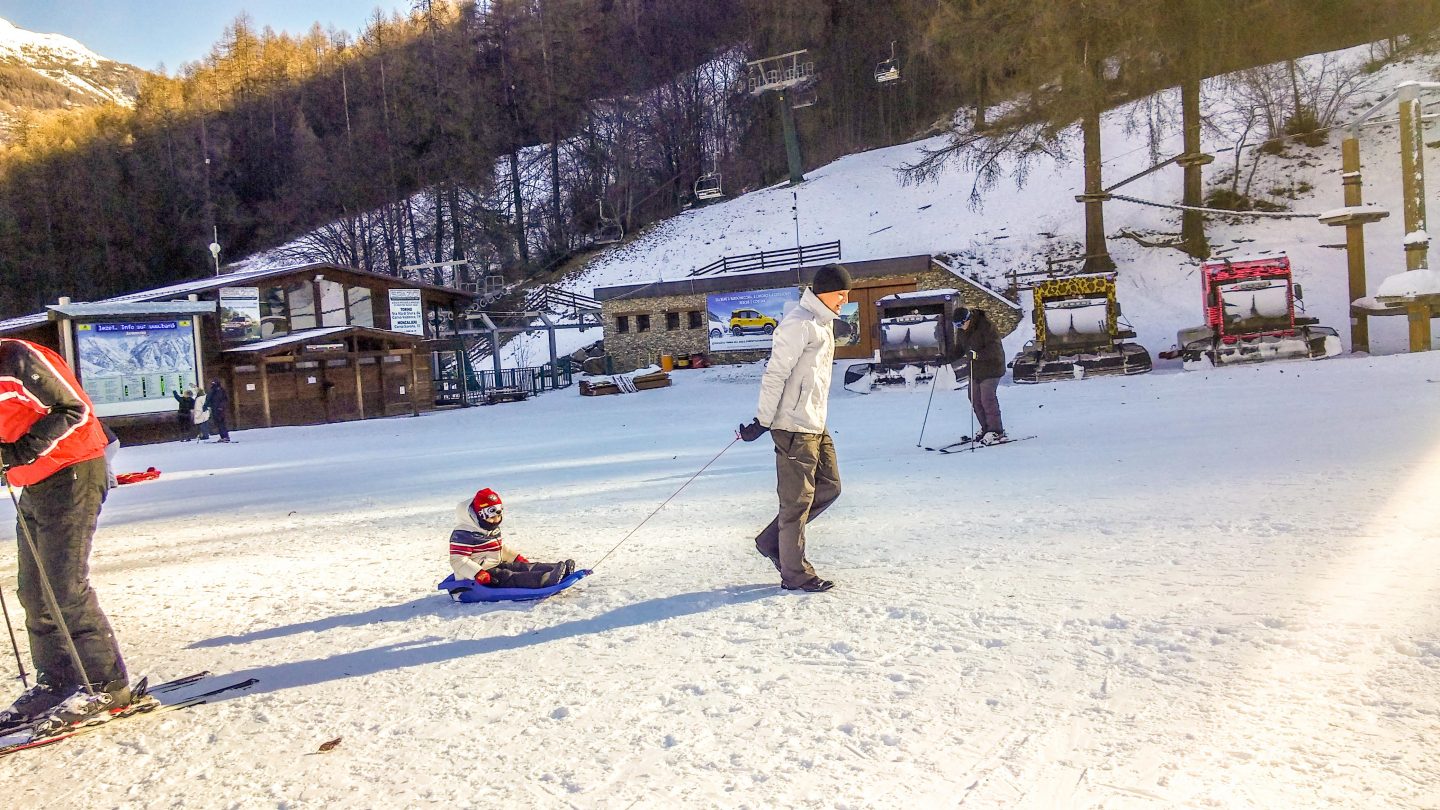 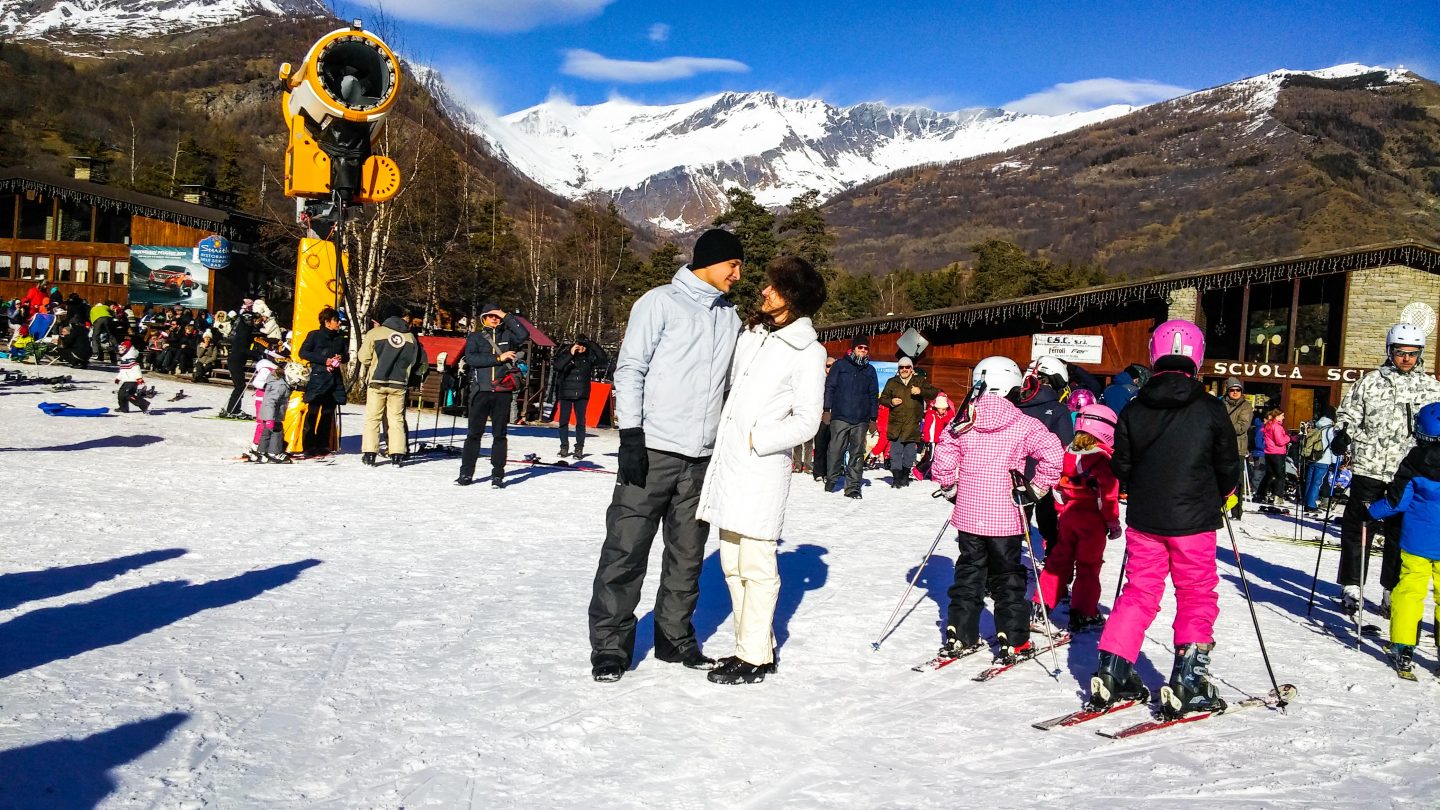 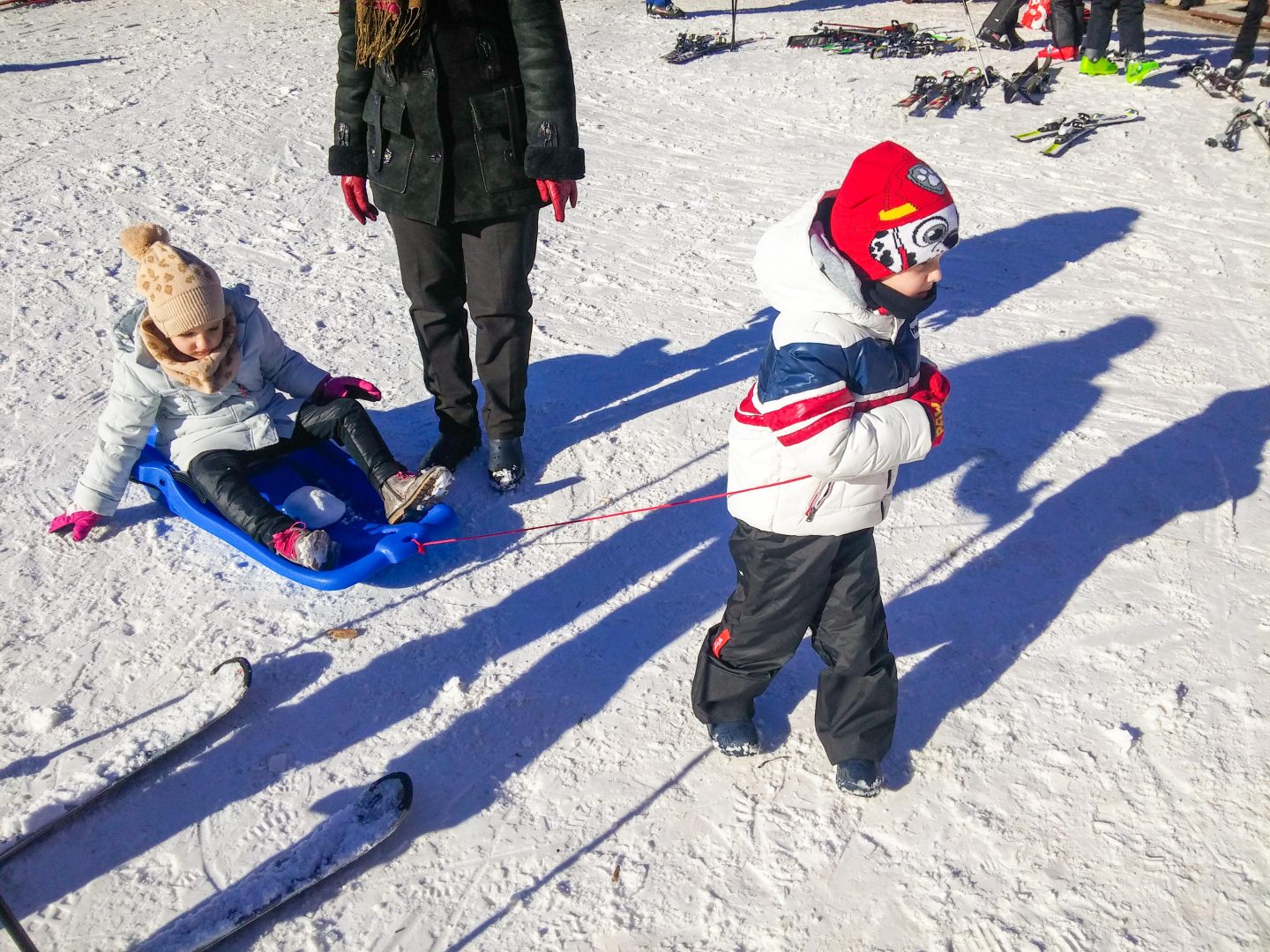 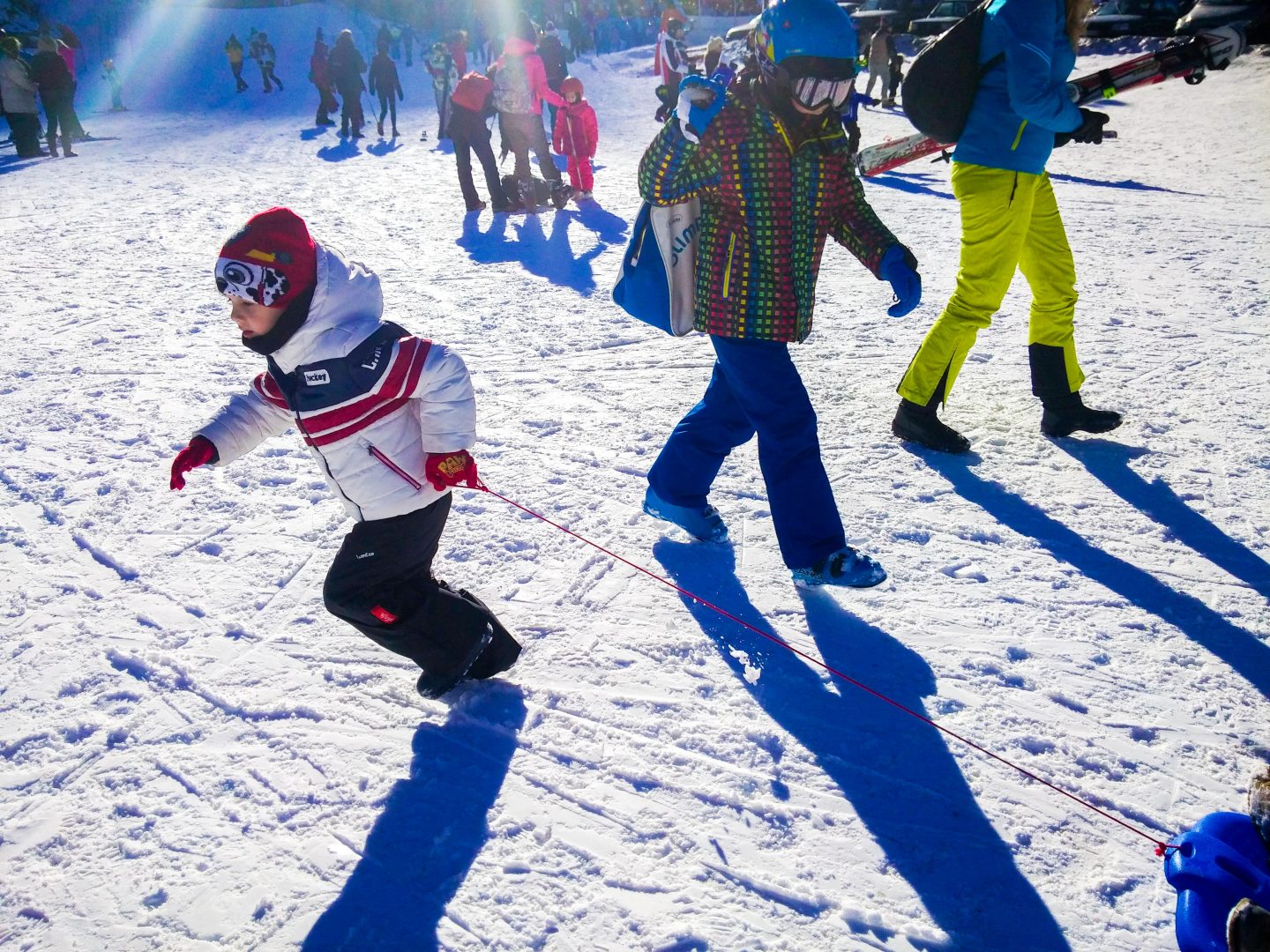 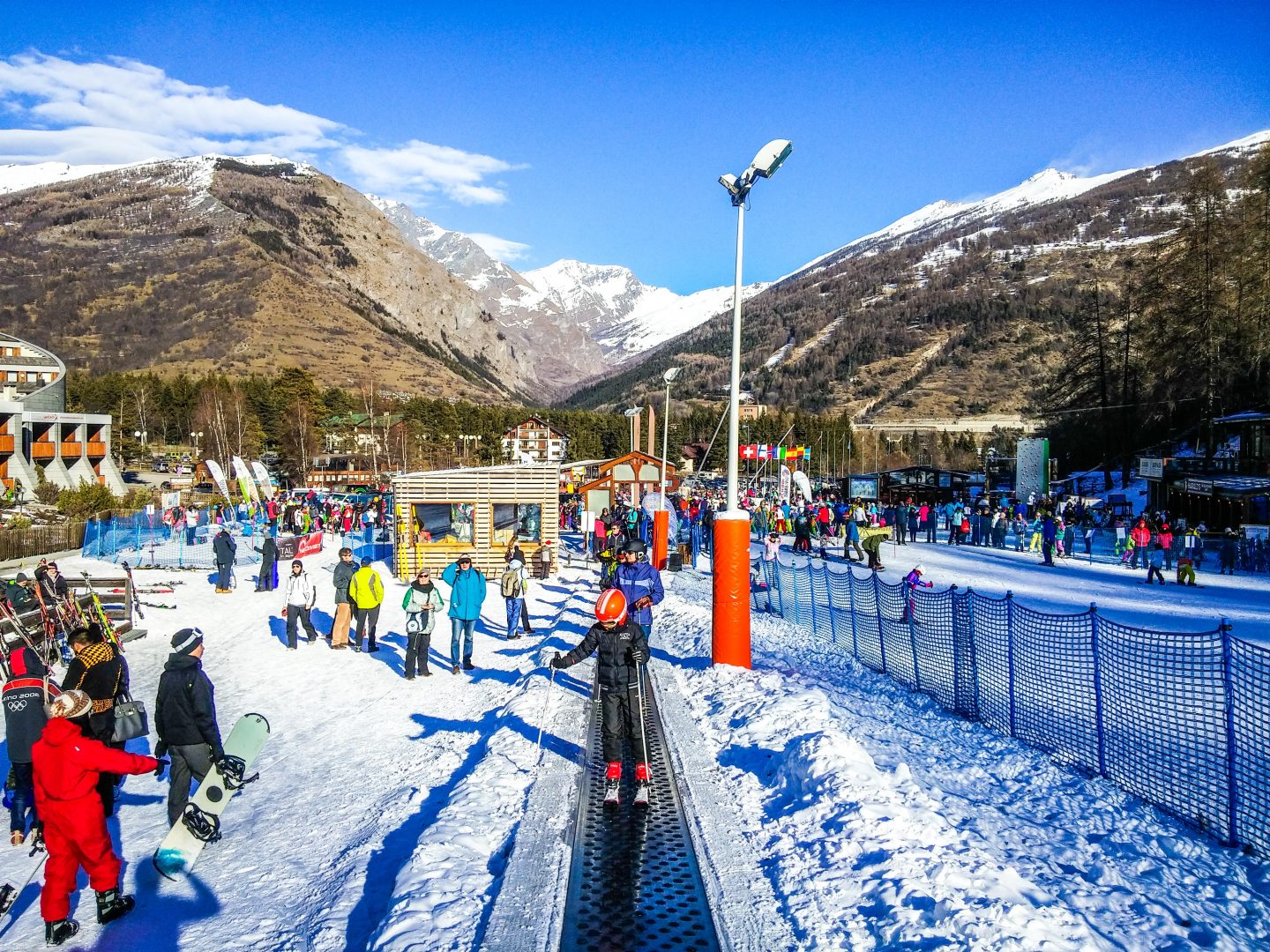 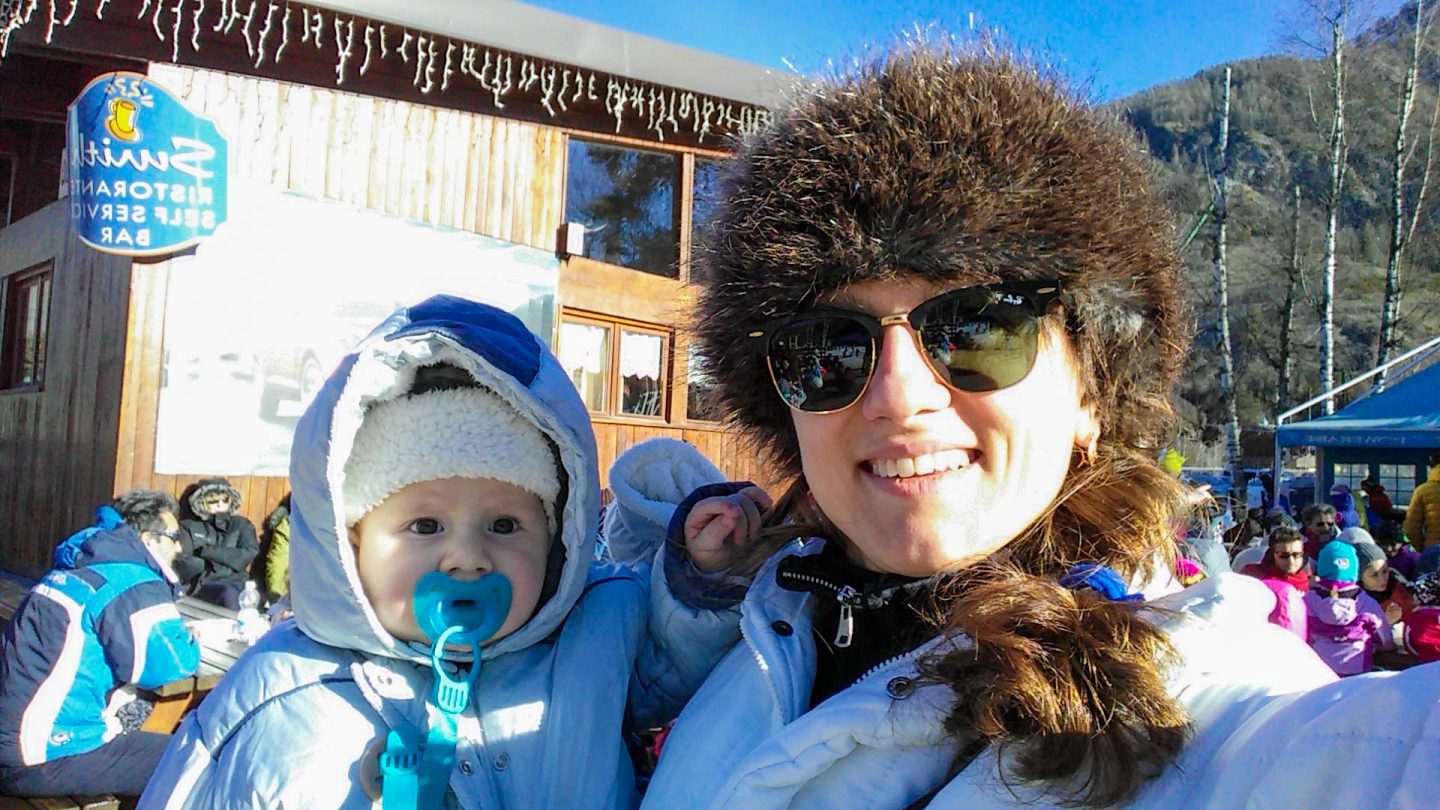 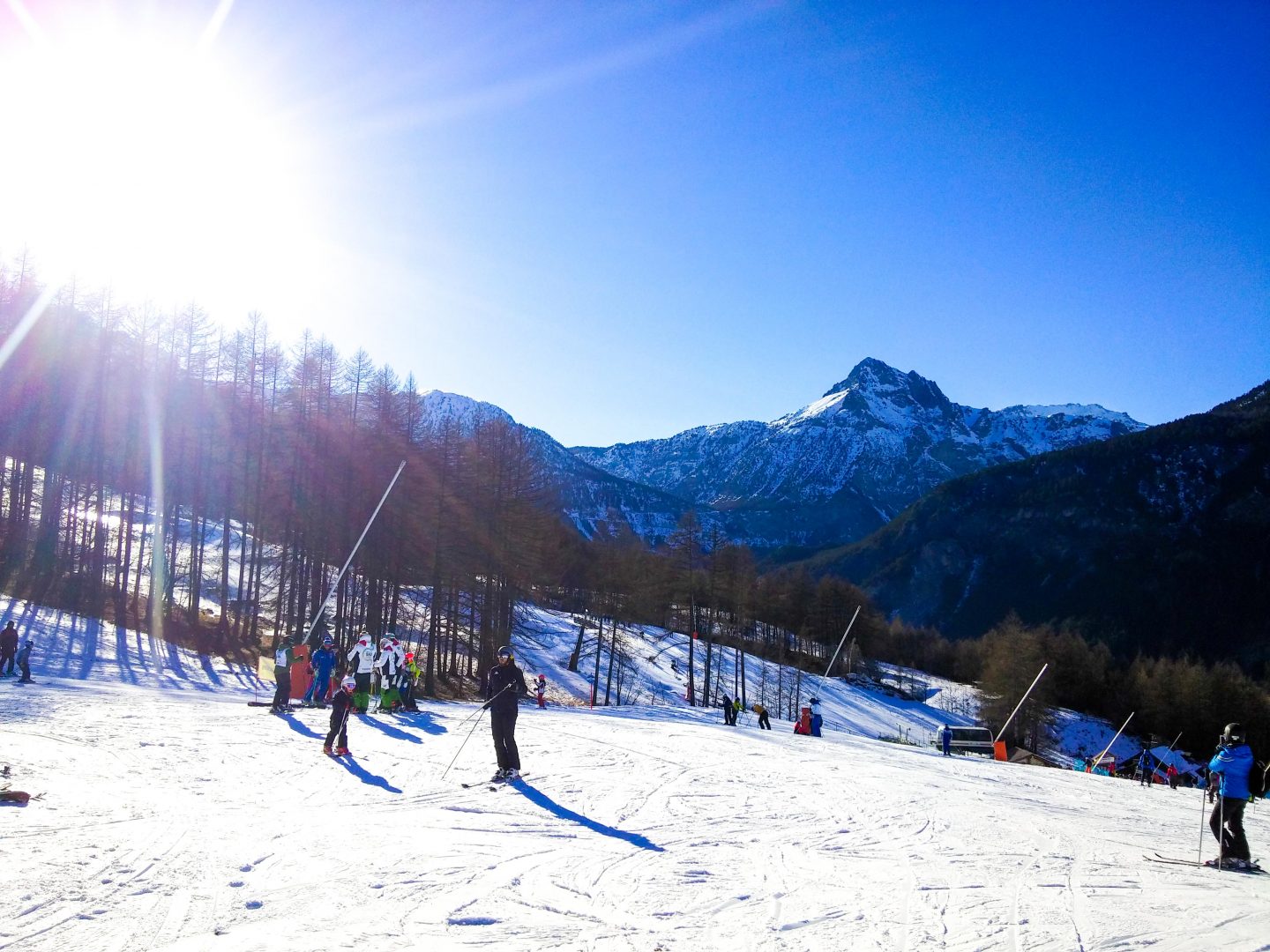 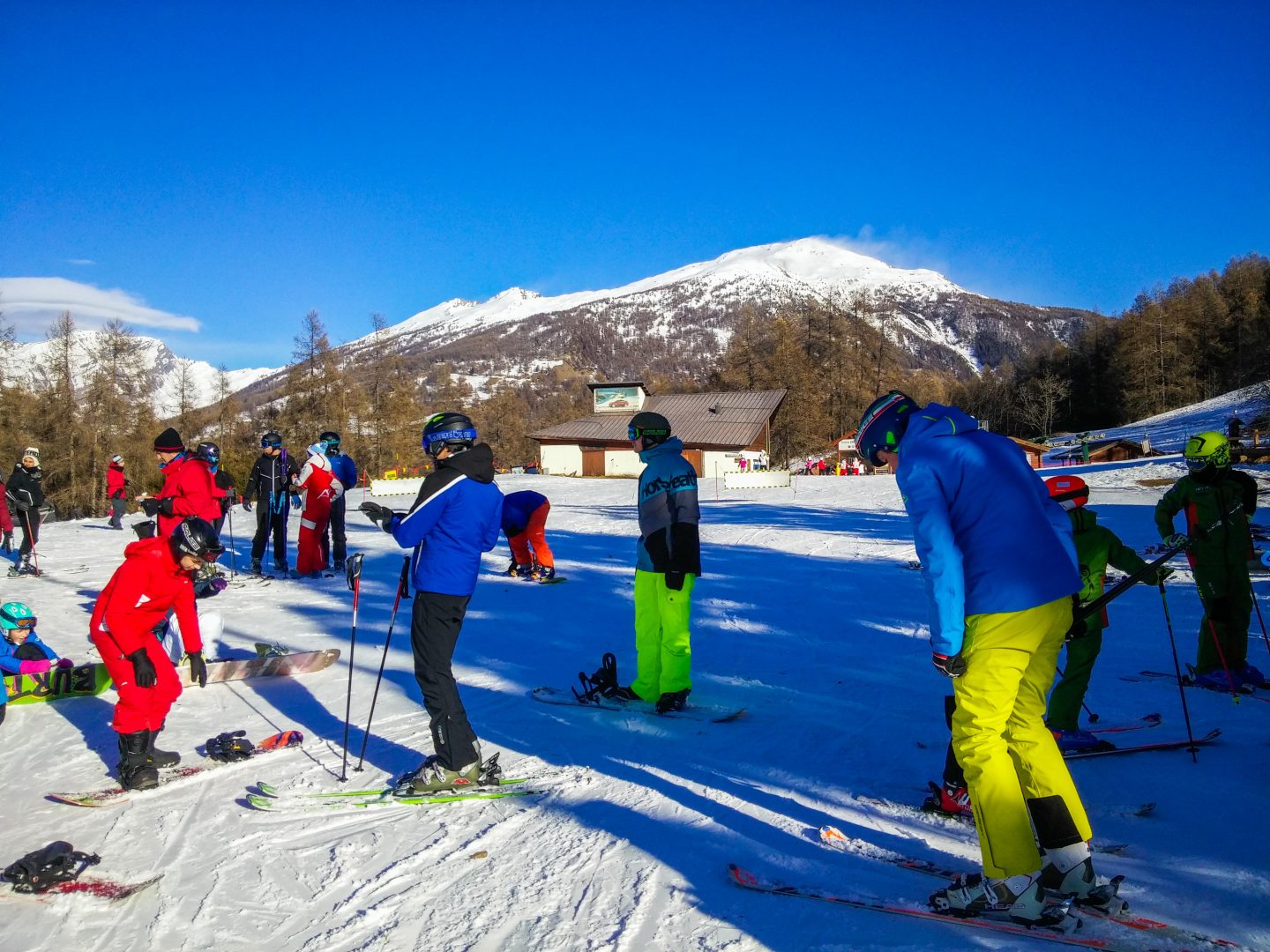 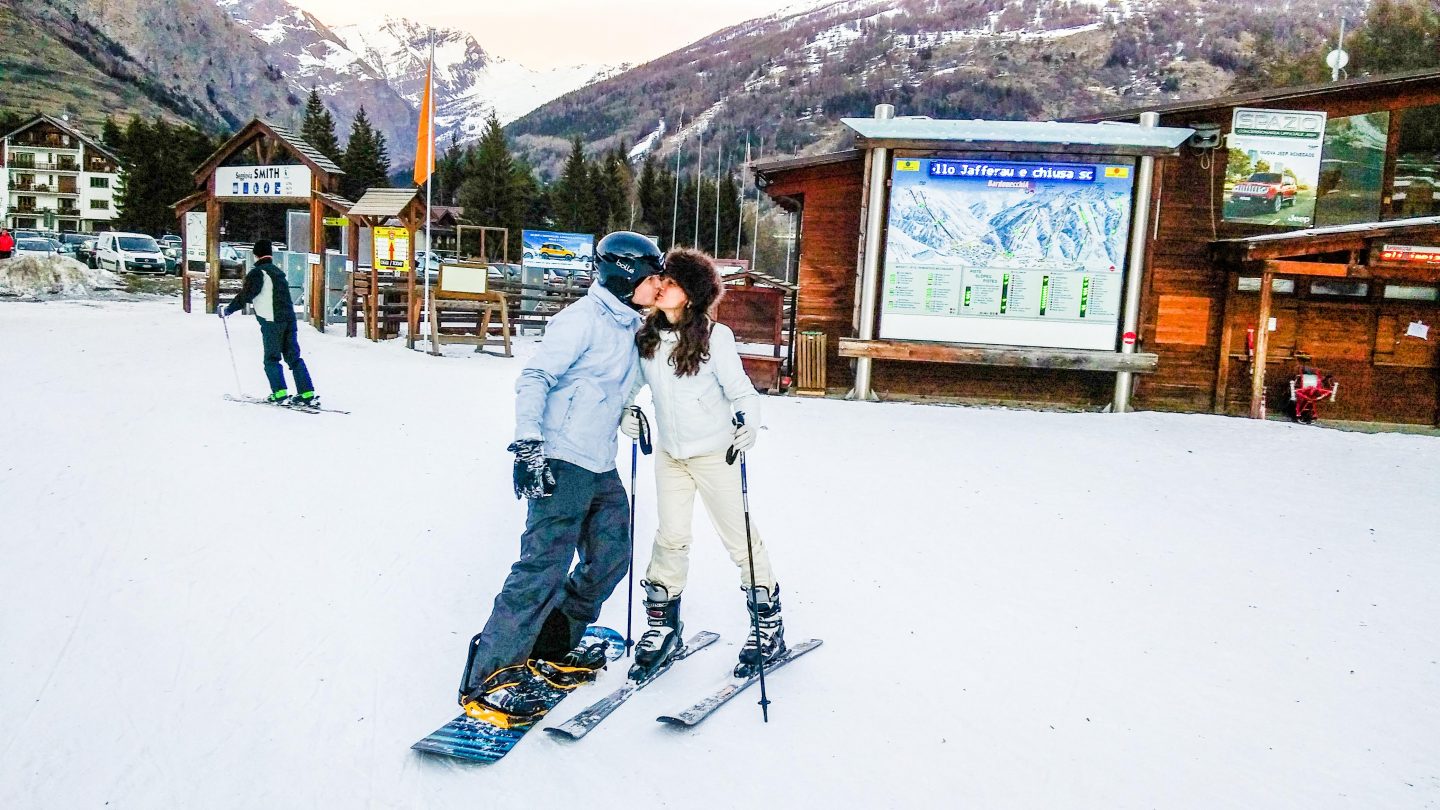 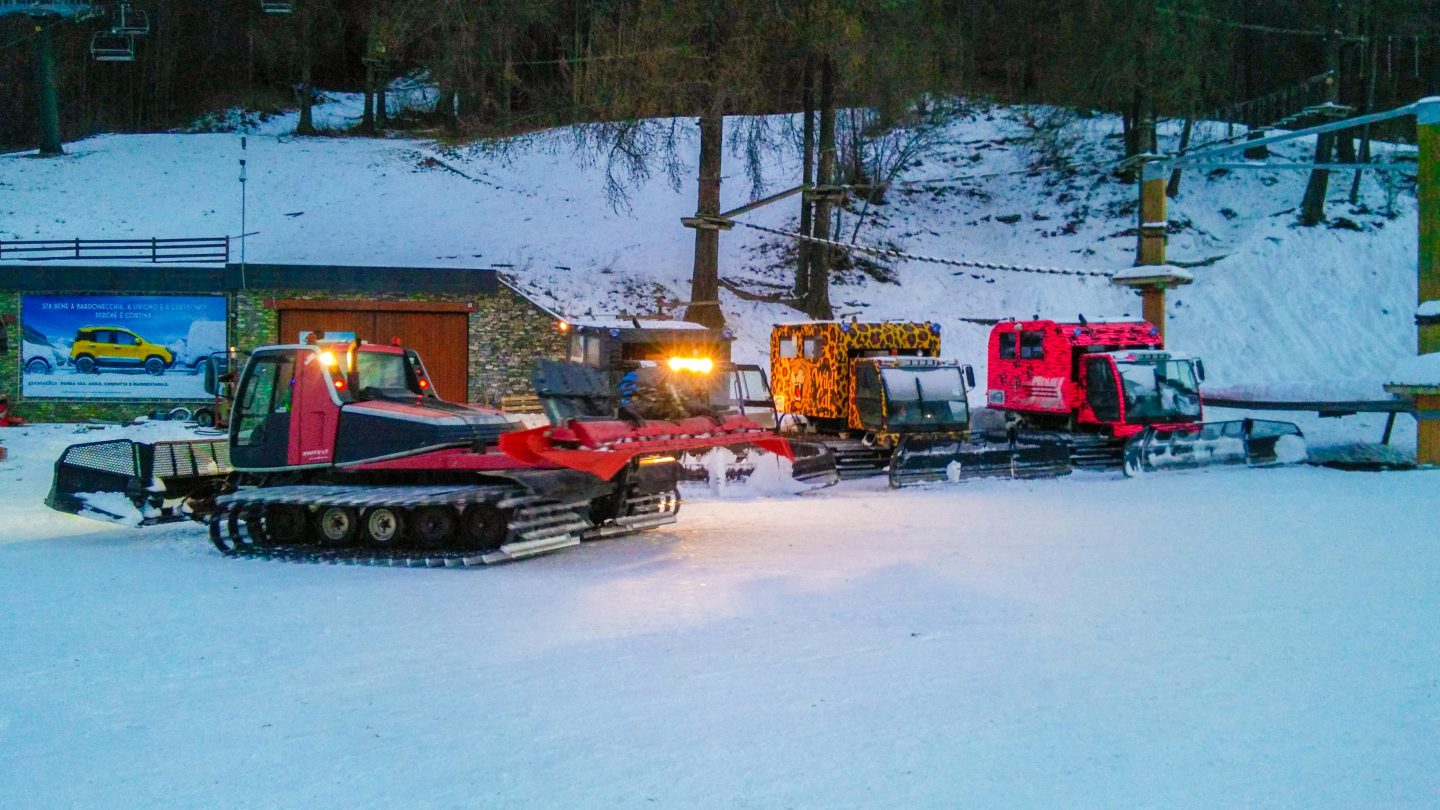 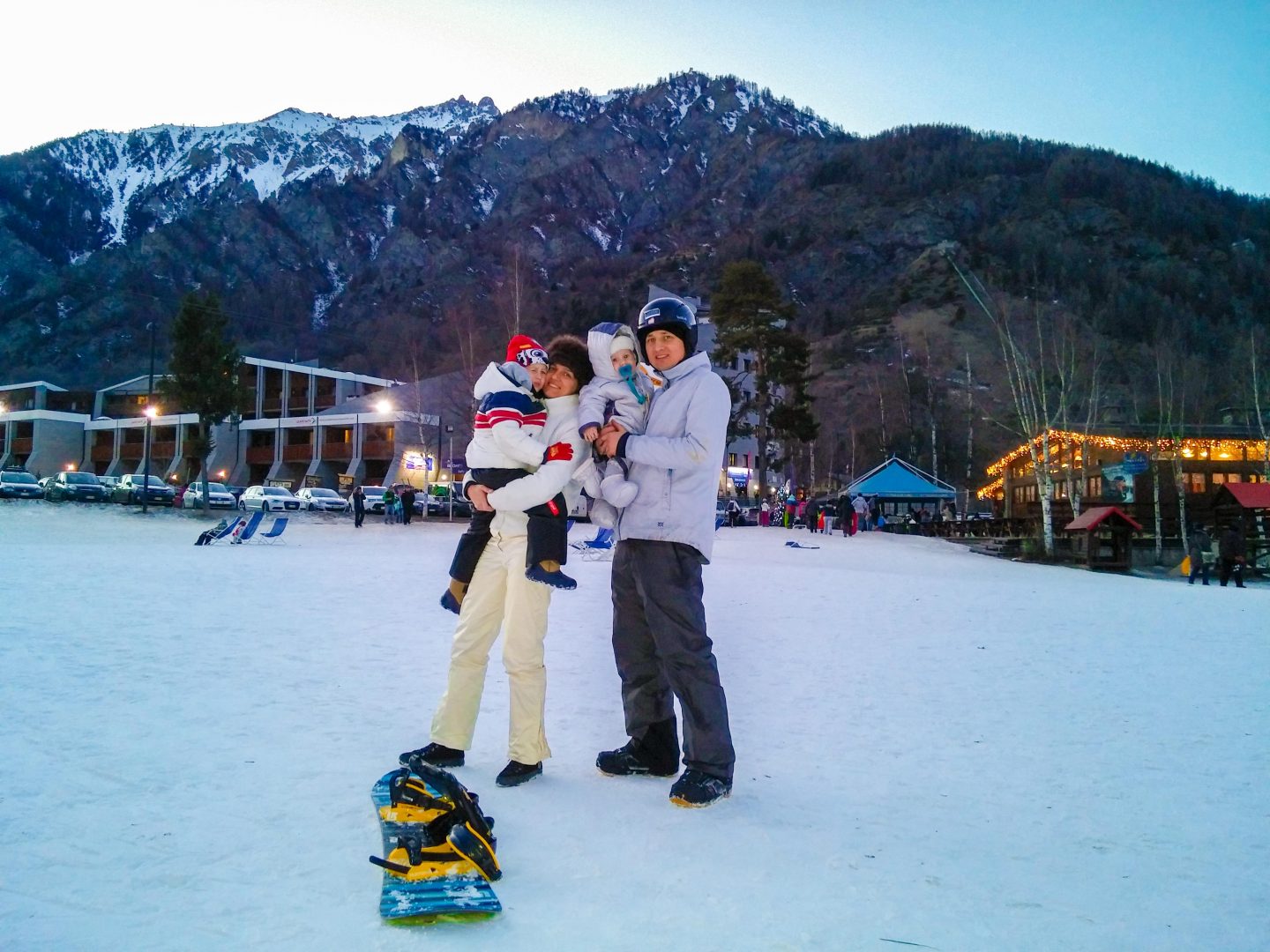